Pratigya Campaign is focusing on addressing the serious issue of gender-biased sex selection while protecting women’s right to safe and legal abortion services in India. 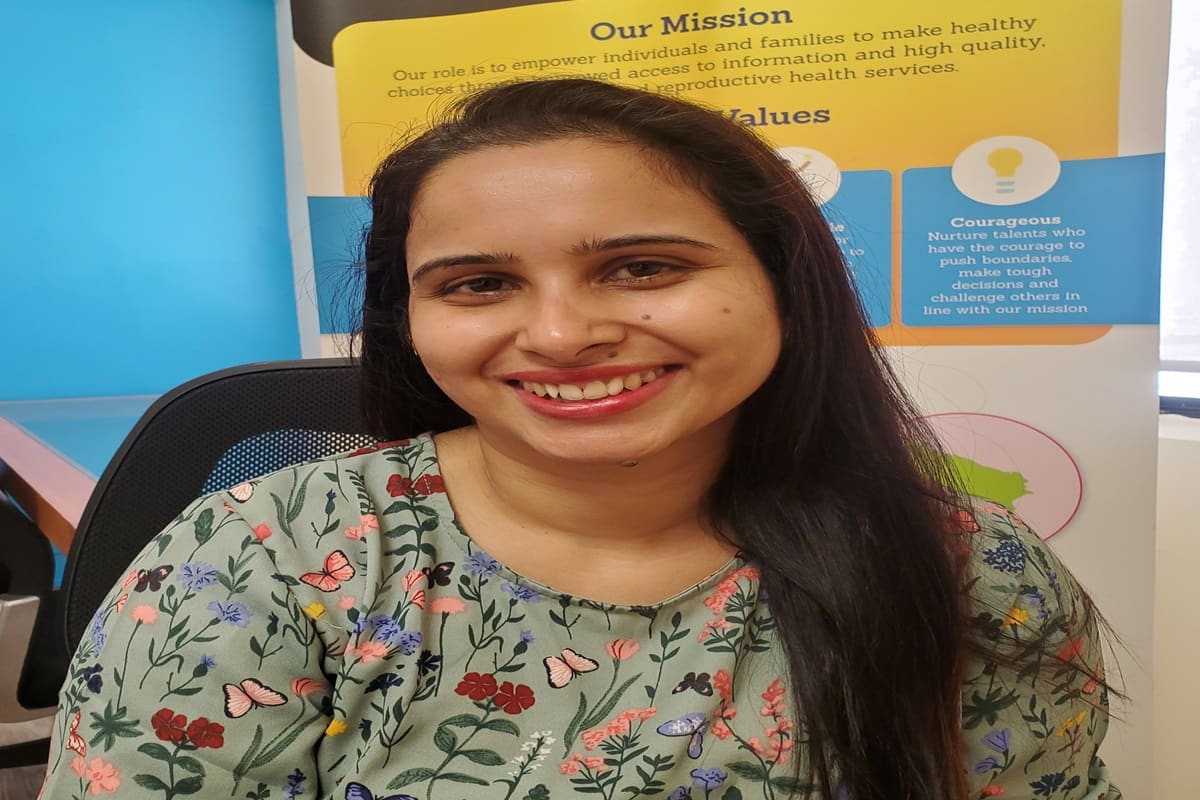 In India, the conversation on abortion is riddled by social stigma, lack of registered MTP providers and lack of awareness on laws.

Pratigya Campaign is focusing on addressing the serious issue of gender-biased sex selection while protecting women’s right to safe and legal abortion services in India. They work in strong collaboration with partner organisations, experts and individuals to sharpen the collective voice of the Campaign.

In an exclusive interview with the Financial Express Online, Debanjana Choudhuri, who is a gender and climate justice expert, vocal about Sexual and Reproductive Health and Rights (SRHR) and energy access shares insights about the safe abortion practices in India.

Pratigya is a network of individuals and organisations working towards protecting and advancing pregnant person’s rights and their access to safe abortion care in India. Excerpts

The Medical Termination of Pregnancy (MTP) Act of 1971, was recently amended. What is your view in this respect, do gaps still exist and what can be done to make the Act more progressive?

Merely legalising abortion does not guarantee accessibility or access. The true measure of success of the amendments is implementation and how it can bridge gaps. A lot of work remains to be done in terms of access, rights-based approach, telemedicine, and task sharing. It’s important to discuss the judiciary’s responsibility in furthering access to safe abortion.

Why is it important to speak about unsafe abortions?

In India, the conversation on abortion is riddled by social stigma, lack of registered MTP providers and lack of awareness on laws. Not speaking out or acting only adds to the stigma and does not address the barriers to safe abortion services. Unsafe abortion is a matter of pregnant persons getting the reproductive health care they are afforded by law and that is a globally recognized human right. Hence, there is a need to bring about guidelines and policies especially with respect to medical abortion (MA) pills or Combi pack.

How does unavailability of MA pills impact women?

According to 2015 Guttmacher study, 71% of abortions in India occur after the facility. And one can only assume that most of these abortions are caused using MA tablets. When you remove MA tablets and combipack from an abortion seeker’s options, you’re removing a safe and legal method of abortion. An abortion pill costs roughly 300 to 500 or less, is sold to an abortion seeker for two to three times the cost. This is done because the situation is exploited by numerous channels from which MA pills are purchased, and the abortion seeker pays significantly more for a medical abortion. It is a sad reality that if MA pills are not available at pharmacies, safe abortion in the country is hampered. According to the law, MA tablets can be obtained from any pharmacy with a valid prescription. As stated in availability of medical abortion drugs in the market of 6 Indian states  from Pratigya Campaign, just two out of six states still report MA pill availability. So that’s concerning, as even Delhi reports only 34% chemical availability. Abortions have essentially been driven underground because of this, the pregnant person is frequently deprived of the option to terminate an undesired pregnancy within the prescribed gestation period.

How open are chemists to debunk the myths? How important is it to increase chemist knowledge on MA solutions?

Debunking myths is a collective responsibility of drug authorities/regulators, health officials and policymakers and civil society orgnaisations. We must understand that the chemist is the first source of contact for many and hence the poor knowledge on MA can make the process uncomfortable for women. As per our study, Availability of Medical Abortion (MA) drugs in the markets of four Indian States, 2018 which points out that correct knowledge about MA among chemists is poor. 82% consider bleeding as a side effect when bleeding is a part of the MA process. About 53% did not know or could not recall the sequence of taking the combination of drugs. Many of the chemists (28.7%) are not aware that MA drugs need to be prescribed only by an Ob/Gyn or a MTP-approved doctor. 8.3% thought this could be prescribed by a general physician and 10.3% thought even ANMs/Nurses could prescribe MA drugs. The government in partnership with MA drug marketing companies and chemists and druggists’ association must explore the possibility of improving correct knowledge of retail chemists on abortion in general and MA so that they provide correct information while selling MA drugs. Better product leaflets and more information on the process within the act itself are critical so that women have better information available at hand.

What policy interventions are required to improve the scenario of unsafe abortions?

The MTP Amendment Act has made a lot of improvements; it is a step in the right direction as it has opened the doors to everyone to seek safe abortion services by dropping the ‘married’ clause, dropped requirement of two provider’s opinion for terminating pregnancy upto 20 weeks and included minors in the special category of women. Gestation limit has been increased to 24 weeks for special categories of women, while the upper gestation limit has been removed in cases of foetal anomalies.

In terms of MA tablets, the conflict between the drug controller and MOHFW guidelines has been addressed. Both are at 9 weeks of gestation. Although much has been accomplished, there is still much more to be done. In cases of survivors of rape or sexual assault, the upper gestational limit should have been removed, as has been done for foetal anomalies. The law could have been more inclusive in its terminology by replacing the ‘woman’ with ‘pregnant person’ thus including not only cisgender women, but also trans people and LGBTQI+ community.

In India, the majority of the population is unaware that abortion is legal, there is an immediate need to raise awareness and work collectively towards it.