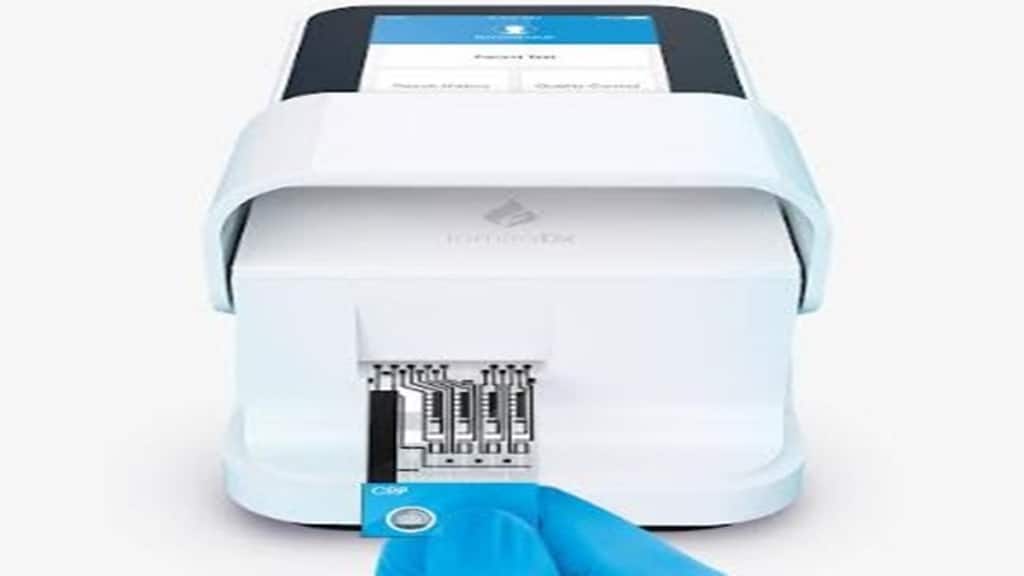 According to the company’s press statement, the point of care CRP test can be used in multiple clinical settings to help reduce unnecessary antibiotic prescribing that leads to antimicrobial resistance.

From a tiny sample of finger-prick blood, the CRP test gives results within four minutes on the portable LumiraDx platform which weighs just over a kilogram, the diagnostic company claimed.

“Studies show that point-of-care CRP testing reduces antibiotic prescribing by 23-36% for respiratory tract infections (RTI)1, and 22% for COPD. Antimicrobial resistance (AMR) continues to be a high-priority global issue and there is a direct relationship between the prescribing of antimicrobials and the development of AMR,” the company stated.

“India, one of the world’s most populated nations has greatly been impacted by antimicrobial resistance. The availability of the LumiraDx CRP Point of Care Antigen Test can help to ensure that antibiotics are only given to patients who will benefit from them,” said Yogesh Singh, LumiraDx General Manager, India.