According to the company’s press statement, the service has been launched in 10 cities in India, namely Delhi, Gurgaon, Noida, Mumbai, Bengaluru, Ahmedabad, Hyderabad, Ghaziabad, Faridabad, and Greater Noida. 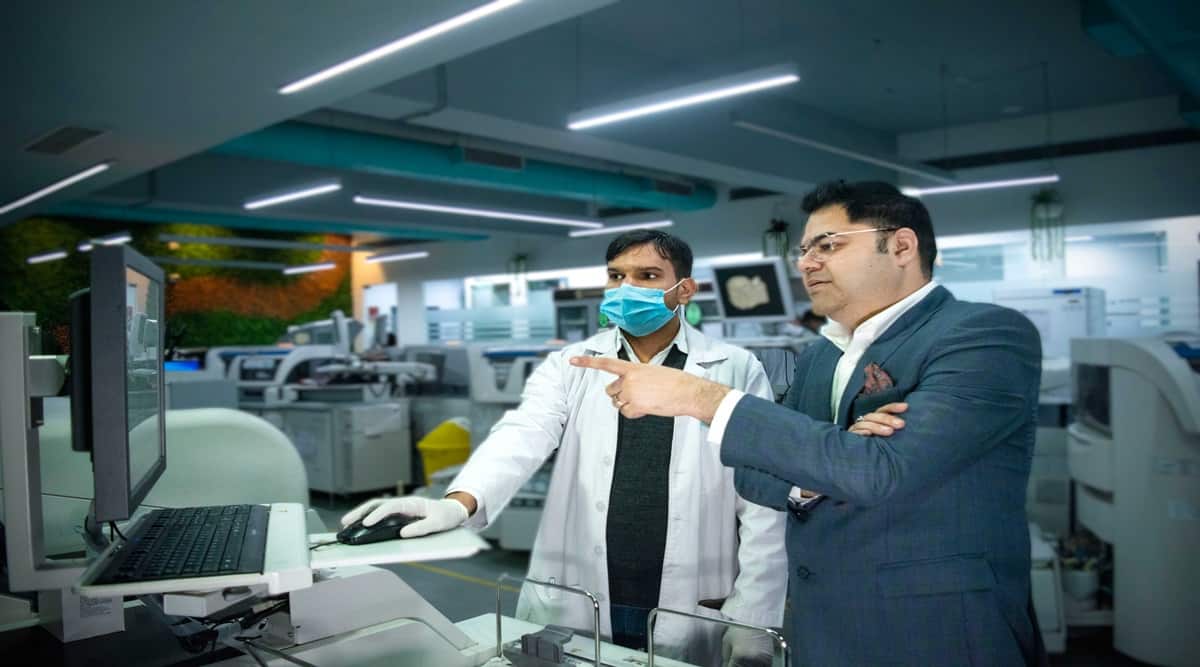 Healthians, one of India’s diagnostic service provider, on Monday announced the launch diagnostic tests live reporting that starts just 4 hours after sample collection. With this launch, Healthians has become the first company in the diagnostic sector to offer such a feature to its users, the company claims.

According to the company’s press statement, the service has been launched in 10 cities in India, namely Delhi, Gurgaon, Noida, Mumbai, Bengaluru, Ahmedabad, Hyderabad, Ghaziabad, Faridabad, and Greater Noida. Under the service, Healthians users can see live updates on the reports for individual tests that they may have booked from the company, it claims.

Last month, Healthians had announced the launch of Health on Wheels with a vision of ‘Har Jan Swasth’, making it easier for millions of Indians to get tested and stay healthy. Recently, Healthians also became the first diagnostic brand to ever advertise on IPL through an ad campaign that consists of a series of Ad Films based on the widespread reach and convenience of booking a health test with Healthians, encapsulated by the line – ‘Aap Jahan Test Wahan’.

Healthians was set up in 2015 and has since then set up a network of over 30 fully automated state-of-the-art certified labs and is expanding swiftly. “Currently trusted and patronised by over 2.6 million households in the country, Healthians is poised for a quantum leap as it seeks to further expand its services and network of labs to over 350 cities,” the company stated.