The report by Icra Ratings also expects the prices of diagnostic tests to stabilise at current levels due to focus on volume growth and higher competitive intensity from unorganized players. 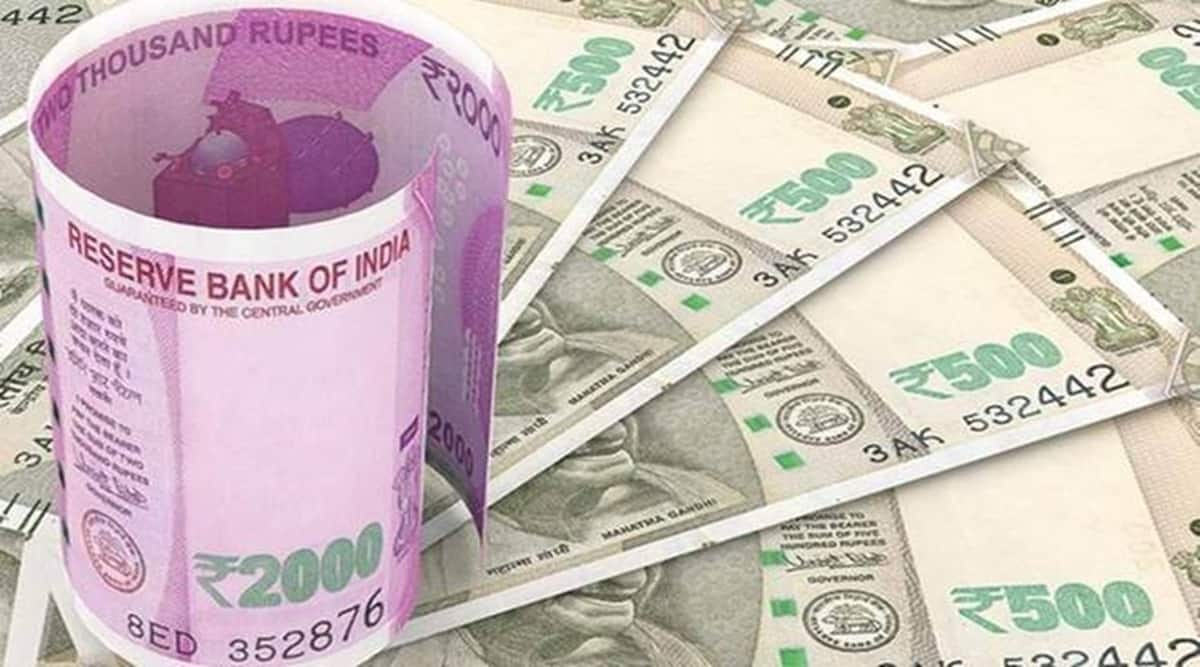 Age-groups of 18-25 years have contributed around 46.12 per cent of total net subscriber additions in October, 2021.

The pandemic sharply boosted revenue and operating profit margins of national-level diagnostic firms during first half of the year which may help them log out 2021-22 with around 55 per cent jump in topline growth and around 800 basis points increase in operating margins, says a report.

The report by Icra Ratings also expects the prices of diagnostic tests to stabilise at current levels due to focus on volume growth and higher competitive intensity from unorganized players.

The diagnostics industry led by national-level players like Lal Pathlabs, Metropolis Healthcare, Thyrocare Technologies, SRL, Vijaya Diagnostic Centre, Krsnaa Diagnostics, saw a sharp 74 per cent jump in revenue in April-September partly due to low base and partly due to higher demands for COVID tests, while non-COVID tests slipped.

This growth is in line with the active cases that touched an all-time high in May 2021, peaking at over 4x the first wave peak. Despite regulated pricing on COVID tests, better volume mix led to improved realization in H1 (April-September), says the report, adding the industry is set to close the year with a 55 per cent annualised revenue growth which is likely to moderate in the second half though, while for the regional chains, revenue growth is estimated at 8-10 per cent.

Operating profit margins has improved to 32 per cent in H1 from 23 per cent in H1 FY21 and 30 per cent in Q4 FY21, given the low base, operating leverage benefits from increased realisations and stabilized raw material prices.

The agency expects operating margin levels to improve sharply to 30-32 per cent in FY22 from 27.2 per cent in FY21 and is likely to stabilise in the 29-30 per cent range during FY23 due to focus on volume growth against the prevailing pricing pressures.

As most industry players follow an asset-light model, capex requirements have remained minimal, limiting the long-term debt. Still net-debt position for national-level companies is expected to remain negative in the near-term on the back of sizeable cash balances and healthy accruals.