As on date, a total of 3,277 PSA plants have been installed in the country from various sources with a total commissioned oxygen capacity of 3,809 MT. 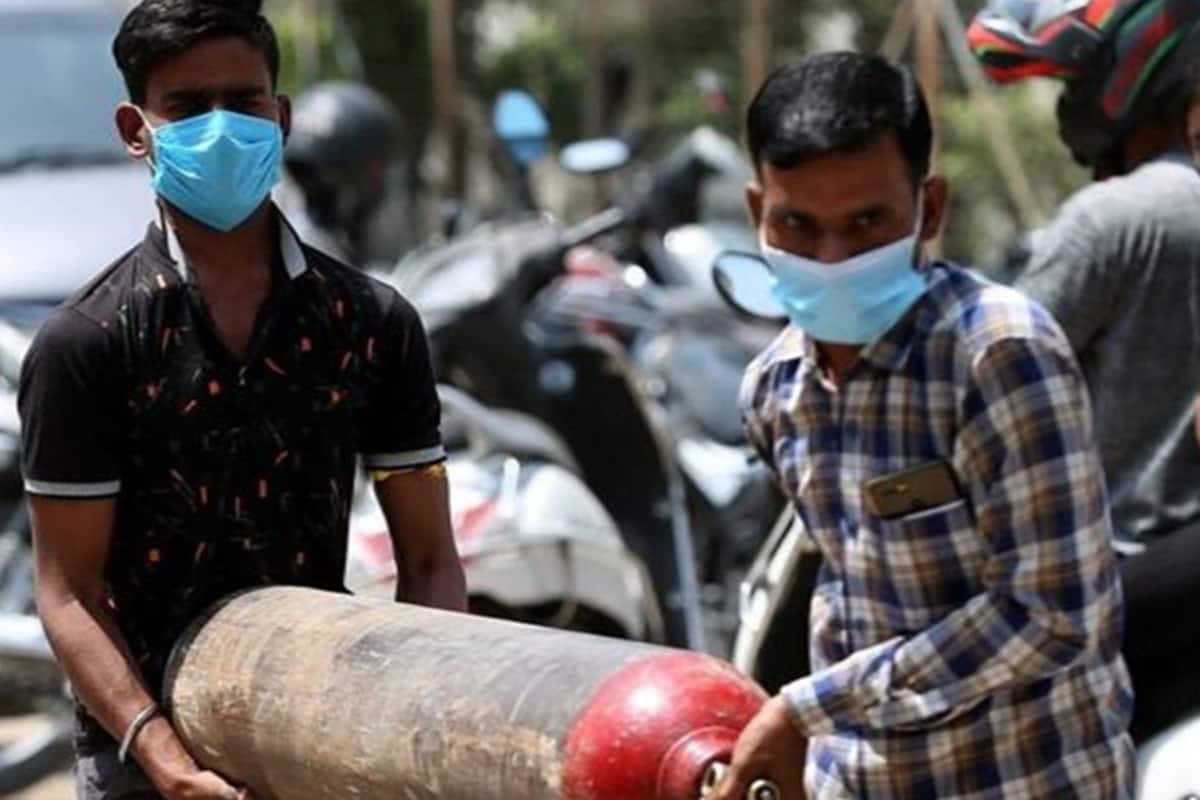 Even as demand for medical oxygen has plunged from on an average from nearly 400 MT per day during the second wave to 70 MT per day as of today, government is gearing up to address any eventuality of the kind when the dreaded Covid 19 second wave struck India and had its debilitating impact.

According to a North India based Medical Oxygen Manufacturer Saurabh Cane, Director, Meerut Medioxy pvt. Ltd, Meerut, Uttar Pradesh, “In order to meet the demand for medical oxygen during a pandemic as was experienced during the second wave, hospitals should install cryogenic tankers which have an advantage over oxygen cylinders as it cater to a large spectrum of patients in ICU and non-ICU settings. It also overcomes the drawback of leakage and wastage of medical oxygen as is the case with oxygen cylinders.”

“The daily liquid medical oxygen (LMO) production, which was about 5700 MTs per day in August 2020 increased to a high of 9690 MTs during the month of May 2021 by increasing LMO production in steel plants as well as in other LMO plants,” according to the union health ministry.

According to Dr Ishwar Gilada, Consultant in HIV and infectious diseases and Secretary General, Organised Medicine Academic Guild (OMAG), “India is equipped with sufficient oxygen supply to avert any future pandemic crisis going by the fact that all districts are now having at least 1 pressure swing adsorption (PSA) plant made available to them.”

PSA oxygen generating plants have been set up in the country to produce medical-grade oxygen.

As on date, a total of 3,277 PSA plants have been installed in the country from various sources with a total commissioned oxygen capacity of 3,809 MT. Moreover, 104,000 oxygen concentrators are being provided to States under PM CARES (1 lakh) and ECRP-II (14,000).

The States were strongly urged to schedule and conduct mock drills of all installed and commissioned PSA plants to ensure that they are in fully operational status, so that the oxygen with the required quantity, pressure and purity reaches the intended patients at their bedside. These drills are to be completed by the end of December 2021.

The Prime Minister while underscoring India’s journey to manage Medical Oxygen in the month of October this year stated, “India’s Oxygen Production Capacity of 900MT has increased more than 10-fold since intervention. The management of production and transportation of Oxygen in the time of crisis on a war footing set an example in itself. Oxygen tankers were flown out, Special Oxygen Express were run, DRDO used the Oxygen Collection technology of Tejas Aircraft to deploy the first Oxygen plants.”

During September 2020, the country’s current daily capacity of oxygen production was more than 6,900 metric tonnes and there was demand of around 2,800 metric tonnes of oxygen for COVID-19 and non-COVID health use.

“There has been a trend about increasing demand for medical oxygen, especially from the 12 states with high burden of active COVID cases like Maharashtra, Madhya Pradesh, Gujarat, Uttar Pradesh, Delhi, Chhattisgarh, Karnataka, Kerala, Tamil Nadu, Punjab, Haryana and Rajasthan. While the demand in Maharashtra expected to beyond available production capacity of the state, states like Madhya Pradesh do not have any production capacity to meet their demand for medical oxygen. Besides, there is a trend of increasing demand in other oxygen producing states such as Gujarat, Karnataka and Rajasthan among others, according to official sources.

To give clarity and assurance to the states on oxygen supply, a mapping exercise was undertaken jointly by DPIIT, the union health ministry, Ministry of Steel, Petroleum and Explosives Safety Organisation (PESO) along with key stakeholders including the representatives from oxygen manufacturers, All India Industrial Gas Manufacturers Association (AIIGMA) as per the directions of Empowered Group -2 (EG2).

Next Story
Importance of Public-Private partnership in building healthcare infrastructure