From emerging as a vaccine developer to the public system becoming a preferred choice of health services, Covid offers valuable lessons for other public health programmes. 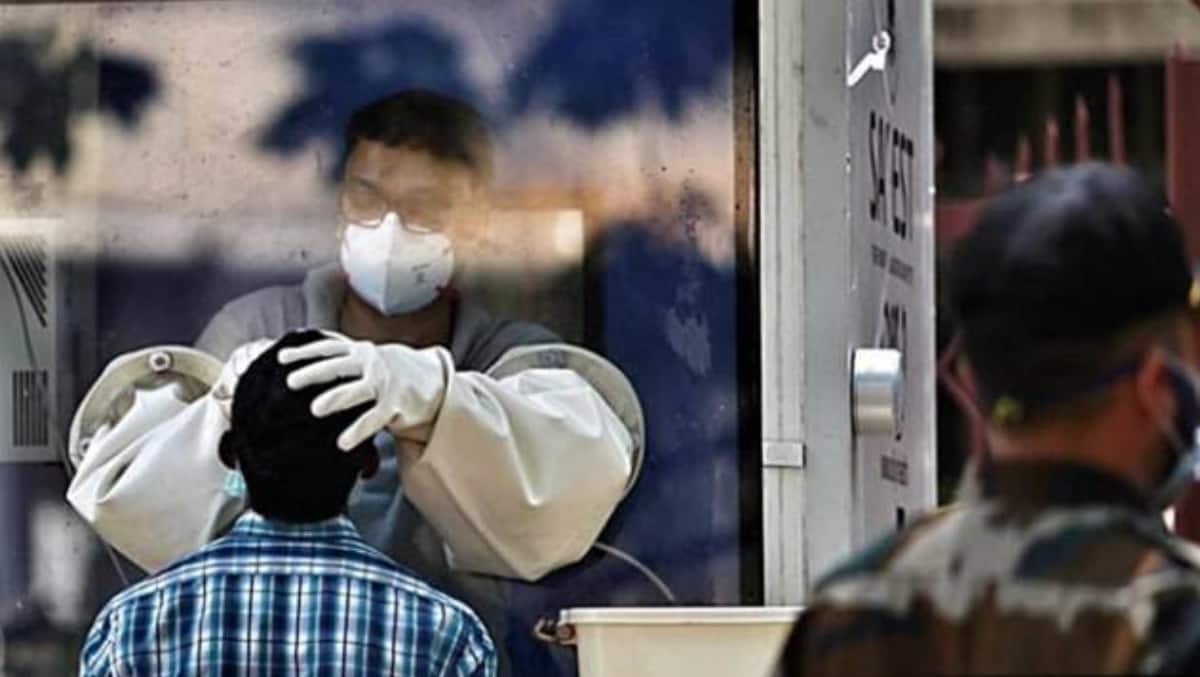 Not so long back, a reputed international media house had predicted gloomily that it could take over a decade for India to vaccinate its 1.4 billion population against Covid-19. Yet, just one year, four months since we launched one of the world’s largest vaccination campaigns, we are just a hairbreadth away from claiming universal vaccination of the entire population over the age of 15, with 97 percent of that population having taken their first jab and over 86% vaccinated with double-doses.

That’s not the only perception the Covid-19 vaccination drive broke. The resounding success of this drive which has been a proactive, pre-emptive, and graded response in the management of Covid-19 has been a myth-breaker on multiple-fronts in the public-health space and beyond. It proved that India’s vaccine-makers are far more than just contract-manufacturers. They are also vaccine-developers.

It proved that India’s public health system can deliver spectacularly as the country’s rich and middle-class made a conscious choice to get jabbed in the public sector, over the private sector. It also proved that a creative and customised communication strategy combined with effective social mobilisation, can lead over billion people to choose science over superstition.

Much of this was possible because during Covid-19, political will was directly invested and involved in a public-health matter unlike ever before, and scientists, bureaucrats, technocrats, doctors, paramedics, health workers and industry focused on clear goals, which were ambitious but achievable, given the intensive preparations that had preceded every step.

Take for instance in early 2020, discovering a Covid-19 vaccine within a year was labelled almost impossible. But by Jan, 2021, within less than a year of the virus hitting the Indian shores, two vaccines Covaxin, and Covishield had received Emergency Use Authorisation and many others were in the making. These included technologies ranging from the most traditional, such as a whole virion inactivated vaccine to the most cutting edge such as the one involving a DNA vaccine platform. This was possible partly because the Prime Minister had set up expert committees to oversee the development of a Covid-vaccine way back in Feb-Mar 2020. The experience has completely shattered the stereotype of Indian industry only exceling in reverse engineering pharmaceutical products, and shown that given the right incentives, they can emerge as leading innovators in global vaccine-discovery.

The success of Covaxin co-developed by Bharat Biotech and Indian Council of Medical Research (ICMR) broke a long-held mindset that PPPs do not work in public-health space. The experience now serves as an exemplary model, where the public and private partners came together to work together with scientific rigour on a fast-track mode to timely deliver a life-saving product.

The regulatory set-up including the National Technical Advisory Group on Immunization (NTAGI), and Central Drugs Standard Control Organisation (CDSCO) innovated an accelerated management process to approve vaccines. This meant data reviews, which usually occurred serially, and sequentially started happening parallelly, and years of in-between time could be crunched to bring the vaccine in a year. In a pre-Covid era, this process could have easily taken between five to ten years. This experience has taught us which chinks in the regulatory armour should be fixed to make the approval process faster and efficient.

The country also tapped into its decades of universal immunization programme to adapt and upgrade its vaccine logistics delivery system for Covid vaccination programme. How India monitored the cold-chain ecosystem which carries the quality-checked vaccine doses—from the manufacturer’s facility to the vaccination centre, will become stuff of supply chain case-study for management students. Drones were used to deliver vaccines in intractable places. Where there was no road, cycles were used; in the deserts, camels helped; boats carried them across rivers; in the hills, vaccines were carried on the backs.

All of this was possible because special committees such as NEGVAC had deliberated around each detail starting around mid-2020, and demand-supply assessments were being made real-time in close coordination with the state-governments. Building Co-Win and using the tech solution to digitally drive the process slashed information asymmetry and democratized the process ensuring that rich or poor, VIP or common, everyone stood in the same queue for their turn for vaccines. While many developed countries struggled to issue digital certificates, India started issuing digital vaccine certificates right from the start.

The powerful and creative communication strategy steered by ministry of health and family welfare through setting up of a dedicated and responsive cell which worked with the scientists to demystify the evolving science helped build an atmosphere of trust in the context of rapidly shifting realities. From tackling initial vaccine resistance to convincing people on why some vulnerable groups must be prioritised over others and offering a clear rationale for the graded response through the pandemic on first schools closing and then reopening, it ensured that experts spoke directly to the masses in a lucid and customised language they understood best.

The social mobilisation campaign was led at the top by the prime-minister himself (who mobilised the community through a series of public addresses and engaged with vaccine-manufacturers and policymakers directly) and health workers at the grassroots. People were invited for vaccination with offerings of turmeric rice in some regions in sync with local traditions. For the vaccine hesitant, old-aged and differently-abled, doors were knocked under the campaign ‘Har Ghar Dastak’.

There is no grander proof of success for the drive than the massive and near universal participation of people in vaccination. But the success of vaccination drive will also remain a testament to the resilience of the Indian national character which rises to the occasion, no matter how dark the adversity is. The 360-degree response involving all parts of the ecosystem during Covid-19 vaccination drive made us realise what we are capable of. It’s now time to consolidate our gains and build on our Covid-19 lessons for other public health priorities.

(The author is the Chairman of India’s COVID-19 Working Group of the National Technical Advisory Group on Immunisation (NTAGI). Views expressed are personal and do not reflect the official position or policy of FinancialExpress.com.)