While investigating, the scientists found that babies born to mothers who had been infected show greater difficulties in relaxing and adapting their bodies when they are being held when compared to infants from non-infected mothers, especially when the infection took place in late pregnancy. 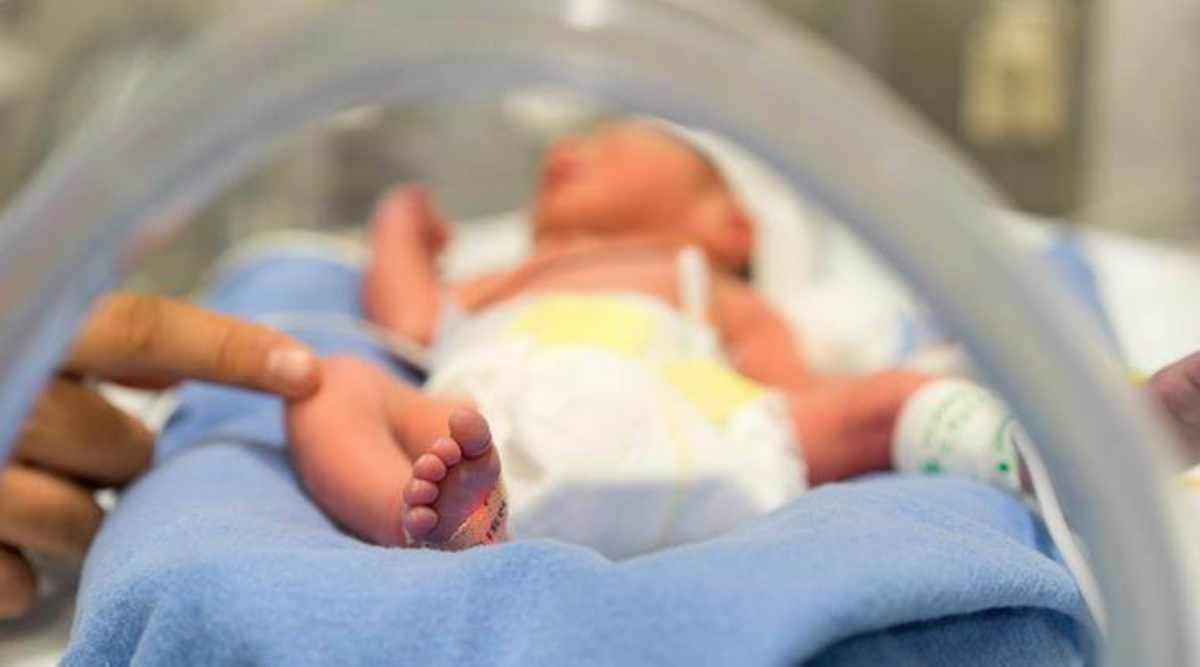 Proper care and management during this period pave a way for lifelong health and wellbeing. (File)

A preliminary analysis has revealed that babies born to mothers who suffered COVID-19 disease during pregnancy seem to present differences in neurodevelopmental outcomes in 6 weeks. The analysis was presented at the 30th European Congress of Psychiatry.

“Not all babies born to mothers infected with COVID show neurodevelopmental differences, but our data shows that their risk is increased in comparison to those not exposed to COVID in the womb. We need a bigger study to confirm the exact extent of the difference,” Project Leader Dr. Rosa Ayesa Arriola said.

While investigating, the scientists found that babies born to mothers who had been infected show greater difficulties in relaxing and adapting their bodies when they are being held when compared to infants from non-infected mothers, especially when the infection took place in late pregnancy. Moreover, infants born from infected mothers tend to show greater difficulty in controlling head and shoulder movement. These alterations suggest a possible COVID-19 effect on motor function.

According to a report by news agency ANI, the results come from an initial evaluation of the Spanish COGESTCOV-19 project, which followed the course of pregnancy and baby development in mothers infected with COVID-19. Moreover, the group will monitor infant language and motor development between 18 and 42 months old.

The initial evaluation compared babies born to 21 COVID-positive pregnant women and their babies, with 21 healthy controls attending the Marques de Valdecilla University Hospital in Santander, Spain. During the assessment, the mothers underwent a series of tests during and after pregnancy. These included hormonal and other biochemical tests (measuring such things as cortisol levels, immunological response, etc.) salivary tests, movement responses, and psychological questionnaires. All analyses were adjusted for infant age, sex, and other factors. Meanwhile, the post-natal tests included the Neonatal Behavioral Assessment Scale (NBAS), which measures the baby’s movement and behaviour.

“We found that certain elements of the NBAS measurement were changed in 6-week-old infants who had been exposed to the SARS-COV-2 virus. Effectively they react slightly differently to being held, or cuddled,” Researcher Agueda Castro Quintas (University of Barcelona, Network Centre for Biomedical Research in Mental Health), said.

According to the scientists, these findings reinforce evidence of epigenetic alterations in infants born from mothers exposed to pandemic-related stress during pregnancy.