Issuing a statement, the Ministry of Health and Family Welfare said that the pilot project has been started at Lady Hardinge Medical College (LHMC) and Smt. Sucheta Kriplani Hospital (SSKH) in the national capital. 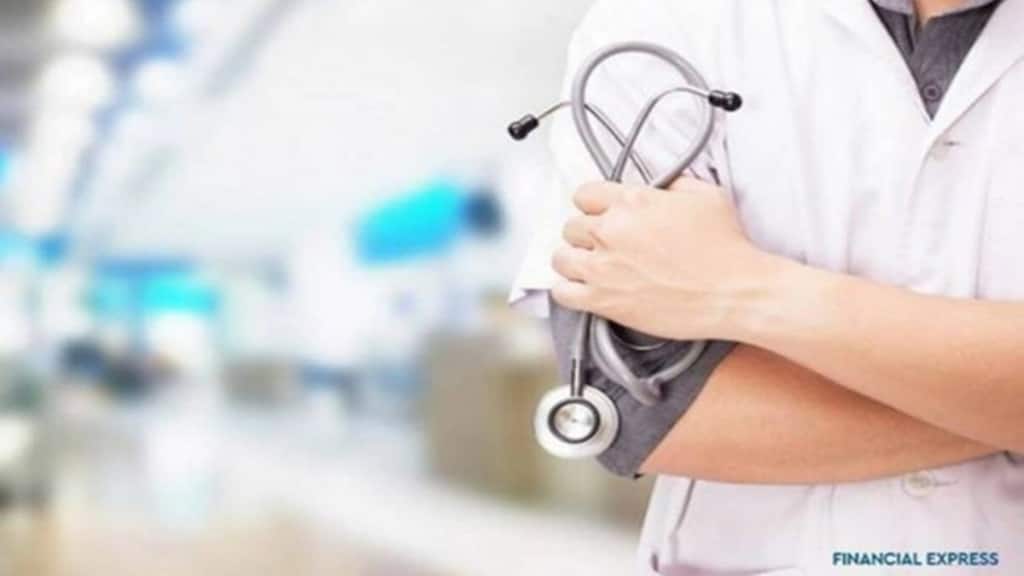 The generated token will be shared as a notification with patients and the same number will be displayed on screens at the OPD counters.

With an aim to improve OPD services in hospitals, the National Health Authority (NHA) under its Ayushman Bharat Digital Mission (ABDM) has taken its first step towards a faster registration service, reported news agency ANI. Issuing a statement, the Ministry of Health and Family Welfare said that the pilot project has been started at Lady Hardinge Medical College (LHMC) and Smt. Sucheta Kriplani Hospital (SSKH) in the national capital.

According to the report, patients will now be able to scan the QR code through their mobile phones with the help of a phone camera, phone scanner, ABHA, Arogya Setu, and other related apps. The hospital will provide the token number (queues) only when the details are shared with them. The service will be for old as well as new patients in these two hospitals. Patients will be required to scan a QR code and share their details including name, age, address, mobile number, and other details with the hospital. The step will help patients save time and not stand in long lines.

Also Read
Disrupt the disruptor: Plan for pandemic with HR tech
70-80% of APIs are imported from China; We are working towards filling this gap: Dr. Sanjay Chaturvedi, CEO, IOL Chemicals and Pharmaceuticals
All manufacturing activities of Marion Biotech’s Noida unit have been stopped: Mansukh Mandaviya
Uzbekistan cough syrup row: Here is all you need to know about Marion Biotech

The generated token will be shared as a notification with patients and the same number will be displayed on screens at the OPD counters. Patients can check the same on screens and collect their outpatient slip (OP Slip) before consulting the doctors.

Speaking about the benefits of this scheme, Dr RS Sharma, CEO of the National Health Authority, said that the technology has been introduced in order to simplify the process and also make healthcare more efficient. He went on to add that the OPD registration through the QR Code has been introduced based on that direction. The step will also help nearly 2,000 patients avoid long lines and avoid wasting time within 15 days.

According to ANI, a team of ABDM has worked closely with hospitals to set up the QR code-based registration. Authorities have also posted hospitals in both hospitals to make OPD patients understand the new system and the advantages of the services.