Have snake phobia? This Indian state records the highest number of snake-bite deaths

0.65 per cent of all snake-bite related cases resulted in death in West Bengal which is almost two times the ratio in Andhra Pradesh. 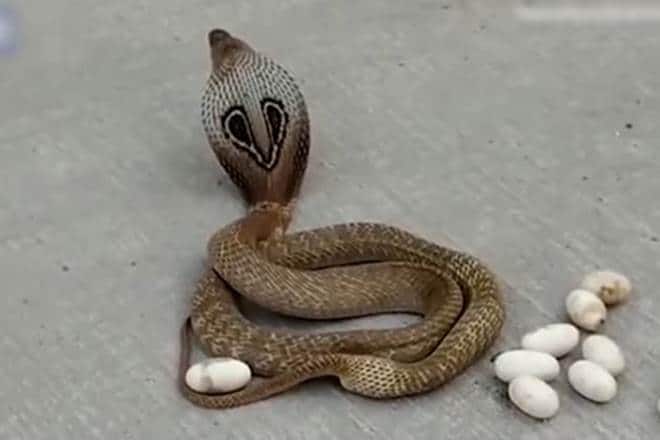 Accidentally coming in contact with poisonous snakes cause around 1,00,000 deaths every year. India accounts for 50% of these (IE)

People of West Bengal are most likely to die of snake-bite cases followed by the people of Odisha and Uttar Pradesh where second and third highest number of deaths were reported due to snake bite, the government data showed. West Bengal reported a total of 609 deaths in three years (2016-2018) with an average of 203 people succumbing to snakebite injury every year. Odisha, on the other hand, registered the death of 365 people in the same period while Uttar Pradesh recorded a total of 259 deaths in the corresponding period. The data collated by Central Bureau of Health Intelligence (CBHI) was released by MoS Health Ashwini Choubey in a written reply to the question of Congress MP from Kerala TN Prathapan.

The data released in the parliament also showed the total number of cases related to snakebite in each state. A total of 92,782 cases were reported in West Bengal whereas 38,682 and 21,711 cases were reported in Odisha and Uttar Pradesh respectively. Interestingly, Andhra Pradesh which registered the second-highest number of cases related to snake bite at 67,726 only saw 230 casualties in three years. In percentage terms, 0.33 per cent of all snake bite-related cases turned into casualty in Andhra Pradesh. On the other hand, 0.65 per cent of all snake-bite related cases resulted in death in West Bengal which is almost two times the ratio in Andhra Pradesh. Extrapolation of the data registered in West Bengal and Andhra Pradesh hints at poor health infrastructure of West Bengal to deal with the cases of snakebite which resulted in high casualty in the state.

North-Eastern states turn out to be the safest place to live in as far as the possibility of snake-bite death is concerned. No casualties were reported in states like Assam, Mizoram and Nagaland. While Arunachal Pradesh and Manipur recorded 1 death each, Meghalaya and Sikkim recorded 2 and 3 deaths respectively. The national capital Delhi also recorded only 7 deaths in the corresponding period.

Also Read
Do you know you are eligible for free health check-ups? Find out how
Modi government, Coal India to help in treatment of kids suffering from thalassaemia
Ayushman Bharat Yojana to bring ‘paradigm shift’ in health sector: Narendra Modi