Work from home or use shared transport to reduce vehicular emissions: Rai appeals to Delhiites

Delhi Environment Minister appealed to city residents to preferably work from home or use shared transport to reduce vehicular emissions. 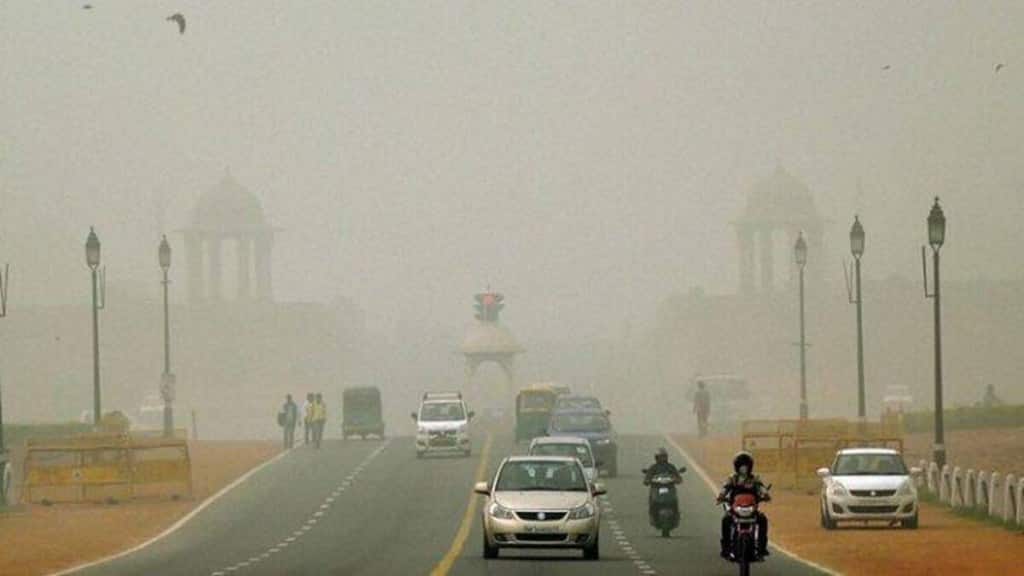 Delhi Environment Minister Gopal Rai on November 2 appealed to city residents to preferably work from home or use shared transport to reduce vehicular emissions, a major contributor to air pollution in the national capital.

He also said that vehicular emissions account for 51 percent of the air pollution generated locally.

“If possible, please share a ride to work or work from home. This is how we can reduce the share of vehicular emissions in Delhi’s air pollution,” he said during a press conference.

Rai asked people to refrain from using coal or firewood for heating purposes and to provide electric heaters to security staff to avoid open burning during winters.

“We have to reduce our share of pollution. We have to do everything we can. We cannot sit idle waiting for others to act,” the minister said.

He said people should avoid bursting firecrackers. “Emission from even one firecracker can cause great harm in such unfavourable meteorological conditions,” he said.

Rai also asked people to take pictures if they find anyone violating the ban on construction work and upload them on “Green Delhi” application for necessary action.

With pollution levels worsening, the Commission for Air Quality Management (CAQM) had on Saturday directed authorities to impose a ban on construction and demolition activities in Delhi-NCR, except in essential projects, and other curbs under stage three of the Graded Response Action plan (GRAP).

GRAP, first implemented in 2017, is a set of anti-air pollution measures followed in the national capital and its vicinity according to the severity of the situation.

The Delhi government had on Tuesday issued a notice to stop work at the BJP headquarters here and imposed a fine of Rs 5 lakh on private firm Larsen & Toubro for violating the ban on construction and demolition work.

Rai said the Delhi government will run a special drive at the 13 pollution hotspots in Delhi, including Narela, Anand Vihar, Mundka, Dwarka, Punjabi Bagh, among others.

“Fire tenders will be deployed at these places to sprinkle water,” he said.

Citing a study conducted by the Centre for Science and Environment, Rai said local sources account for 31 percent of the air pollution in Delhi, 54.5 percent comes from other areas in the National Capital Region and the rest is due to biomass burning.

“The air pollution problem cannot be resolved through politics. The Commission for Air Quality Management (CAQM) has come up with Graded Response Action Plan (GRAP), which will have to be implemented in Uttar Pradesh and Haryana too — in Ghaziabad, Noida, Greater Noida, Gurugram and Bahadurgarh.

“We have been following GRAP and have accordingly banned construction work, barring some essential projects, in Delhi. We need the support of the governments in Haryana and Uttar Pradesh. They need to become active,” he said.

Asked about the National Commission for Protection of Child Rights’ notice to the Delhi government for not ordering closure of schools, Rai said the recommendations will be sent to CAQM.