Gulati took over from Ashish Harsharaj Kale at a crucial juncture when the world’s struggle with Covid-19 had just started in 2020 and India was still getting its bearing. 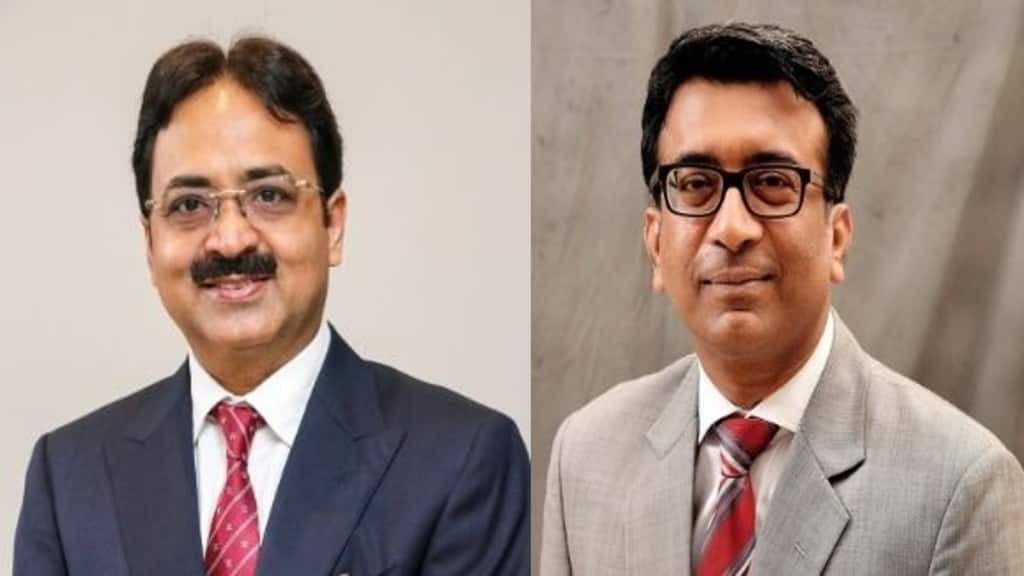 Vinkesh Gulati's (on the left) tenure as FADA President ends, Manish Raj Singhania (on right) to take over on August 24.

FADA President Vinkesh Gulati stepped down as his two-year tenure came to an end. Manish Raj Singhania will takes over the leadership role at FADA’s 58th Annual General Meeting on August 24. Singhania is currently the Vice President of FADA and owner of Ralas Group, which has dealerships of Mahindra and Mahindra. He is also the President of Raipur Automobile Dealers Associations (RADA) for the past 6 years.

Gulati took over from Ashish Harsharaj Kale at a crucial juncture when the world’s struggle with Covid-19 had just started and India was still getting its bearing. He outlined how FADA embraced the new normal and “leveraged technology to keep all our members engaged through webinars, virtual meetings, and brainstorming sessions on topical burning issues.”

Incidentally this is the time when dealerships were making the transition to the phygital space and “dialogues were held between the central team and state chapter members to understand their concerns and to formulate structured action plans that FADA would undertake.”

Gulati also took the opportunity to announce that FADA will be launching the Model Dealer Agreement (MDA) at the Fourth Auto Retail Conclave scheduled to be held on September 13.

In a bid to make this apex body for auto dealerships more inclusive, Gulati also outlined that “Women in FADA” vertical has been initiated under the leadership of Garima Misra. The objective of this initiative is primarily to promote women in this business, gain gender equality and women empowerment and “also help all those who want to co-learn, co-share and grow in their journey of Auto Retail,” said Gulati.