While the eventual goal of all commercial vehicle players is hydrogen-powered fuel cell electric vehicles, Tata Motors also wants to burn hydrogen inside the existing internal combustion engine to power its trucks and buses 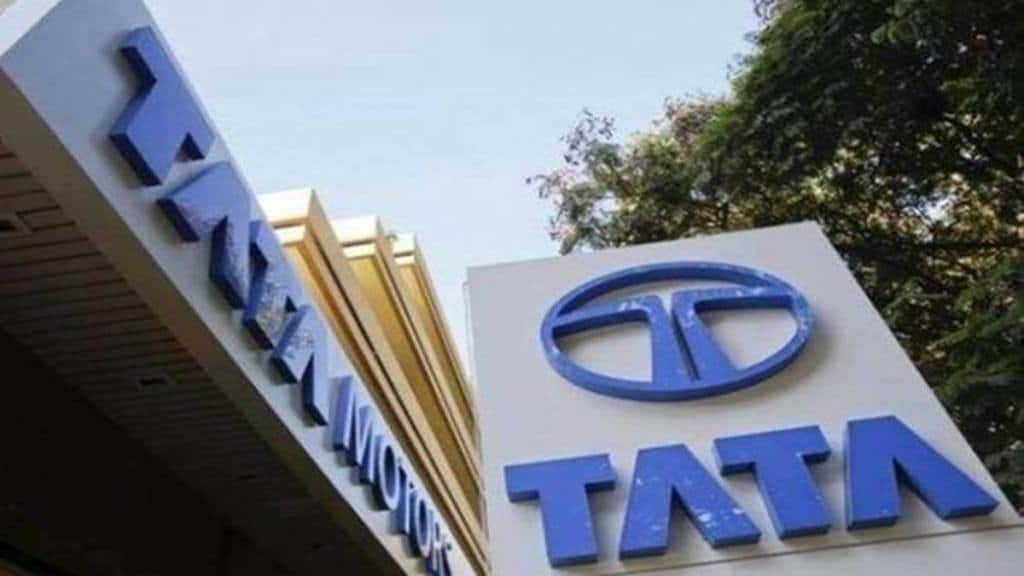 Girish Wagh, executive director, Tata Motors, told FE that while the eventual goal of the automaker is BEVs and then FCEVs, there is a lot of exploratory work happening at Tata Motors in the area of H2ICE, in which the intellectual property and infrastructure of the ICE can be leveraged. “If it makes business sense, we will enter this area,” he said.

Also Read
GM mulls legal options over wage dispute
Maruti Suzuki Baleno vs Toyota Glanza: Even among twins, one is better than the other
Car review: Toyota Urban Cruiser Hyryder – High, wide, handsome, and hybrid
One nation, one road tax: The ex-showroom to on-road journey

Like stem cells in the field of medicine, fuel cell is a nascent technology in the automotive world. It works like electrolysis (electric current is passed through a substance, and the substance loses or gains an electron), but in reverse.

In simple terms, instead of using electricity to split water into hydrogen and oxygen, these two elements are combined to produce water and electricity. The electricity is then used to drive the vehicle’s motor, and water is the only waste produced.

The fuel cell gets oxygen from the air, and ultrapure hydrogen from a tank (hydrogen is highly reactive and is not available in pure form in natural state).

The challenge here is producing enough ultrapure hydrogen as a fuel, and sustainably.

Prof Satyanarayanan R Chakravarthy, the head of the National Centre for Combustion Research and Development at IIT Madras, told FE that it’s theoretically a simple technology in which hydrogen is burnt inside either the compression ignition engine or the spark ignition engine—two variants of ICE—in the same way as diesel and petrol/CNG, respectively, are burnt.

The absence of carbon in hydrogen means that in the exhaust of H2ICE there are zero carbon-based pollutants such as carbon monoxide, carbon dioxide and hydrocarbons.

But because hydrogen is burnt inside the ICE cylinder with air (primarily nitrogen and oxygen), there could be nitrogen oxides as pollutants.

At IIT Madras, the ICE lab had demonstrated an H2ICE about 10 years ago.

What are the challenges?

Prof Chakravarthy said challenges are primarily technical and can be easily overcome. “The question is about the right timing,” he said. “Hydrogen burns in a different manner than petrol/CNG or diesel, and so the timing (of spark ignition or compression) has to be worked out.”

This technology has been around for decades, but earlier there was no pressing need to work on it. “Inside the lab, we don’t bother about economic returns, but when an automaker wants to develop it for using at scale, the technology has to make business sense,” he said. “People have started talking about hydrogen because of climate change, and are exploring all available technologies, of which H2ICE is one.”

V Seethapathi, vice-president, M&HCV Product Line, Tata Motors, told FE that there is a bright opportunity around H2ICE, which is yet to be proven, but has a strong potential. “The technology will cost a lot. Development of hydrogen infrastructure would be another challenge, including handling and storing. No single company can do it,” he said. “The latter has to be a collaborative effort between governments, infrastructure development organisations, relevant corporations and ministries, and the entire ecosystem.”

Is H2ICE better than FCEV?

“A couple of decades later most long-distance CVs are expected to run on hydrogen-based fuel cells, but the challenges are immense,” Prof Chakravarthy said. “FCEVs need ultrapure hydrogen that is difficult to source, but H2ICE can be run on slightly less pure gas. Secondly, a lot of ICE infrastructure is already in place and you just need to change the fuel, so H2ICE is a nice stopgap arrangement.”

An automotive analyst who didn’t want to be named told FE that if H2ICE gets popular, there could be development of hydrogen storage, handling and transportation infrastructure, which could later be used for FCEVs. “Automakers have invested billions of dollars in ICE technology, and they would like to monetise this technology for as long as possible,” he said.

In March 2022, Tata Motors showcased an early prototype of a fuel cell bus and bagged a contract for 15 such buses from Indian Oil Corp. “We will start delivering these buses to Indian Oil Corp by the middle of next calendar year,” Wagh said.

In May 2022, Tata Motors unveiled the Ace EV, whose customer trials are in advanced stages. It is the largest player in electric buses. “BEVs will be used intra-city (running in closed loop), and FCEVs and H2ICE vehicles will be for long-distance usage,” Wagh said.

What about other automakers?

All CV companies are exploring all possible technologies. Last year, Ashok Leyland had set up a team to work on alternative fuel tech and said it was working on hydrogen-powered CVs. VECV has an extensive range of CNG-powered CVs.