New models speed up interest in sedans, but SUVs still lead the race

During April-October FY23, however, the sales share marginally increased to 3%. 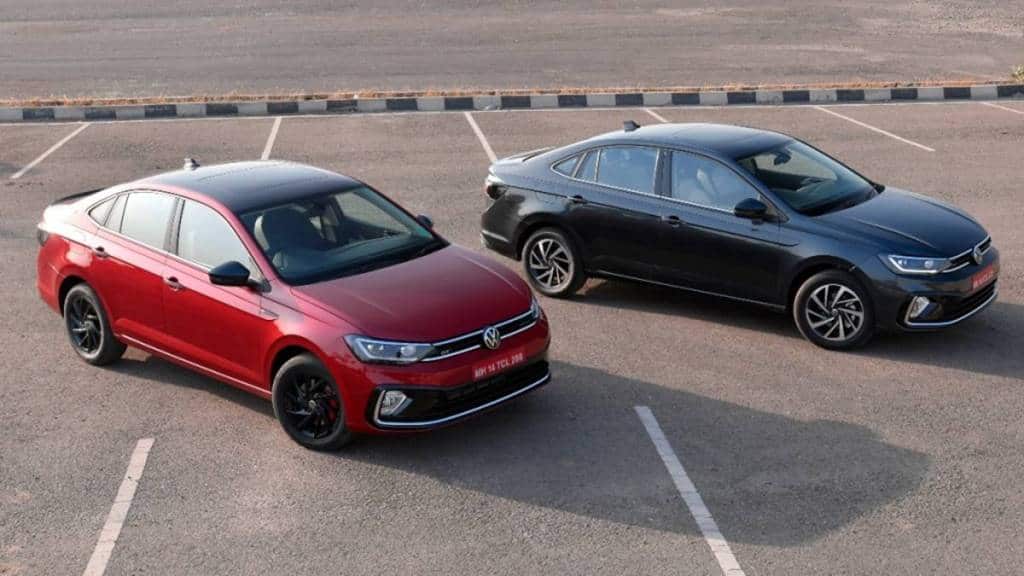 “The Virtus was launched only in June, and we are seeing customer interest picking up in the sedan,” he said. “People are warming up to this model.”

Automotive analysts said new launches excite the market and attract buyers to showrooms. “From FY17 till the launch of the Slavia in February 2022, there was only one sedan launch (fifth-generation Honda City) and one facelift (Hyundai Verna), both in 2020. But there were as many as 10 SUV launches and facelifts during this period, which led to the sales share of SUVs going above 40% in the market,” an analyst told FE. “With carmakers launching all-new sedans, there is renewed interest in this body shape.”

Also Read
Supply chain crisis led by semiconductor shortage: JLR struggles with output as sales fall to 10-year lows
Maruti Suzuki Baleno vs Toyota Glanza: Even among twins, one is better than the other
2023 to be ‘power’ful year for car makers
Will Maruti be able to pull off with high-priced Grand Vitara

Piyush Arora, managing director of Skoda Auto Volkswagen India, told FE that the full impact of the customer interest in the Slavia and the Virtus will be seen only by the end of this year. “The Virtus was launched only in June, and we are seeing customer interest picking up in the sedan,” he said. “People are warming up to this model.”

Petr Solc, director of sales & marketing at Skoda Auto India, added that a section of customers is shifting from the SUV to the sedan body type, thanks to sedans such as the Slavia. “From the Octavia to the Laura to the second-generation Octavia and the Superb and the Rapid, we have succeeded with each sedan. The Slavia is a natural extension,” he said.

But some analysts believe that despite two new mid-size sedans in the market, it’s tough for sedans to make a major comeback. “Sales of mid-size sedans are expected to marginally rise with these new models, but it will be too much to expect for mid-size sedans to get even half as popular as SUVs,” Gaurav Vangaal, associate director, Light Vehicle Forecasting, S&P Global Mobility, said. “In the near future, there are no all-new sedans planned by any carmaker.”

Saket Mehra, partner & auto sector leader at Grant Thornton Bharat, added that mid-size sedans are not only competing against mid-size SUVs (such as the Hyundai Creta and the Kia Seltos, and now the Maruti Suzuki Grand Vitara and the Toyota Urban Cruiser Hyryder), but also against smaller, cost-efficient SUVs, which provide similar driving comfort, take up less space on the road and have lower cost of ownership as well as maintenance. “While brand loyalty (among existing sedan consumers) and new sedan launches like the Slavia and the Virtus may persuade a percentage of buyers to opt for sedans, overall consumer sentiment is more inclined towards feature-rich, high ground clearance SUVs. This preferential shift has largely been observed in the last three years and is likely to remain in the near future.”

There are five mid-size sedans (4,000 mm to 4,500 mm in length) in the market: the Honda City, the Hyundai Verna, the Maruti Suzuki Ciaz, the Skoda Slavia and the Volkswagen Virtus. Four were recently discontinued: Nissan Sunny, the Toyota Yaris, the Volkswagen Vento and the Skoda Rapid.