Talking to FE, Tavares said: “What is happening in China presents a very big opportunity for India. We see the fragmentation of the world growing. We see there is a growing tension between China and the Western world. 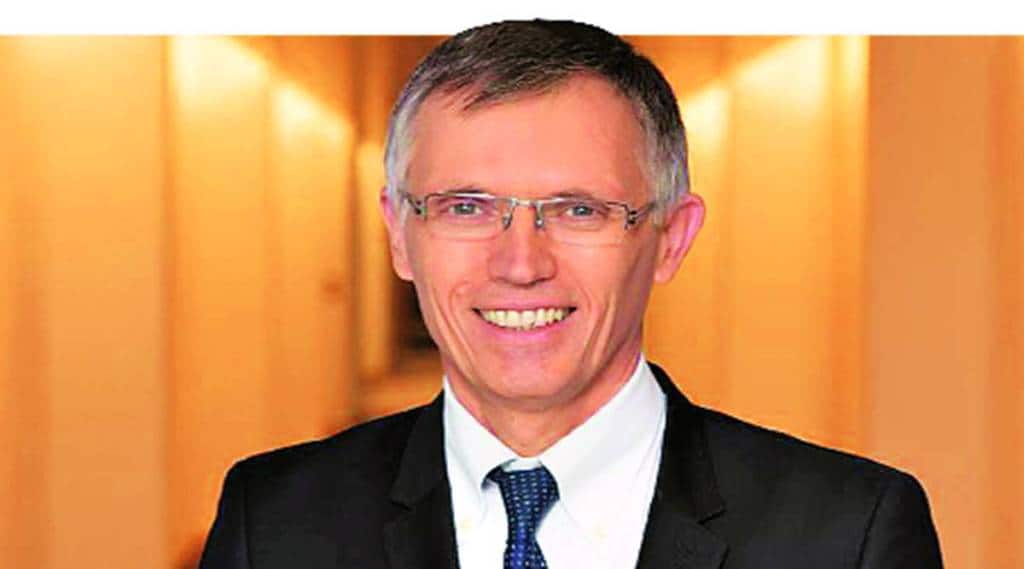 India has a great opportunity to benefit from the geopolitical strain between China and the Western world, said Carlos Tavares, Global CEO of Stellantis, who is in India to review the company’s business prospects and finalise the future course of action including model launches and investments.

Talking to FE, Tavares said: “What is happening in China presents a very big opportunity for India. We see the fragmentation of the world growing. We see there is a growing tension between China and the Western world. That is going to have a consequence in terms of business. In the world the power that is best placed to leverage this opportunity is obviously India.” Stellantis was formed a few years ago after the merger between Italy’s Fiat and France’s Peugeot. The company sells cars in India under two brands — Citroen and Jeep.

Tavares further said India can do a lot more in the area of electric vehicles (EVs) which the Central government has been pushing to capitalise on. Stellantis has already invested over 1 billion euros in its India operations since 2015. Currently, India is the only country to locally produce four Jeep nameplates outside North America (Wrangler, Compass, Meridian and Grand Cherokee) and the Citroen C5 Aircross outside France.

Also Read
Maruti Suzuki Baleno vs Toyota Glanza: Even among twins, one is better than the other
Car review: Toyota Urban Cruiser Hyryder – High, wide, handsome, and hybrid
Will Maruti be able to pull off with high-priced Grand Vitara
One nation, one road tax: The ex-showroom to on-road journey

It has around 2,500 employees in India and three manufacturing plants (Ranjangaon, Hosur, Thiruvallur), an ICT hub (Hyderabad) and Software Centre (Bengaluru) and two R&D centres in Chennai and Pune. Currently, China has a near monopoly in battery cell production, responsible for 70-80% of the world’s cell supplies powering electric vehicles. The Indian government has come out with a variety of incentives to push private parties to invest in local cell production. While a number of private entities in India are working towards full local production of batteries, the first company to make full batteries in India is yet to come on stream.

“From the parts souring perspective and from a technology perspective, India is certainly the super power that can leverage this opportunity. We feel great in India, we feel a lot of common values, about frugality, sense of hard work and team spirit,” Tavares added.

China, for long, had a protectionist stance with regards to its domestic market but does not face any such actions in most of the global premier markets such as Europe where its own brands sells. This has become a bone of contention for many carmakers around the world who are looking to reduce their dependence on China and instead focus on India.

While Stellantis is looking working on multiple models for India, with a localisation level (percentage of parts sourced locally) of 95% and above, it is also looking at developing electric cars in India. Its first fully electric car, the electric version of the C3 compact SUV, hits the market next year.