Even our exports have been impacted by chip shortage; for example, my last posting was in Turkey. That market has a good demand for the City, but we are not able to supply enough cars from India. 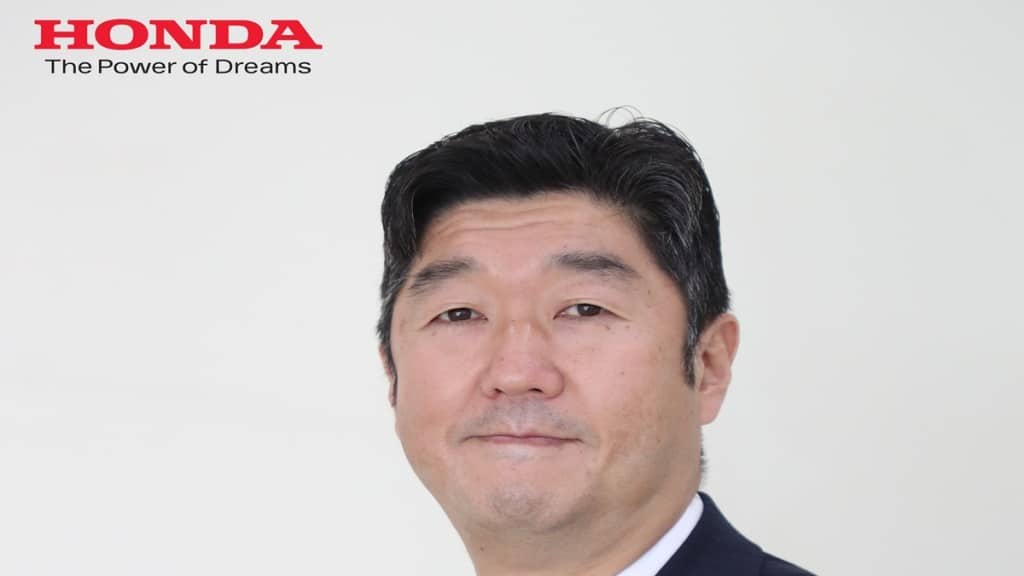 Honda Cars India will launch an SUV next year, and while it’s too early to say if it will get a hybrid powertrain or not, the carmaker’s president & CEO Takuya Tsumura told FE’s Vikram Chaudhary that electrification is a natural progression for carmakers, as is moving away from diesel. Excerpts:

What is the sales share of the City e:HEV (the hybrid model) within the overall City sales?

Also Read
Maruti Suzuki Baleno vs Toyota Glanza: Even among twins, one is better than the other
Which is the best hybrid car to buy?
Post-breakup with Tata Motors: Volkswagen-Skoda script turnaround in sales
Can an SUV fail to Amaze you?

Isn’t that too low? Couldn’t you have targeted higher sales?

When we launched the City e:HEV, we expected it will have 8-10% sales share within the overall City sales. We were being realistic; we expected strong demand, but knew that chip shortage will impact supplies. The City e:HEV has a waiting period of about nine months. But going forward we will definitely try to improve sales of City e:HEV.

Even our exports have been impacted by chip shortage; for example, my last posting was in Turkey. That market has a good demand for the City, but we are not able to supply enough cars from India.

Are you discontinuing the Jazz and the WR-V to make production space for the upcoming SUV?

We have not announced any such step (discontinuing the Jazz and the WR-V). We will sell these models as long as there is good demand. At the same time, it may be a challenge to continue these models considering next year’s emission norms (second stage of BS6 and other regulations).

Will your upcoming SUV come with hybrid technology (like the City e:HEV)?

It is a bit early to confirm that, but the direction from the headquarters and the market is electrification. That also means carmakers will move away from diesel.

How many pending bookings do you have?

Is the Amaze selling well?

It’s our popular family sedan and has cumulatively sold 500,000 units since it was first launched in 2013. The Amaze has helped Honda penetrate into smaller towns and rural India (60% Amaze sales happen in tier 2 and tier 3 markets). It has also given a lot of Indians the experience of an automatic gearbox (more than 30% Amaze sales are of automatic gearbox variants, higher than the industry average of 20-25%).