Volkswagen to produce EVs in India only after 2025

Ashish Gupta, Director, Volkswagen India shares his views on the current EV landscape and how the company plans to approach the matter. 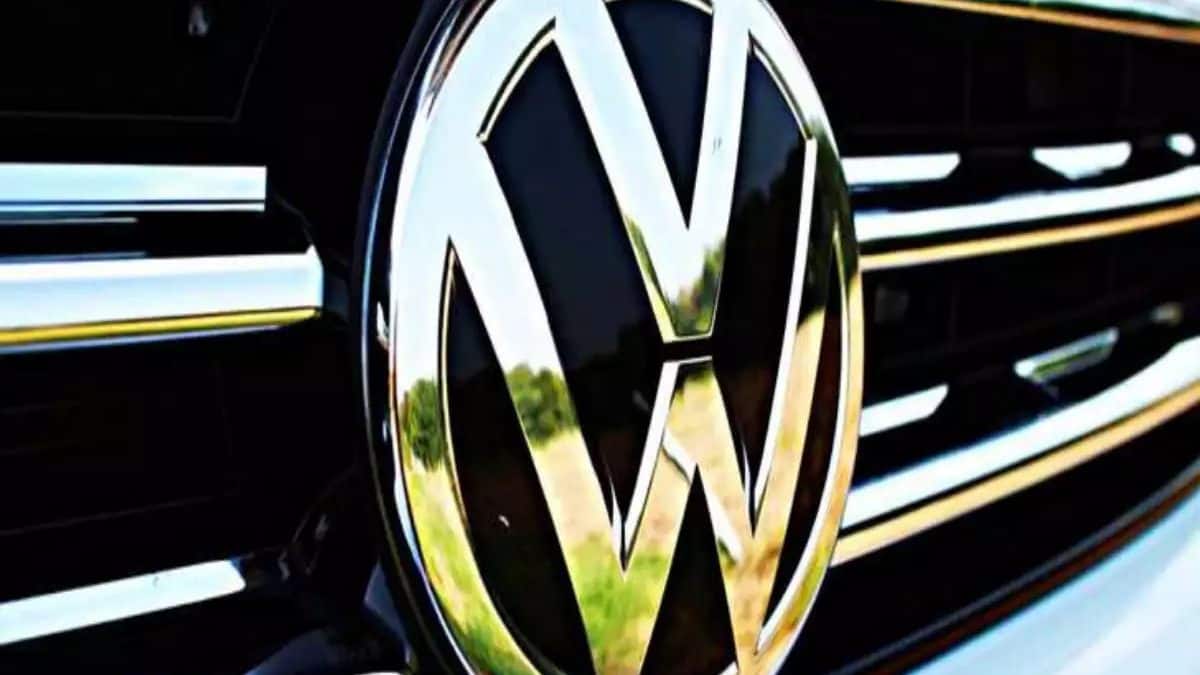 Volkswagen has not introduced an electric vehicle in India right now although the plan is to enter the segment next year. The German carmaker even plans to locally produce EVs and sell in large volumes.

Electric vehicles have been in the limelight for a while now. The technology provides a greener and cleaner mode of transportation but has had a slow start so far especially in the passenger vehicle segment. The infrastructure to support mass adoption of EVs is still not a reality. However, despite these challenges, there has been an exponential increase in the strides made towards the cause. While the sales of electric cars may be a small percentage of the overall sales, the good news is that there are a number of offerings available at different price points. Despite a renewed product strategy and a number of launches in the last two years, Volkswagen is yet to introduce an EV under its badge. Ashish Gupta, Director, Volkswagen India shares his views on the current EV landscape and how the company plans to approach the matter.

The German carmaker has a strong portfolio of EVs in the global market, however, it is yet to introduce one to India. For Volkswagen, the ecosystem has not developed enough to justify bringing in EVs at this point of time but they see that happening in the coming years. “The group and the brand have already committed significant investments over the next five or six years to make that transformation to electric. Our stated goal is to be carbon neutral by 2050, and for that, electrification is the base,”says Ashish.

The brand certainly has strategies to pursue this path of electrification as Gupta tells us, “The first step I would like to take next year is to bring in limited volumes of some of our global portfolio into India to check the ecosystem, to check our capabilities and to check the technologies compatible with India. To also see if there are any modifications necessary, before we move ahead towards local assembly and then eventually localisation.”

We might even see the ID.4 compact SUV come to India for testing this year itself and be officially launched in 2023. “Conditions permitting, already this year in August or September, you will see an ID.4 on Indian roads. We are bringing in a car already for internal testing purposes. And based on those results, then the next plans follow the localisation part.”

He believes that hybrid vehicles make sense in the current ecosystem that India has as one gets the best of both worlds, at a time when the EV infrastructure is still developing. Volkswagen has had plug-in hybrids in its portfolio before and has the technology ready at its disposal. However, the OEM does not want to spend time on the intermediate solutions and focus mostly on pure EVs only. “The group has also very clearly stated that our major focus is on full electrification, battery electric vehicles. That is the technology we believe in and we are investing in, and that is the way we would like to go for.”