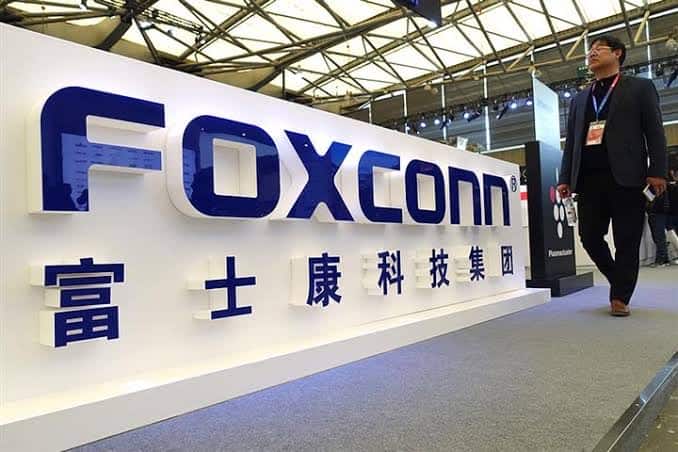 Officials from Tamil Nadu’s Guidance, the nodal agency for attracting foreign investments in the state, on Friday met Young Liu, chairman, Foxconn in Delhi and discussed about the company’s expansion plans in electronic segment in Tamil Nadu and its entry into emerging sectors such as EV and semi-conductors.

Pooja Kulkarni, MD& CEO, Guidance also met Foxconn’s head of EV division, Kay Chiu, the head of mechanical enclosures vision Jainn-Her Wu and the head of semi-conductor division, Bob Chen and discussed various areas of collaboration.Guidance, in a tweet, said: “Our time-tested partnership with Foxconn started in 2006 and has gown immensely. The company has also appreciated Tamil Nadu’s support, business -enabling ecosystem and various ease-of-doing initiatives resulting in tremendous growth for them in the country.”

Tamil Nadu already has a robust EV ecosystem with big names such as Ola, Ather, Ampere and Simple Energy, among others. Traditional auto companies such as TVS Motor and Ashok Leyland are also in the process of setting up their own EV manufacturing footprint, giving  an edge to Tamil Nadu. Sources in the know told FE that Tamil Nadu government stands a good chance in getting Foxconn’s possible investment into a potential EV manufacturing plant in the state.

Foxconn already has a presence in India with its two manufacturing units, based in Chennai and other locations. It presently manufactures Apple’s phones and smartphones of some other Chinese brands including Xiaomi in India.Foxconn chairman had met prime minister Narendra Modi, minister of communications, electronics and information technology Ashwini Vaishnaw and minister of state for electronics and information technology Rajeev Chandrasekhar as part of an ongoing visit of him to India on Thursday.