According to Jadhav, India has been a slow starter as far as push to Hydrogen has been concerned. Talking about the pricing of Hydrogen based generators,Jadhav said, “It will be more expensive than normal diesel based genset.” 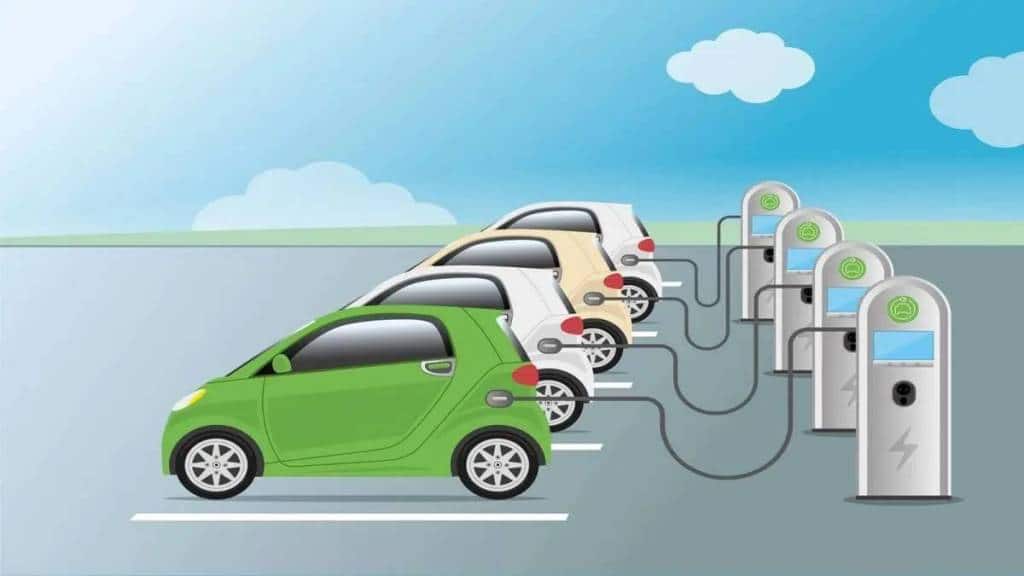 According to Jadhav, India has been a slow starter as far as push to Hydrogen has been concerned. Talking about the pricing of Hydrogen based generators,Jadhav said, “It will be more expensive than normal diesel based genset.”

“The challenge with Hydrogen is not production, but handling hydrogen, India has taken a leap which will bring a good result,”he said.

As far as green hydrogen production is concerned, electrolyser plays a very very critical role. “Over the next 4-5 years, there will be 8-9 big electrolyser manufacturers. Currently the number stands at 1,” Jadhav told FE.

The global diesel generator market size was valued at $18.74 billion in 2021 and is projected to progress at a annual compound annual growth rate of (CAGR) of 8.5% during the forecast period. On the other hand, according to reports, India’s prime power diesel genset market size is predicted to grow at a 10.6% CAGR during 2020-2030. However, Sterling Generators is expecting a growth rate of 15-20% going forward, Jadhav said.

Also Read
The future of EV charging stations in India

Hurricanes in USA, Russia-Ukraine war and massive push for infra development has led to the rise in the demand of diesel generators. “ As Russia has stopped giving gas, the immediate solution for the countries is diesel based generators,” he said. The company is expecting its exports to touch 25-30% of its total order book next year. The exports stood at 10% last year.

Sterling Generators, in July 2022, announced a strategic partnership with Moteurs Baudouin, a French manufacturer of marine and power generation diesel and gas engines.

“This partnership gained momentum with business picking up rapidly in the last 6 months. It has picked up significant orders in India and abroad and looks for a positive outlook in the coming financial year,” Jadhav said. Sterling Generators had a consolidated revenue of Rs 400 crore in 2021-2022, and is on a course to cross Rs 500 crore for 2020-2023.