OSM would be raising Series A funding and is looking at strategic long-term investors and not those who are looking for quick money, Narang said. 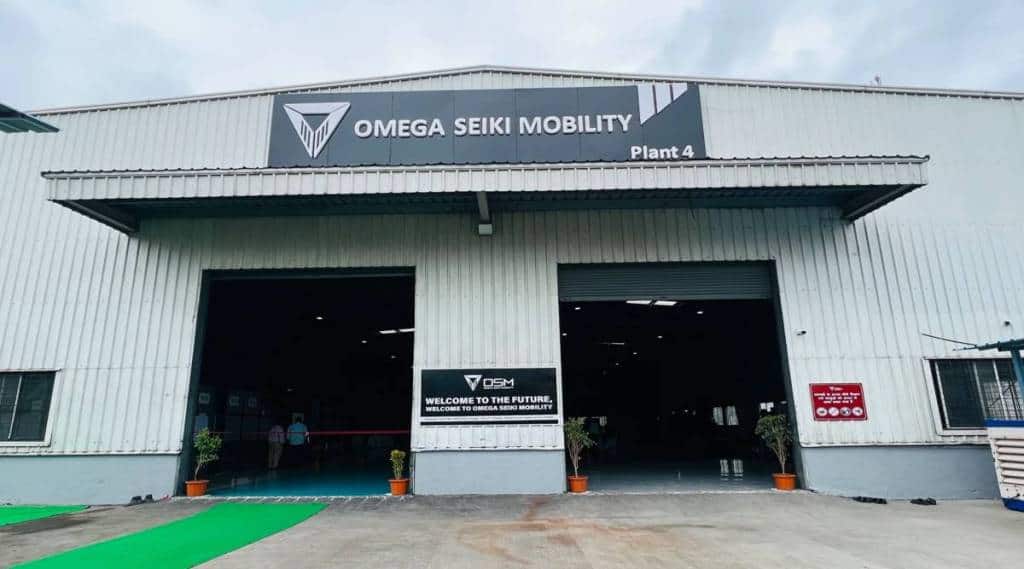 OSM has set up facilities in Thailand, and Malaysia and further expanded into Egypt, Bangladesh and Nepal with local partners.

Electric mobility company, Omega Seiki Mobility (OSM) will be going for a $100 million fundraise in December, Uday Narang, founder and chairman of OSM said. He expects to complete the fundraising from both domestic and international investors by March 2023 with interests in the green energy segment continuing to be strong despite the challenging investment climate.

OSM would be raising Series A funding and is looking at strategic long-term investors and not those who are looking for quick money, Narang said. The company has not raised any funds to date and has been entirely bootstrapped. Part of the Anglian Omega Group, OSM has a presence in two, three and four-wheelers, LCVs, drones and in the last mile logistics business. OSM is now getting ready to enter the electric car segment.

The company is carrying out trials on the electric cars with a partner, Narang said. The company is targeting first-time buyers and would price the four-seater car at rS 7-9 lakh with a 200 km range. The funds raised would be used to expand the truck bus (L5 cargo segment). The 50:50 scooter JV with a Korean company, Ecocar, is expected to start production in March 202 at the Chakan plant in Pune and in Faridabad with a focus on the US and Europe, ASEAN and GCC countries. The initial capacity would be 15,000 units a month and would be scaled up to 30,000 units.

The company has till date sold 5,000 EVs in the Indian market and around 7,000 units have been exported and expects to sell around 25,000-30,0000 units next year. OSM has set up facilities in Thailand, and Malaysia and further expanded into Egypt, Bangladesh and Nepal with local partners.

With the government now strictly enforcing stricter local sourcing norms, companies like his that had high levels of localisation barring battery cells would emerge as serious players in the EV business, Narang said.

OSM has three manufacturing plants in Faridabad and one in Pune. Two more plants are coming up in Karnataka, Andhra Pradesh and Tamil Nadu. Apart from the e3Ws, OSM is also present in the e-LCV segment in the one-tonne, 3.5-tonne and 6.5-tonne categories and electric 2-wheeler cargo vehicles for the rural market called Mopido. The company has invested $100 million and plans to invest $500 million over the next four to five years. Omega has been onboarding dealers and is expected to have 225 dealerships by end of FY23.