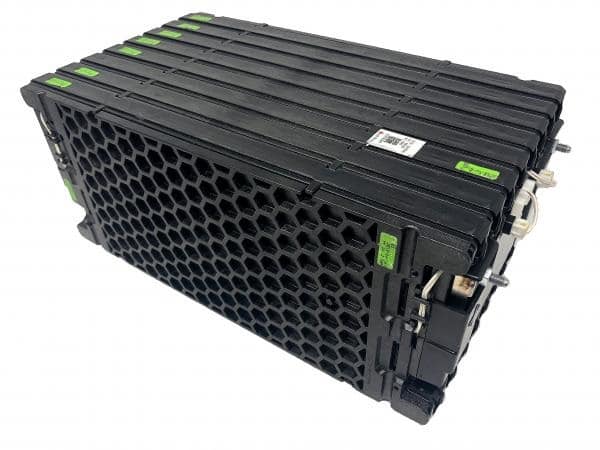 LG Chem, the chemical company, announced that it has developed a new plastic for use in batteries that will prevent the spread of fires in batteries. The new fire-retardant plastic is a highly functional engineering plastic product made from polyphenylene oxide (PPO) and polyamide (PA) resin.

LC Chem will start producing the new plastic next year according to customer demand and schedules. The chemical manufacturer is currently securing patents in Korea, United States, and a few European markets.

The new plastic, when used in battery components, resists fire for a longer duration, owing to its properties. When a fire is caused due to the battery cell exceeding its temperature threshold, fire is caused, and lithium instantly reacts with water, making the fire difficult to control. The new plastic component gives users time to get to safety when such accidents occur.