Electric cars of 2023: An electrifying start to mobility

Barring the Japanese that are focusing on hybrid cars, almost every carmaker would have at least one electric car model in their portfolio in 2023 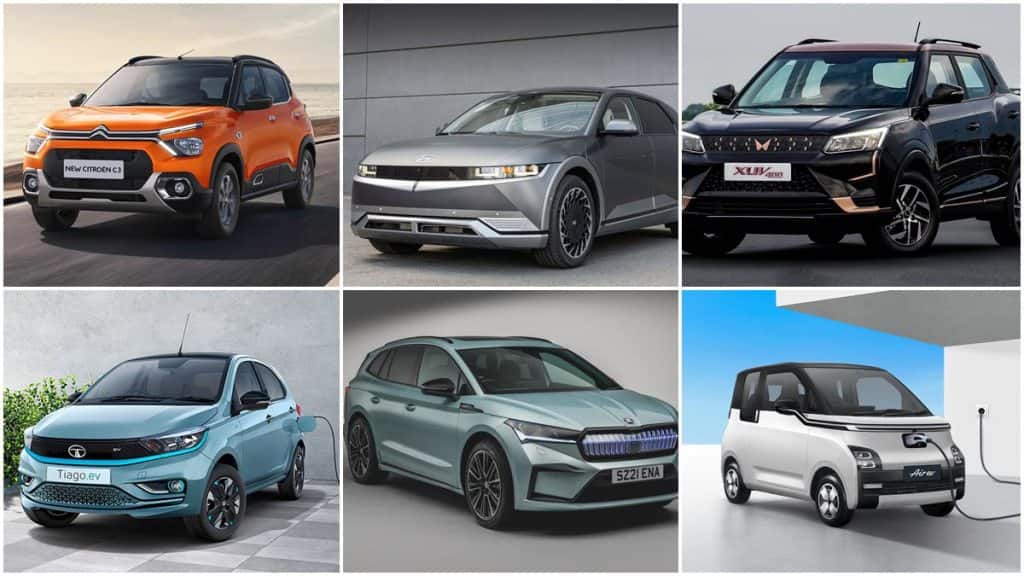 In the mass-market segment, there are half a dozen electric car models to choose from, including from Tata Motors and MG to Hyundai, Kia and Mahindra.

On Friday, Mercedes-Benz India launched its fourth electric car model, the EQB. With this, in the luxury electric car space, there are more than 10 models to choose from.

In the mass-market segment, there are half a dozen electric car models to choose from, including from Tata Motors and MG to Hyundai, Kia and Mahindra.

In 2023, the choice is only going to expand. Barring Japanese carmakers that are focusing on hybrid cars, almost everyone would have at least one electric car model.

Here is a list—compiled with inputs from Gaurav Vangaal, associate director, Light Vehicle Forecasting, S&P Global Mobility—of the electric cars to look out for in 2023:

In addition to the Kona EV launched in July 2019, the Korean carmaker will drive in the Ioniq 5—the bookings for which will start on December 20 and the car will be showcased at the Auto Expo in January 2023.

A sister model to the Kia EV6 that is on sale in India (priced starting Rs 60 lakh), the Ioniq 5 will be far more affordable, because Hyundai will locally assemble it (the EV6 is a full import and attracts heavy import duty).

Citroën
The French carmaker’s first electric car will likely be based on the recently launched C3 small SUV. “Citroën is also expected to make India an export base for electric cars,” Vangaal said.

Kia
The EV6 will possibly be introduced as a CKD (completely knocked down) kit, to save on import taxes—it’s currently imported as CBU (completely built-up) unit. “But post-2025, both Hyundai and Kia will start full local manufacturing of at least one electric car model,” Vangaal said.

Mahindra
Mahindra will start putting its full range of electric cars on the roads only from 2024 onwards. Earlier this year, it had unveiled five concept electric SUVs that will be positioned under Mahindra’s two EV brands—the XUV, and the electric-only brand called the BE. But in January 2023, the carmaker will announce the price and start customer deliveries of the XUV400, an electric car based on the XUV300 SUV.

MG Motor
It already sells the ZS EV, and will add another model (the Air EV) in early 2023. “It will be the smallest electric car in India, and will possibly undercut Tata Tiago EV,” said Vangaal.

Skoda
Earlier this year, the Czech carmaker started testing the Enyaq electric SUV on Indian roads, and the car will be launched in 2023.

Tata Motors
While Tata Motors will launch ‘born electric’ cars 2024 onwards—it had showcased the Curvv concept EV and the AVINYA concept car earlier this year—the carmaker is working on converting most of its existing internal combustion engine cars into electric. It already sells the Nexon EV, the Tigor EV and the Tiago EV, and according to sources will launch the Altroz EV and the Punch EV in 2023.