Creation of a new asset-light electric vehicle subsidiary: M&M gets shareholders’ approval to merge EV company into self

The total capital infusion is envisaged to be approximately Rs8,000 crore between FY24 and FY27 for the planned product portfolio. 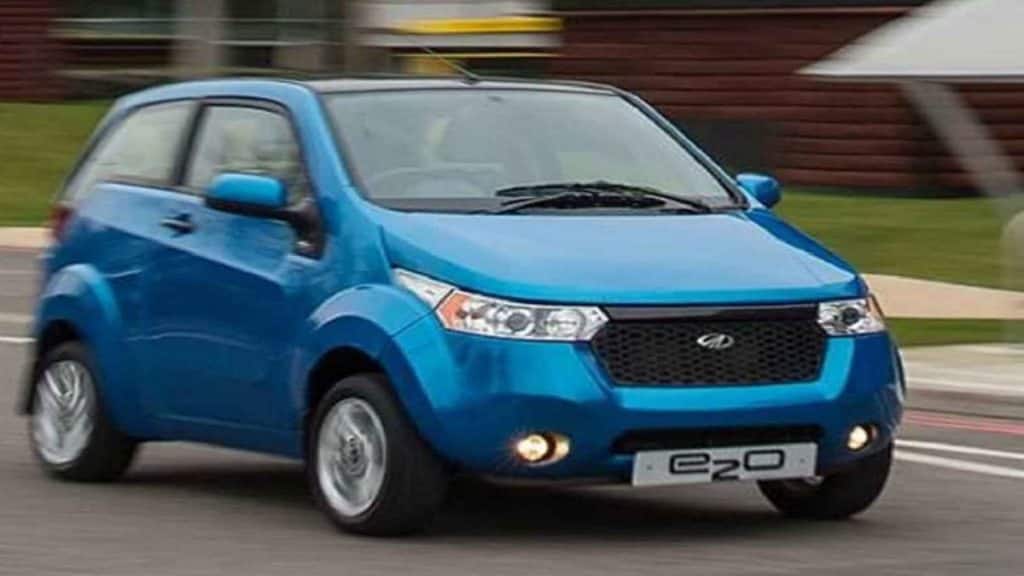 Thus, the value chain required for end-to-end EV development, manufacturing and sales is currently spread between M&M and MEML.

Almost all shareholders voted in favour of the merger by absorption of Mahindra Electric Mobility (MEML) with Mahindra & Mahindra (M&M), paving way for creation of a new asset-light electric vehicle subsidiary that will be responsible for all of M&M’s passenger EVs of the future.

The Mumbai-based SUV specialist got 99.96% votes in favour of the special resolution that allows for merger of MEML into M&M. A virtual meeting was held by M&M on August 19 as per directions of the Mumbai bench of the National Company Law Tribunal (NCLT), post a four-day voting window that ended on August 18.

The proposed consolidation will bring this entire value chain under one umbrella, driving sharper focus for smooth and efficient management of the value chain requirements with scale and agility required to meet the increasing focus on EVs.

The merger also clears the path for M&M to create a new EV subsidiary specialising in four-wheel passenger electric vehicles meant for personal use. In early July this year, M&M announced the commitment of British International Investment (BII) to invest Rs1,945 crore into the new proposed electric vehicle subsidiary of M&M, valuing it at Rs70,000 crore. The first round of BII’s capital investment of Rs1,200 crore is expected to be completed not later than June 2023 on fulfilment of conditions precedent and the balance of Rs725 crore, post completion of certain milestones in FY24.

According to M&M, the yet-to-be-named EV company will be completely asset-light. It will depend on M&M for product manufacturing, design, product development, technology and sourcing services.

The total capital infusion is envisaged to be approximately Rs8,000 crore between FY24 and FY27 for the planned product portfolio.

M&M has earmarked an additional Rs2,000 crore till FY27, taking the total investments to Rs10,000 crore.

M&M is planning to have at least four electric models between December 2024 and October 2026 across two brands. These are expected to generate volumes of 2,00,000 units per annum.

The company had shown the concept of these vehicles on August 15.

Follow us on
Latest News
Wondering how to mix a perfect cocktail? Know it from the experts
Funds vanish at bankrupt crypto exchange FTX; probe underway
Sembcorp to acquire Vector Green for Rs 2,780 cr
Applications for student loan forgiveness in the US no longer accepted, says edu department
Avoid penalty for failing to disclose foreign investments when filing an ITR
Gujarat Assembly polls: BJP faces rebellion; 5 leaders threaten to contest as independents
Collapsed FTX hit by rogue transactions, analysts saw over $600mln outflows
Photos
In Pics: Delhi turns into a gas chamber! AQI swings between very poor and severe categories; Health experts worried
2 days agoNovember 11, 2022
Lunar Eclipse 2022: Did you get a glimpse of Chandra Grahan? This is how the Moon appeared in different parts of the world
5 days agoNovember 8, 2022
Happy Guru Nanak Jayanti! A festive look into the celebrations from across the nation
5 days agoNovember 8, 2022
Read More
×
Drones from across Pakistan border more than doubled in 2022: BSF DG
Woollen miniskirts to crop jackets: Here’s a look at fall winter 2022 trends
Hybrid OTT Monetisation Models: The Best Route to Profitability
Career in aviation: Why more women are pursuing professions in flight
Collegium system for appointment of judges can be improved: Ex CJI Thakur
Democrats clinch control of US Senate with win in Nevada