The country’s largest CV maker Tata Motors’ reported sales of 31,414 units, which was 5 percent higher compared to the previous month. 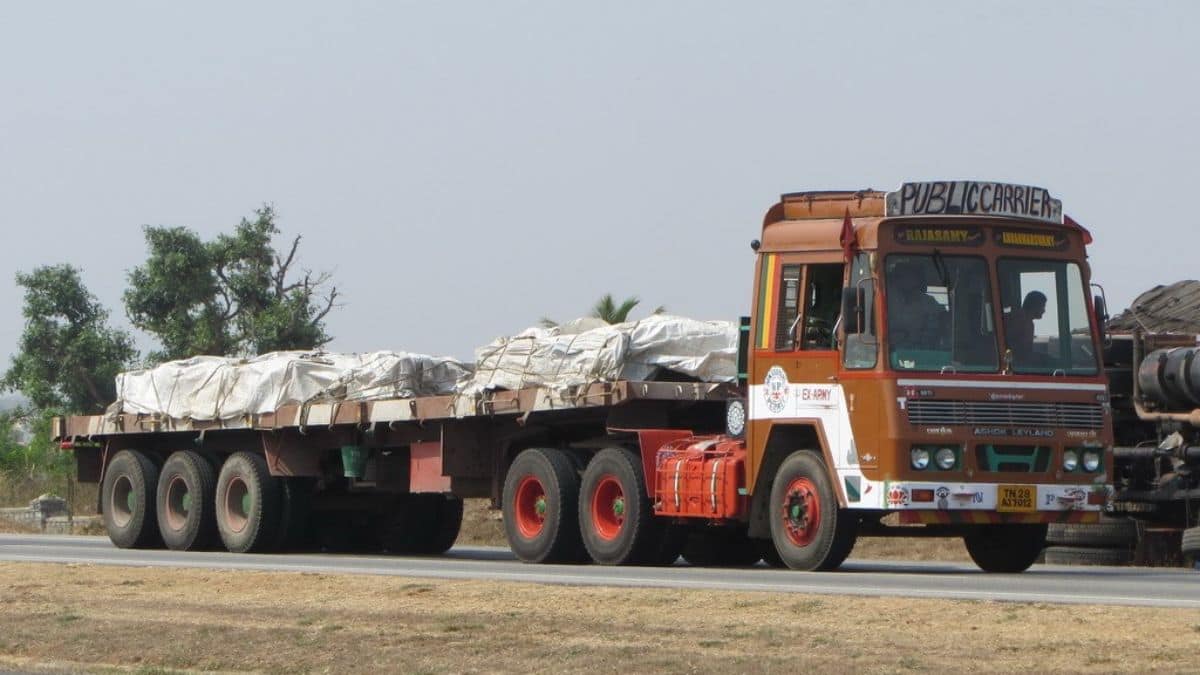 The commercial vehicle segment often referred to as the barometer of a country’s economic growth seems to have picked up growth momentum. Looking at the May sales data for leading players in the Indian market, it seems there has been a marginal uptick in sales compared to the previous month.

In May the overall domestic CV sales came at 70,054 units, which was 11 percent higher compared to the previous month. While the YoY sales data says a different story, it is not quite comparable given the fact, that last year the country was amidst a lockdown, as a result, the sales were lacklustre.

The country’s largest CV maker Tata Motors’ reported sales of 31,414 units, which was 5 percent higher compared to the previous month. The sales were primarily driven by the passenger carriers product offering which saw a 70 percent uptick. This was partially due to the demand returning from the school and office transport segment.

For Mahindra & Mahindra the story was quite similar, with sales of 21,149 units, the company reported a 22 percent growth over the month of April. The growth was mainly driven by the LCV segment in the 2-tonne to 3.5-tonne category. The company has been struggling with supply chain related issues. Veejay Nakra, president – Automotive Division, Mahindra & Mahindra said “Our commercial vehicles have also registered strong growth across segments. We are closely monitoring the supply chain related issues, which continue to constraint volumes and are taking appropriate actions to mitigate the impact.”

Ashok Leyland too reported an 11 percent growth in the month of May with sales at 12,458 units compared to 11,197 units a month ago. The sales were primarily on the back of demand for buses and the LCV segment. On another note, the company has recently launched what is said to be India’s first 8-wheeler truck christened ‘AVTR 2620’.

In a similar manner, VE Commercial Vehicles (VECV) reported a 6 percent uptick in May with sales of 5,033 units compared to 4,766 units in the previous month.

According to industry watchers, the commercial vehicle segment is seeing growth, especially in the M&HCV segment on the back of heavy discounting by leading OEMs, thus pushing the products in the market. It is important to note that the industry’s expectation of reaching the earlier peak still seems quite distant.