The biggest unveil of the day was by Bengaluru-based startup Ultraviolette Automotive, which entered electric motorsports with the F99 Factory Racing Platform, a motorcycle that has a peak power output of 65 bhp and a top speed of over 200 km per hour. 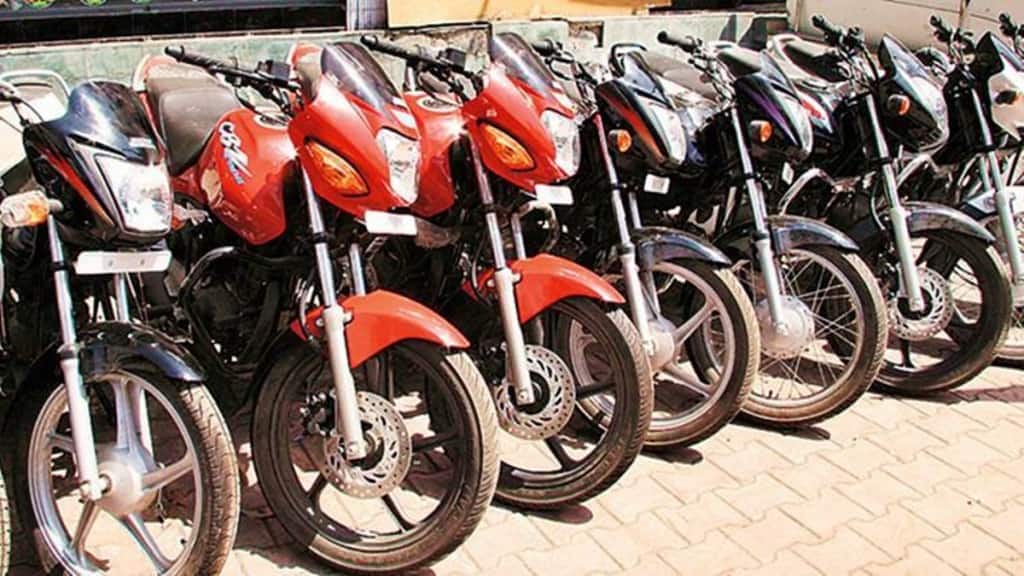 After a dull Day 1 for two-wheelers at the Auto Expo with few launches, Day 2 was slightly better. On Thursday, several two-wheeler makers unveiled their products and solutions, besides announcing their investment plans.

The biggest unveil of the day was by Bengaluru-based startup Ultraviolette Automotive, which entered electric motorsports with the F99 Factory Racing Platform, a motorcycle that has a peak power output of 65 bhp and a top speed of over 200 km per hour. It is based on the F77 electric motorcycle, which was launched last year and is India’s longest-range electric motorcycle that can travel up to 307 km on full charge and is priced around Rs 3.8 lakh-Rs 4.55 lakh (ex-showroom).

It was the second major electric motorcycle to have been showcased at the expo, after the Kratos unveiling by Tork Motors on Wednesday.

The LML brand made a return to India at the Auto Expo, with the Star electric scooter. Yogesh Bhatia, MD & CEO, LML, said the Star was popular in the 1990s, but the product has been reimagined as an electric. “The LML Star has been a timeless icon on the streets and is in the hearts of millions across generations. Now, this legendary name has been reimagined by an Indo-Italian team to create an ultimate riding experience,” he said. The price will be announced shortly.

Greaves Cotton said it has deployed Rs 1,500 crore to develop the make-in-India EV ecosystem, and unveiled six electric two-wheelers and three-wheelers. Its Ampere Primus, the new high-speed electric scooter, was opened for bookings.

Jupiter Electric Mobility, a subsidiary of Jupiter Wagons, launched two commercial EVs at the Auto Expo 2023: the Tez and the Star CC (2.2-tonne and 7-tonne).

Beyond the wheels, there was a focus on fuel delivery as well, with Repos Energy (a doorstep fuel delivery company backed by Ratan Tata) launching Repos Petrol Pump (a special-purpose vehicle that allows energy distribution to a customer’s doorstep with a click on the Repos app), Mobile Petrol Pump for the distribution of ethanol and diesel exhaust fluid, and a technology called the DATUM (Data Automated Teller Ultimate Machine) for preventing theft of fuel during transportation and fuel distribution at client location.

One of the world’s oldest tyre brands, Dunlop, also participated in the expo and unveiled the AcceloGrip tyre range for premium and powerful two-wheelers.