Sodium-ion batteries have caught attention of both the industry and academia because of its abundant availability in nature and a potential alternative to lithium-ion for use as batteries. 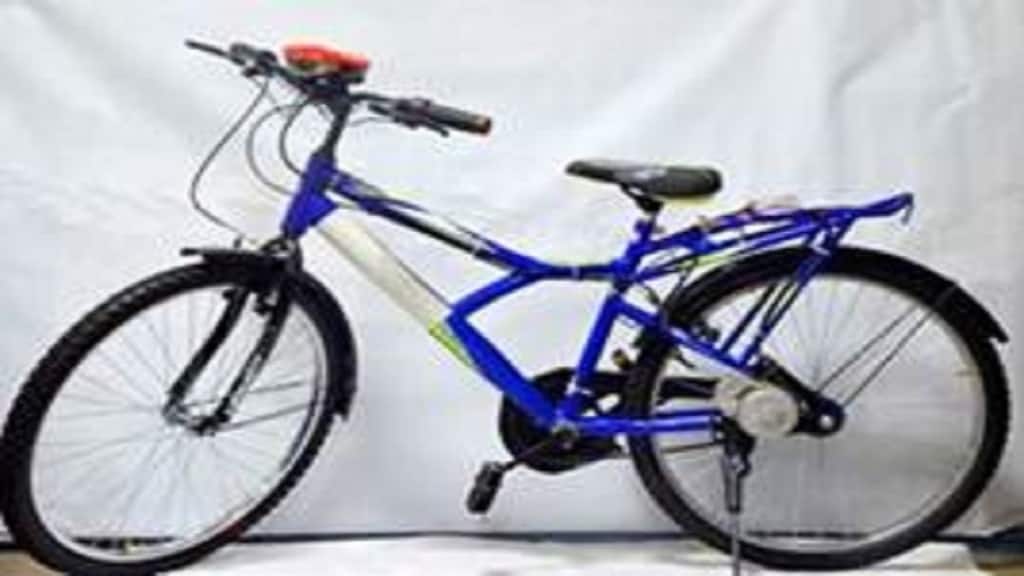 Using sodium-ion batteries the cost of e-bicycles can come down to around Rs 10-15,000, which is almost 25% cheaper than its li-ion counterpart.

Electric mobility may have been catching up in the two- and three-wheeler space in India. But electric bicycles can also play a big role in making green mobility accessible and make customers switch over to clean vehicles easily.

But one of the challenges for the industry has been the current generation of lithium-ion batteries used in electric vehicles are still expensive and as a result, e-bicycles continue to be seen as a premium product for consumers in a market like India.

But this soon can change, scientists from India have used nano-materials to develop Na-ion-based batteries and supercapacitors, which can be rapidly charged, and have integrated them into e-cycles. The low-cost Na-ion-based technologies is said to be cheap and are expected to reduce the cost of the e-cycles significantly.

Sodium-ion (Na-ion) batteries have triggered academic and commercial interest as a possible complementary technology to lithium-ion batteries because of the high natural abundance of sodium and the consequent low costs of Na-ion batteries.

Dr Amreesh Chandra, professor in the Department of Physics at the Indian Institute of Technology Kharagpur (IIT-Kharagpur), has been researching to develop energy storage technologies, which are based on Na-ion, and his team has developed a large number of nanomaterials. The team has used sodium iron phosphates and sodium manganese phosphates which they synthesised to obtain Na-ion-based batteries and supercapacitors with support from the Technology Mission Division (TMD) of the Department of Science and Technology (DST), government of India. These sodium materials were combined with various novel architectures of carbon to develop a battery.

These sodium materials are cheaper than Li-based materials, high performing, and can be scaled up to industrial-level production. The Na-ion cell can also be totally discharged to zero volt, similar to a capacitor, making it a safer option in comparison to many other storage technologies. Taking advantage of the fact that Na-ion batteries can be charged rapidly, Dr. Chandra is said to have integrated it in e-cycles – an easy, affordable option for the general public.

With further development, the price of these vehicles can be brought down to the range of Rs 10-15,000, making them nearly 25 per cent cheaper than lithium-ion storage technologies-based e-cycles. As disposal strategies of Na-ion-based batteries would be simpler, it can also help in addressing the climate mitigation issue. The research on the Supercapacitors was published in the Journal of Power Sources, and a few patents are in the pipeline for the use of these Na-ion-based batteries in e-cycles.

This research activity was funded under the DST’s Materials for Energy Storage scheme.