UK car production up 8.6% in July as component shortages begin to ease  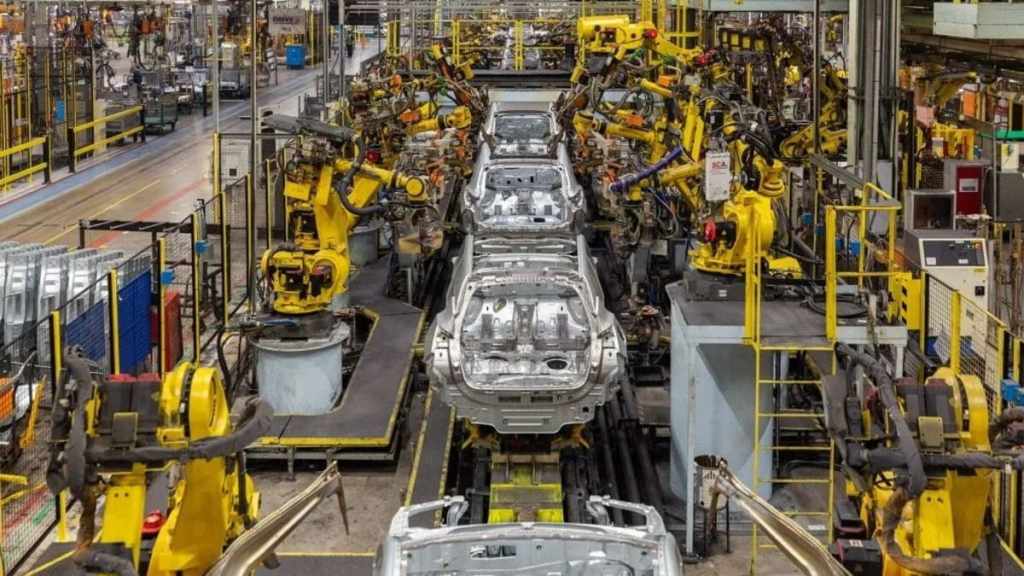 Exports to top markets – the European Union and the United States – fell 7.3 percent and 22.8 percent, respectively. Orders from China were up 54 percent, while they rose 40.1 percent for Japan.

British car production rose for a third straight month in July, 8.6 percent higher than a weak comparative last year, when car makers were struggling with acute shortages of chips and COVID-related absences, the Society of Motor Manufacturers and Traders (SMMT) said on Thursday.

The industry body said 58,043 units were made in Britain last month, up from 53,438 in July 2021, but the output remains 46.4 percent below pre-pandemic levels as the industry struggles with supply chain shortages, structural changes and weak exports.

The crisis in Ukraine, a major hub for automotive parts, as well as lockdowns in China and severe parts shortages have hurt car production in the United Kingdom.

“A third consecutive month of growth for UK car production is, of course, welcome and gives some hope that the supply chain issues blighting the sector may finally be starting to ease,” SMMT Chief Executive Mike Hawes said.

“But other challenges remain, not least energy costs which are increasing at alarming rates.”

However, shipments continued to drive the sector, accounting for eight out of 10 cars made. Exports to top markets – the European Union and the United States – fell 7.3 percent and 22.8 percent, respectively. Orders from China were up 54 percent, while they rose 40.1 percent for Japan.

British new car registrations fell 24 percent in June, marking the weakest June in 26 years, as the sector struggled with persistent supply shortage of components and China’s COVID-19 restrictions. New car registrations in Britain fell to 140,958 units, according to final figures from the Society of Motor Manufacturers and Traders (SMMT).

China’s economy is now showing signs of slow recovery from the supply shocks, although headwinds to growth persist.