Tata Motors has emerged as the market leader in the compact SUV segment in FY22, beating Hyundai Motor India and Maruti Suzuki India. 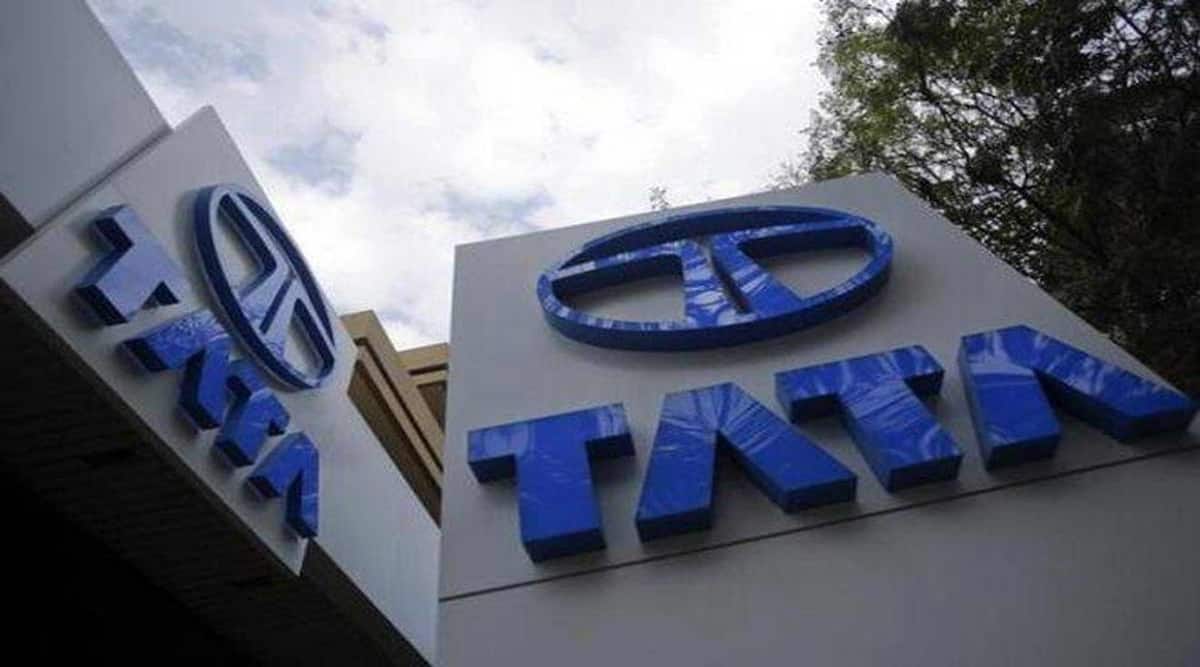 Automotive analysts FE spoke with said multiple reasons worked in favour of Tata Motors in FY22, including the fact that customers knew Hyundai would be launching the Venue facelift and Maruti Suzuki the all-new Vitara Brezza in June this year.

“When a car is in its outgoing phase, sales tend to drop for that model unless there are heavy discounts that can boost sales,” one analyst said. “In FY22, we didn’t see major discounts at the showroom level because car availability itself was a challenge.”

Tata Motors also used the government’s ‘vocal for local’ campaign to its advantage. Since 2020, Tata cars come with a ‘vocal for local’ sticker on them, usually on the rear glass. A Gurgaon car dealer of a competitor carmaker told FE that he has heard from buyers, and strangely so, that Tata Motors is more Indian than other carmakers making in India, even though the supply chain of all carmakers is global.

Gaurav Vangaal, associate director, Light Vehicle Forecasting, S&P Global Mobility, told FE that Tata Motors was able to raise capacity last year and, therefore, cars such as the Nexon had a lesser waiting period than competitors like the Vitara Brezza and the Venue. “While last year the average waiting period of the Nexon was about six months — similar to other compact SUVs — dealers were able to deliver it to customers in less than three months,” Vangaal said. “There are high chances of customers moving from competitors to Tata because of the latter’s lesser waiting period; if a customer wants a car, she usually wants it ‘now’.”

Vinkesh Gulati, president, the Federation of Automobile Dealers’ Association (Fada), recently told FE that Tata Motors is among the few carmakers to have raised car manufacturing capacity of late. “Tata Motors has been able to raise capacity and could even reach 45,000 cars per month,” Gulati said.

Going forward, analysts said Maruti Suzuki will regain its leadership position in the compact SUV segment. “The all-new Vitara Brezza has created quite a stir even before its launch,” Vangaal said. “It is sure to pull a large section of customers to Maruti Suzuki showrooms. To some extent, even the new Venue will attract a section of buyers, impacting the sales share of the Nexon in the next few months.”

Another analyst said a horde of customers want to buy compact SUVs but there aren’t enough cars in the market due to the semiconductor shortage. “With Maruti Suzuki and Hyundai increasing supplies in this segment, they will attract buyers,” the analyst added.