South Korean energy group SK Innovation said its battery unit is on target to break even in the fourth quarter thanks to improving market conditions, reversing its previous guidance, and sending its shares up as much as 5 per cent. 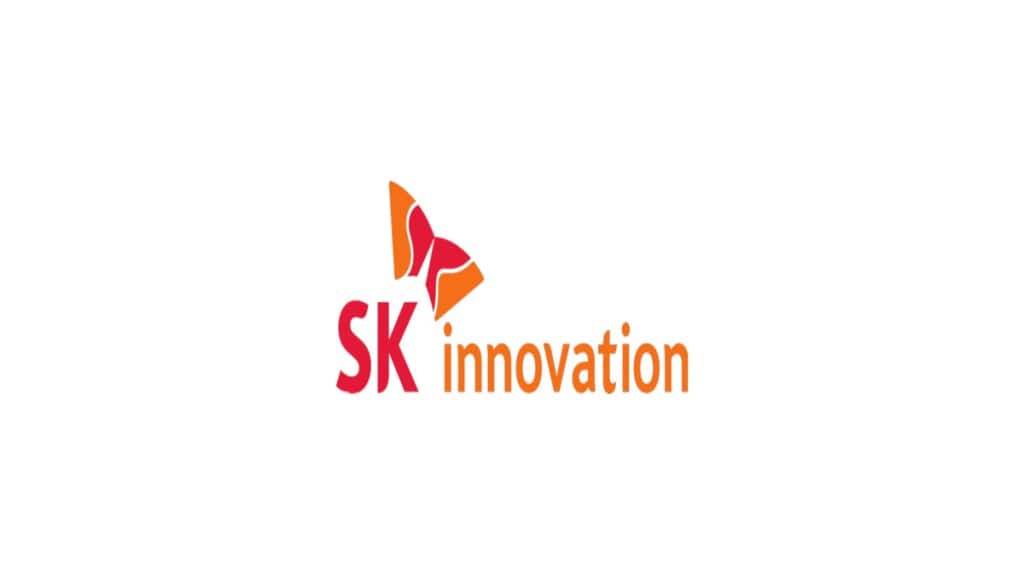 South Korean energy group SK Innovation said its battery unit is on target to break even in the fourth quarter thanks to improving market conditions, reversing its previous guidance, and sending its shares up as much as 5 per cent.

The company had said in April that the turnaround of its loss-making battery unit SK On, which supplies Ford and Hyundai among others, could take longer than expected due to surging raw material prices and a prolonged global chip shortage.

“As we enter the second half of the year, we expect overall business environments will start to turn positive, compared to the first half of the year,” SK On’s Head of Battery Strategy and Planning Office, Sunmi Jean said during an earnings call.

“In particular, we expect stable ramp-up processes of our newly operating facilities that came online in the beginning of 2022.”

Jean said efforts to negotiate terms with auto customers to pass on rising raw material costs would also help the battery unit’s profitability, putting it on track to break even by the end of the year.

SK On, which was split off last year but remains wholly owned by SK Innovation, accounted for about 6.5 per cent of the parent company’s revenue in the second quarter.

“The worst of the global chip shortage seems to be behind us for now and it will help automakers stabilize their vehicle production, which will help SK On’s battery sales,” said Kang Dong-jin an analyst at Hyundai Motor Securities.

Asked about a new battery supply deal between Ford and China’s CATL, SK On’s Corporate Strategy Office vice-president Yu Jinsuk said the deal would have only a limited impact on SK On. CATL’s lithium-ion batteries would be used in Ford’s low-end electric vehicles (EVs), which are separate from the Ford EVs using batteries from the Korean firm, she said.

Last week, Ford said it will import lower-cost lithium-ion batteries for its North American electric pickup trucks and SUVs from CATL, as it works on a broader alliance with CATL and other deals to secure battery and battery materials for the next decade.

While cheaper, lithium-ion batteries typically offer less driving range than batteries that use nickel and cobalt.

Boosted by increases in oil product exports, revenue surged 77 per cent to 19.9 trillion won, slightly below an average analyst estimate of 20.4 trillion won, according to Refinitiv SmartEstimate.

SK Energy, which has a total refining capacity of 1.115 million barrels per day (BPD) at its plants in Ulsan and Incheon, said it operated its facilities at 74 per cent of capacity on average in the quarter, up from 66per cent a year earlier.

Shares in SK Innovation were trading up 3.0 per cent as of 0258 GMT, versus a 0.7 per cent rise in the broader KOSPI.