The ministry has proposed a star rating system for cars based on several tests including a crash from front and side. 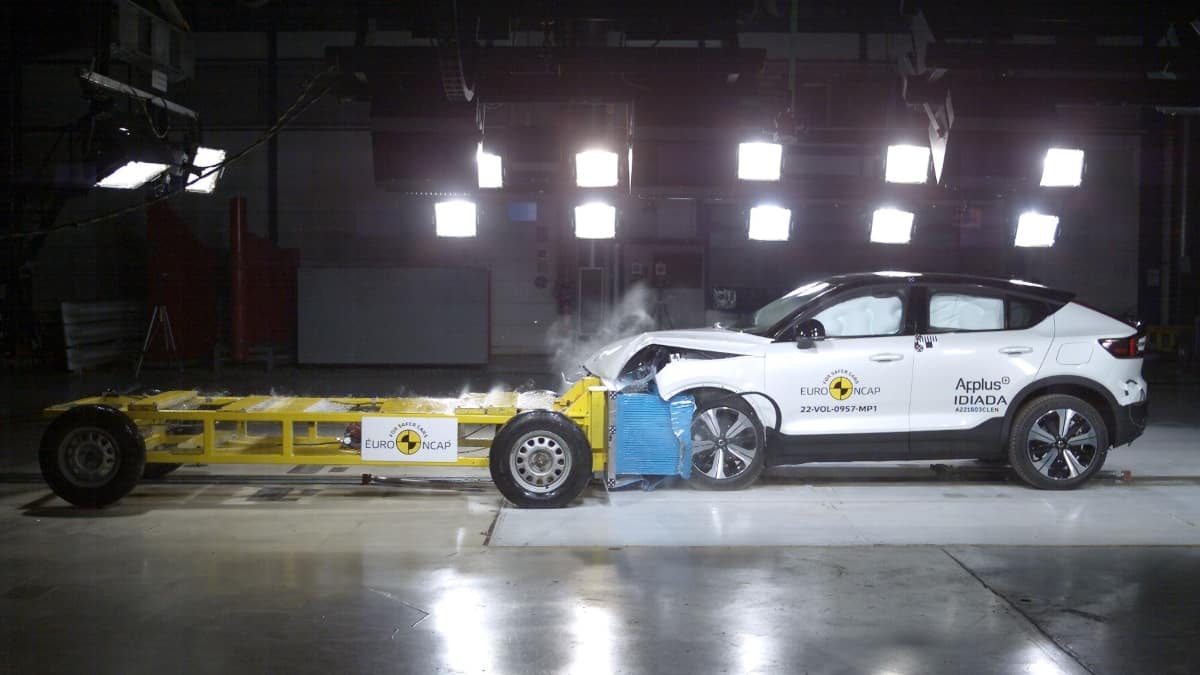 India aims to improve car safety standards and will raise the speed in its crash tests as better roads increase the likelihood of faster vehicles being involved in accidents and adding to one of the world’s worst car-crash death tolls.

The Road Transport Ministry has produced a 197-page draft outlining its plan to establish a new safety rating system. The draft is expected to be finalised over coming weeks.

With roads improving, Indian cars are going faster and so they have to be tested at higher speeds in line with international standards, said a government official involved in the reform. “Road safety rules in India need to be at par with the world,” said the official, who declined to be identified as he is not authorised to speak to the media. “It is essential to increase the crash test speed,” the official said.

Under the ministry’s proposal, the speed at which a car undergoes a crash test will be raised to 64 km per hour (40 mph), in line with a global standard, from 56 kmph (35 mph).India, the world’s fourth-largest car market, has some of the deadliest roads. More than 133,000 people were killed in 355,000 road accidents in 2020, government data showed.

The ministry has proposed a star rating system for cars based on several tests including a crash from front and side.

The government hopes the new system will encourage carmakers to provide advanced safety features in exchange for a higher rating.The system, which will come into effect from April next year, is among several steps India is taking to boost road safety. The government has also proposed mandating six airbags in all cars, up from two.

Gaurav Vangaal, associate director for light vehicle production forecast at S&P Global Mobility, said the new system would make cars safer as companies will have to reinforce their vehicle structure to get a good rating but it would also make them more expensive.

“This will impact affordability putting direct pressure on sales of entry segment models where buyers are more price sensitive,” Vangaal said. About 30 lakh cars are sold in India each year.