Indian conglomerate, Rattan India, has announced a 100 per cent stake in electric motorcycle manufacturer, Revolt Motors and has not disclosed the size of the deal. 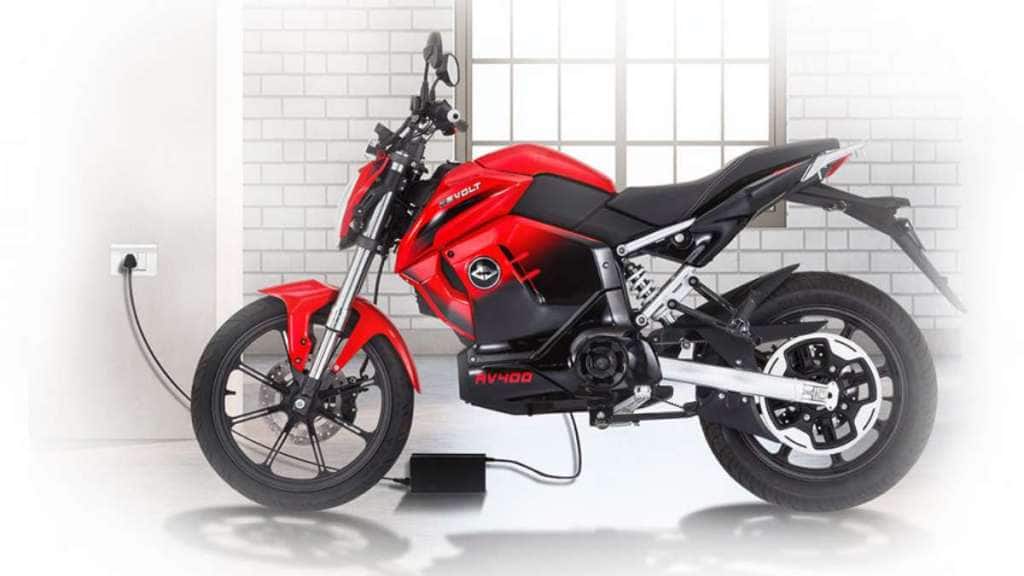 Revolt is the highest-selling electric motorcycle in the country, and so far, the company has sold 20,751 units to date. Revolt Motors has its manufacturing facility in Haryana and has 29 dealerships across the country.

In contrast, Revolt Motors’ closest competitor, Tork Motors has managed to register 172 units so far. Tork Motors sells the Kratos and Kratos R electric motorcycles in India, both of which promise a range of 180 km on a full charge and a charging time of 4 hours.

Oben is another electric motorcycle manufacturer that offers the Rorr e motorcycle, priced at Rs 99,999. Oben so far has received 15,000 bookings for the Rorr, which is targeted at people in the age group between 18-35-years-old. The Oben Rorr, as per company claims can be charged fully in 2 hours and claims a range of 200km.

The deal comes at a time when electric vehicle manufacturers are ramping up production or focusing on making EVs, which include homegrown auto majors such as Tata Motors and Mahindra.

In an official statement, Rattan India said, “Rattan India Enterprises Ltd. truly believes that electric mobility will define the future of automobiles in India and Revolt’s commitment to driving the passion of electric motorcycling is stronger than ever before.”

Revolt had earlier launched the RV300, which is now discontinued in India. Also, after a brief break, Revolt Motors reopened bookings for the RV400 electric motorcycle earlier this year in April.