In the current fiscal, the electric two-wheeler industry has clocked a volume of around 4.3 lakh units till November. 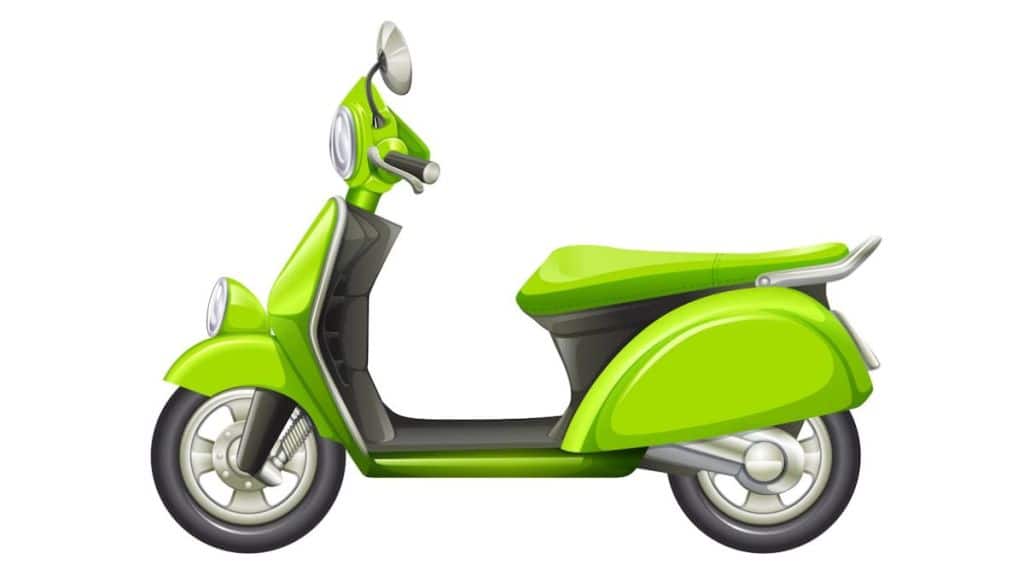 12 companies have been suspended from claiming incentives following the investigation.

As electric vehicle sales continue to rise month-on-month in the country, the electric two-wheeler sales trend remained steady in November 2022, registering a total of 76,162 units compared to 76,952 units in October, as per the VAHAN portal.

In the current fiscal, the electric two-wheeler industry has clocked a volume of around 4.3 lakh units till November, and with 4 months left over in FY23, the total annual volumes may fall short by more than 20 percent of the 1 million sales projected by both, NITI Aayog and SMEV.

Commenting on the sales trend, SMEV’s spokesperson said, “The growth momentum in the electric two-wheeler industry is building positively in the last few months, however, we may miss the annual target for this fiscal year. Hence, it is important to address issues such as kinks in the incentive scheme and the timely formulation of a mid-term and long-term policy post the FAME 2, to support the ambitious plans of at least 25% to 30% conversion of two-wheelers into electric by FY25.”

To re-establish the industry’s growth trajectory, strategic impetus and minor course corrections are required so that the mid-term and long-term ambitious targets are not missed.