No entry for CV’s in the NCR from October 1 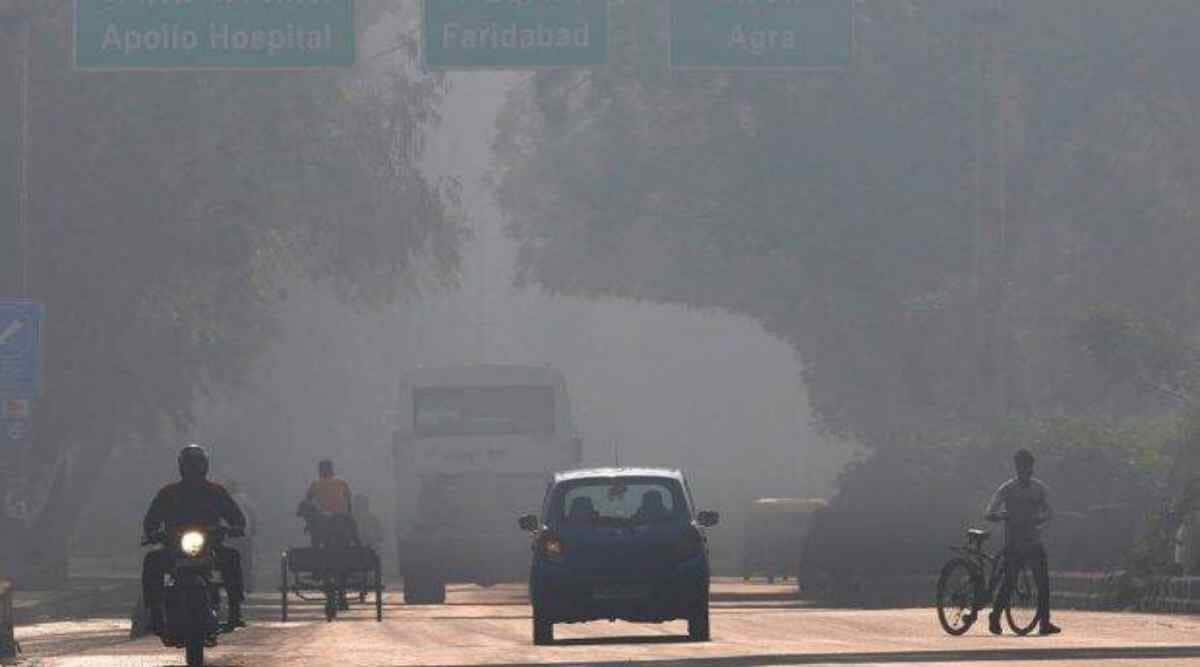 The government of Delhi has announced that it will barr entry of medium- and heavy commercial vehicles on road in view of the pollution levels in winters. The order will be effective from October 1, 2022 to 28 February 2023.

Usually, this has been a 15-20 days practice in the national capital region for trucks or mini tempos in the months of November or December. The truckering and commercial vehicle associations have opposed the move as it would indicate loss running into crores of rupees.

However, CNG-fulled commercial vehicles, e-trucks, tankers carrying petroleum products, and all the trucks transporting essential goods will be allowed in the city. On June 23, Delhi recorded an AQI (air quality index) of 131, which is considered moderate.

Rajendra Kapoor, President, All India Motor and Goods Transport Association said, “Businesses will be seriously affected. This will also impact the government’s revenue and might culminate in a hike in prices of food, vegetables, and other items. Why is the ban only for trucks? Why don’t you ban other diesel vehicles in Delhi? If diesel is a prominent pollutant, the manufacturing of diesel vehicles should be banned. This is not a solution,” as reported by reuters.