Mercedes-Benz India rolled out the Mercedes-Maybach S-Class S 580 from its Chakan plant near Pune on Thursday. The first batch of these ‘made in India’ cars have sold out. 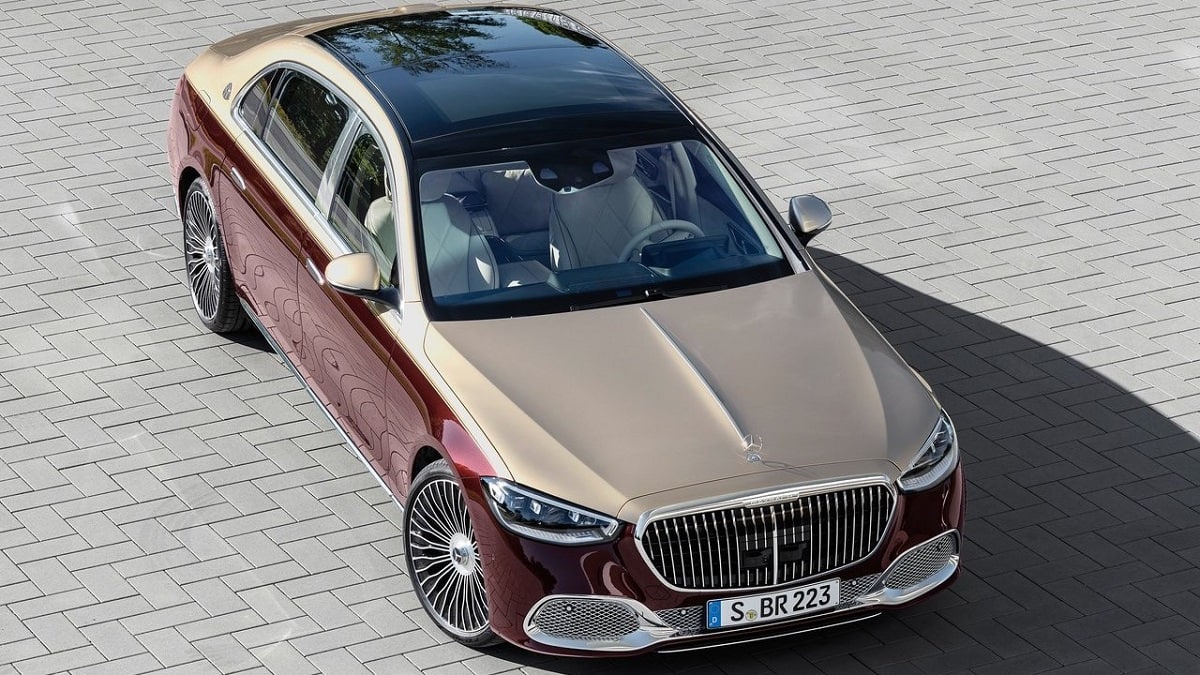 Mercedes-Benz India rolled out the Mercedes-Maybach S-Class S 580 from its Chakan plant near Pune on Thursday. The first batch of these ‘made in India’ cars have sold out, Martin Schwenk, managing director and CEO, Mercedes-Benz India, said.

The company also launched the the S 680 CBU Mercedes-Maybach and only a few units are left from the allocated stocks for India. According to Schwenk, there was a waiting list of nine months on an average for its top-end cars, with customers having to wait till end of this year or even 2023.

The GSL Maybach is sold out till 2023, while the GLS range is sold out till the end of this year. Despite the shortage, there was strong customer loyalty as they were willing to wait, Schwenk said. The segment has clocked 80% year-on-year growth in sales in the previous calendar year and the trend has continued in the first two months of 2022.

He expects the company to see a good double digit growth in 2022. Supply chain challenges and shortage of containers has impacted sales. The luxury automaker said it could have sold 20% more units than the 11,242 units sold last year. To deal with the situation, the company is prioritising production and making models as per orders.

Rather than relying on sea freight, the company is airlifting supplies to accelerate production. The impact of the Russian invasion of Ukraine is expected to add inflationary pressures The Mercedes-Maybach S-Class 680 pricing starts at `3.20 crore while the Maybach S-Class 580 made in India is priced at `2.50 crore (all India ex-showroom).

The demand had been overwhelming for these cars which prompted the company expand local production of the Mercedes-Maybach. Local assembly of the car started in September 2015. The company has sold 700 Mercedes-Maybachs in the country till date. Schwenk said the focus of the company would be on the high-end segment in the portfolio. In 2021, the company sold 2,000 cars in the top-end.