According to a recent report, the used-car market in India is expected to expand at an annual compound growth rate (CAGR) of 19.5 percent until FY2027. 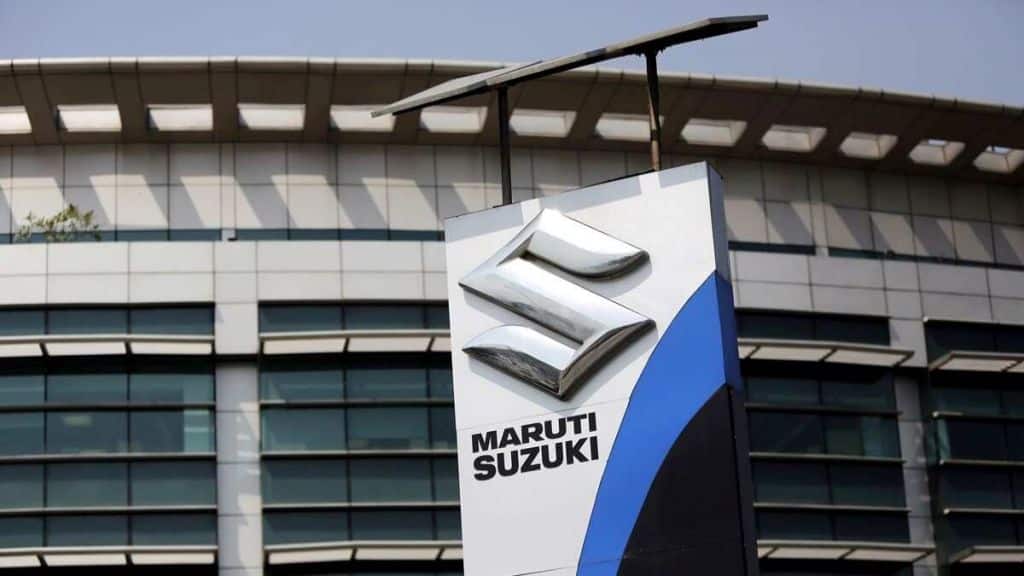 Maruti Suzuki True Value, a platform for buying and selling used cars, has unveiled a new ad campaign – #SirfTrueValuePe. The company, in a statement, said that it has designed the campaign to promote true value’s direct-buy feature and emphasises on the benefits that customers gain while choosing ‘true value’ as their preferred platform for selling their old vehicles.

According to a recent report, the used-car market in India is expected to expand at an annual compound growth rate (CAGR) of 19.5 percent until FY2027. The demand is expected to go up by over 30 percent in smaller towns by 2026, as against 10 percent in top 40 cities.

Since entering the pre-owned car market in India in 2001, True Value has developed its presence to include over 556 stores in 276 cities.

This 360-degree campaign will be rolled out across multiple channels including television commercials, print ads, out-of-home billboards, as well as digital media.

The approach for this campaign was to create communication that builds awareness for sellers using direct and engaging tonality. The ad film highlights True Value’s motto to offer a holistic, reliable, and hassle-free pre-owned car selling experience.

In the latest TV commercial, the protagonist, Rajkumar Rao, is shown ultimately choosing ‘True Value’ for selling his car after carefully considering all the other available options. The TVC is shot in four different films capturing different scenarios while highlighting all the key USPs such as Free Home Evaluation, On Time Payments and Easy RC Transfer that one gets by choosing True Value. Each of the four films highlight various scenarios in which Rajkumar is discussing selling his car via this platform.

Shashank Srivastava, Senior Executive Officer, Marketing and Sales, said “We are grateful to our 46-lakh strong True Value customer base who have made this platform symbolic of trust. Our new brand campaign builds on this idea and reiterates how True Value has not only redefined the car selling journey for customers, but has also made the entire process seamless and reliable.”

Maruti Suzuki True Value offers a systematic integration of technology and industry experience to sellers that make the whole process of selling cars transparent and convenient, the statement added.