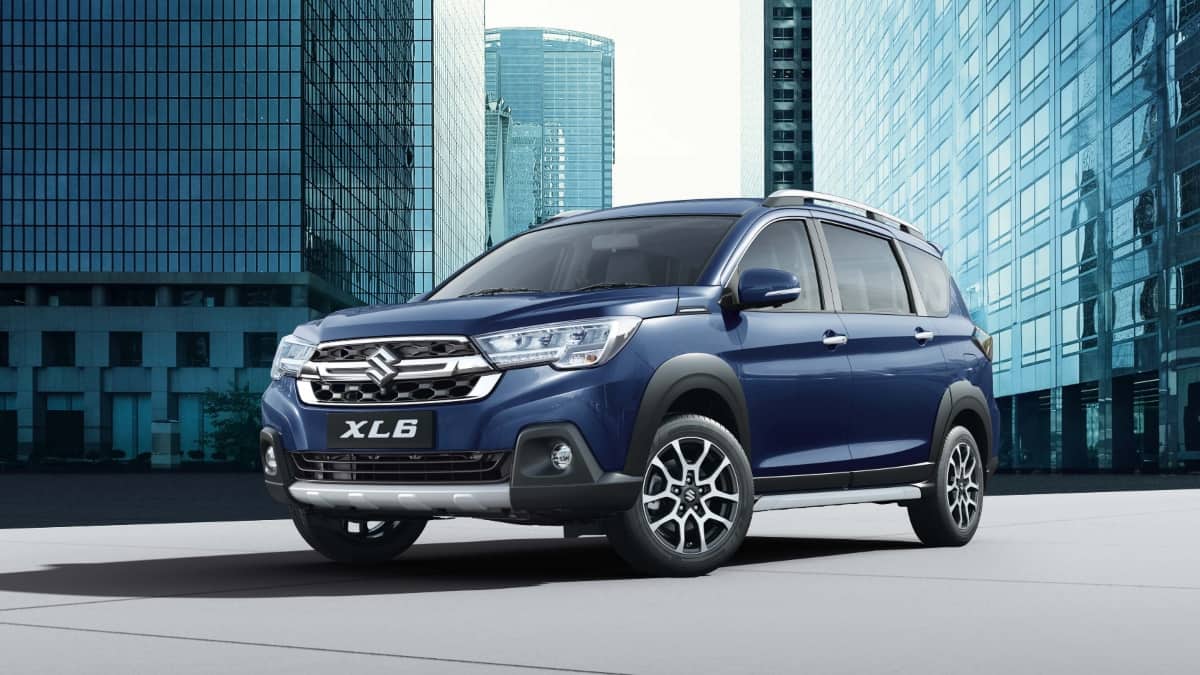 Maruti Suzuki India witnessed over three-fold increase albeit a low-year ago base in its last month’s productions. The country’s largest automaker reported a total of 1,64,859 production units as compared to the 40,924 units in May 2021 (which was impacted due to Covid-19 pandemic), indicating a promising growth amid the prolonged chip shortages that the carmakers have been experiencing. The two-year-long chip crunch that brought the industry almost to a standstill now seems to be improving.

The automaker did accept a minor role of electric components shortage in the production, however, the dip in sales was more because of the pandemic than any other disruptions.

Not only did the passenger vehicle production total stand higher last month than the total units in May 2021.

The mini-cars – Alto and S-Presso productions also stood higher at 26,199 units last month as compared to 4,896 units the previous year.

The production of utility vehicles  – Gypsy, Ertiga, S-Cross, Vitara Brezza, and XL6 also showed a record increase to 36,941 units last month from 9,106 units in the corresponding month of 2021.