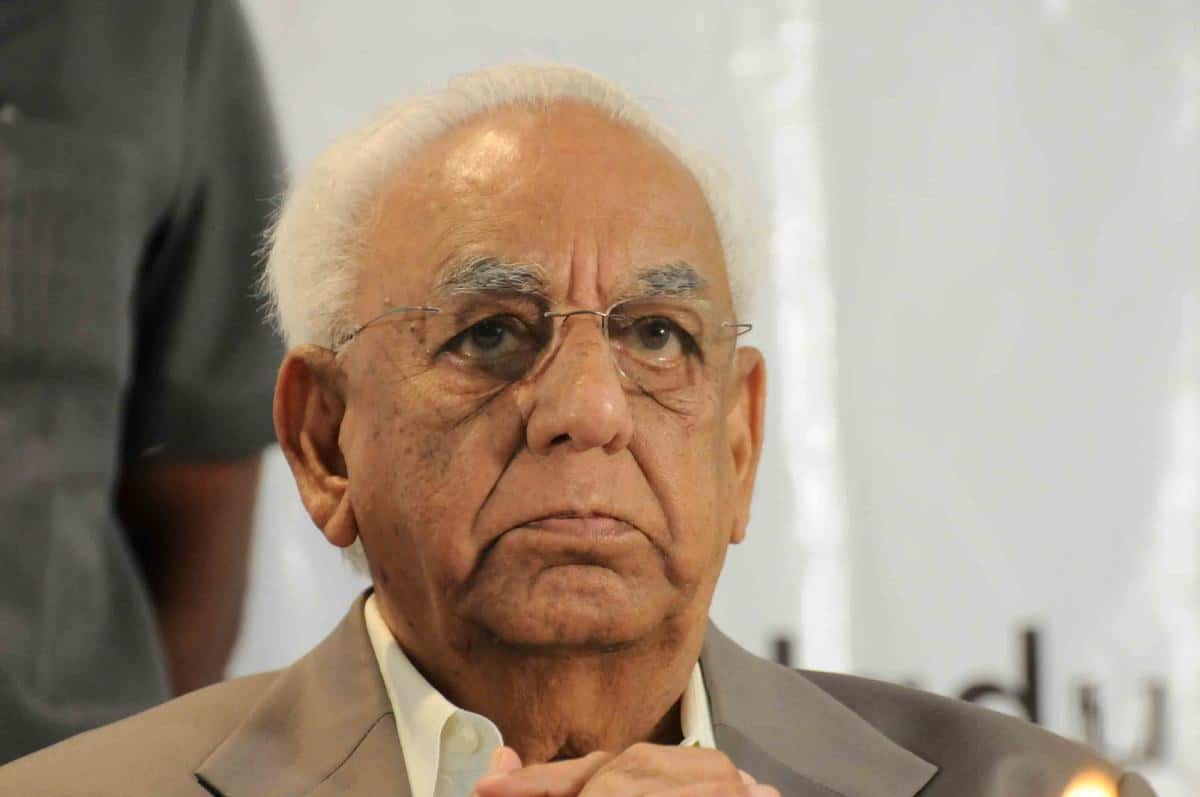 Dr. V Krishnamurthy, former MD, Maruti Udyog (Maruti Suzuki, at present) passed away at the age of 97 on Sunday in Chennai. The veteran was appointed as the company’s first vice-chairman and MD in 1981.

He was honoured with Padma Shri in 1973, the Padma Bhushan in 1986 and the Padma Vibushan in 2007, respectively; becoming one of the very few Indians to have been awarded three of the four highest civilian awards in the country.

He is credited to make Maruti a passenger vehicle OEM, therefore leading the modernisation of the Indian automotive industry.