Ladakh, where tourists accounts for almost 50 percent of its GDP and expects a two-fold growth in its population by 2050, announced its EV policy with a primary focus on carbon-neutrality. 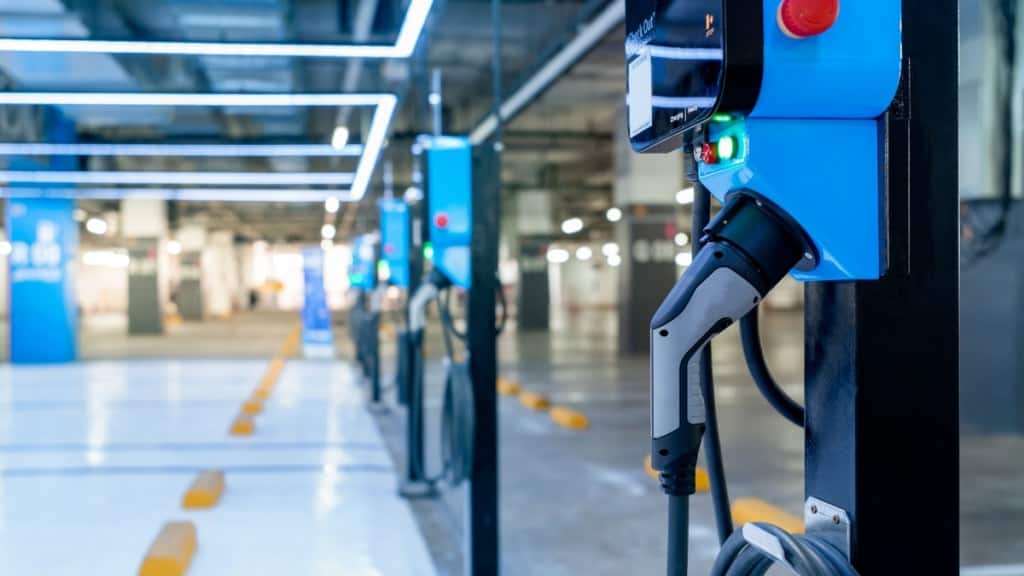 Ladakh announced its EV Policy on August 20 in line with the vision-2050 statement that the union territory announced two years ago. Reckoned with the most important aspect of carbon emissions, the new policy makes focuses on promotion of clean energy, developing a green and sustainable public transport system coupled with connectivity by all-weather roads.

Ladakh’s ‘Electric Vehicle and Allied Infrastructure Policy 2022’ will be in force for the next five years till 2027. It aims to transform the UT into a “torch-bearer in terms of the adoption of electric vehicles in the country and envisions to encourage an EV ecosystem,” an official spokesperson said.

“During the first year, the percentage of the subsidy for each type of vehicle would be double of the normal subsidy being offered for subsequent years. In order to promote electric vehicles, the administration has decided to continue to exempt electric vehicles from road taxes,” he added.

Like the other Indian states, Ladakh’s endeavour of introducing mutually beneficial EV policies is bound to accelerate the demand for electric mobility.

The Himalayan region extends across 13 states in India accounting for 40 percent of the total geographical distribution of the country. Amongst these, six states have already come up with the EV policies and the initiatives are laudable. The remaining states have already approved EV policies. The nation is undergoing a big transformation to EV adoption and all we can assure ourselves is, the change is for the better!