Cars today have a steering wheel with buttons and, sometimes, an oval-shaped mini-computer. In times to come, such a wheel might not be needed at all 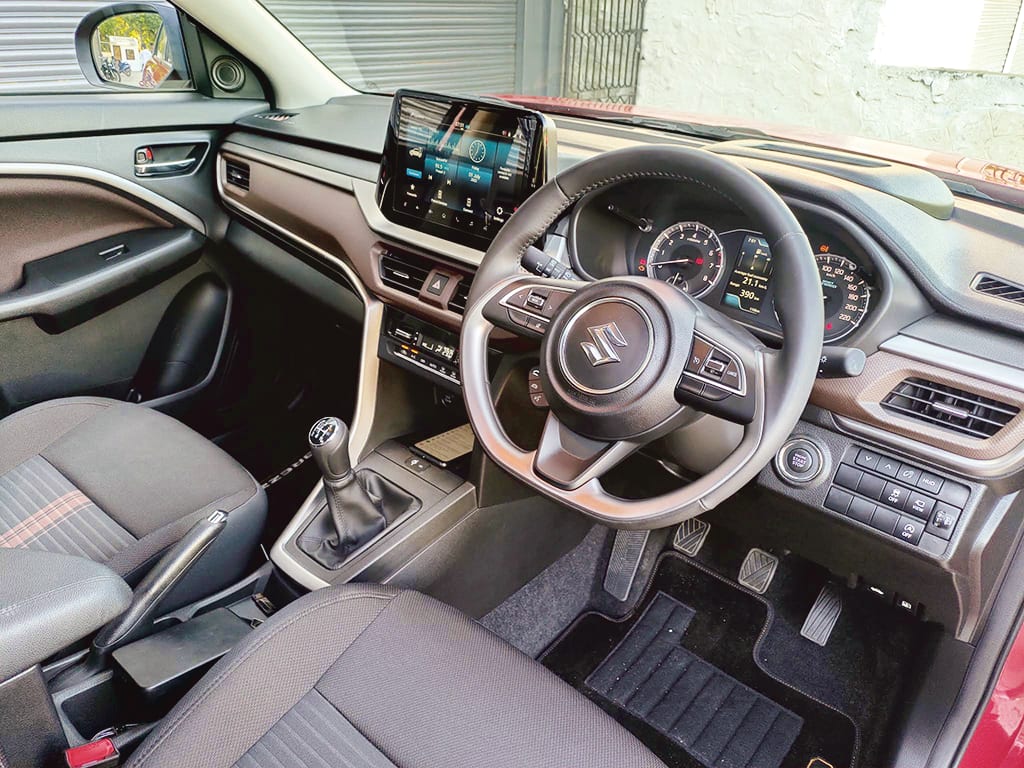 I recently drove the super-luxury car Mercedes-Maybach S-Class, and even after spending an entire day driving it, I wasn’t able to use all the buttons on the steering wheel; so loaded it was.

From merely helping steer a car and making it go left or right, to answering a phone call or even setting the speed, steering wheels have come a long way. While my experience was on a Mercedes-Benz, even a Maruti Suzuki isn’t far behind.

In the new Brezza, for example, you can set cruise control speed, change radio channels, adjust speaker volume, mute all sounds, take or discard phone calls, and give the car’s computer a voice command—all using dedicated buttons on the steering wheel. CV Raman, chief technical officer (Engineering), Maruti Suzuki India, said a steering wheel is called so because ‘steering the car’ used to be its only function. Over time, new functions got added but the name stuck. “It was a wheel that you rotated to steer a car when moving forward. Then, the horn got incorporated onto the steering wheel,” he said.

Today, most cars have steering wheels with numerous buttons, and some luxury cars have an oval-shaped mini-computer that can also be used to steer the wheels! For example, in many Audi, BMW, Volvo and Mercedes-Benz cars, the steering wheel is a remote control for operating the huge interface (including the large screen) on the car’s dashboard.

This functionality is seen in cars by Tata Motors as well. In Tata cars, the steering wheel turned multifunctional more than a decade ago (with radio, infotainment and phone controls to begin with). The next generation of vehicles in the last decade saw the addition of cruise control buttons, followed by the instrument cluster controls.

But smart steering wheels have also increased the demand for chips and integrated circuits, and because there is already a global chip shortage, it has led to long waiting periods for cars. An automotive analyst said that it’s a fairly complex situation. “Consumers prefer to buy high-end variants that use more chips, and because of the chip shortage, waiting periods for high-end variants are running into months,” he said.

Going forward, with the mass arrival of electric cars, the shape and size of the steering wheel will change. We have already seen that in the latest Tesla Model S and Model X cars, in which the carmaker dropped the traditional circular steering wheel in favour of what it calls a yoke (a rectangular control as seen in some aircraft, race cars or video games).

Over the next decade or two, if Volkswagen is to be believed, the steering wheel might disappear. Futurologists at the Volkswagen Group believe that individually-owned cars will most likely have steering wheels, but self-driving cars are expected to do away with them. Volkswagen’s ID VIZZION, a concept car, gives a glimpse of what a car interior could look like in the future. The steering wheel is gone.

Passengers sit in a space resembling a living room, in which they can sleep or watch the scenery outside. And if they desire privacy, they can darken the windows, including to the past (a world where you couldn’t have imagined a car without a steering wheel).