To remain co-shareholder with Mutares 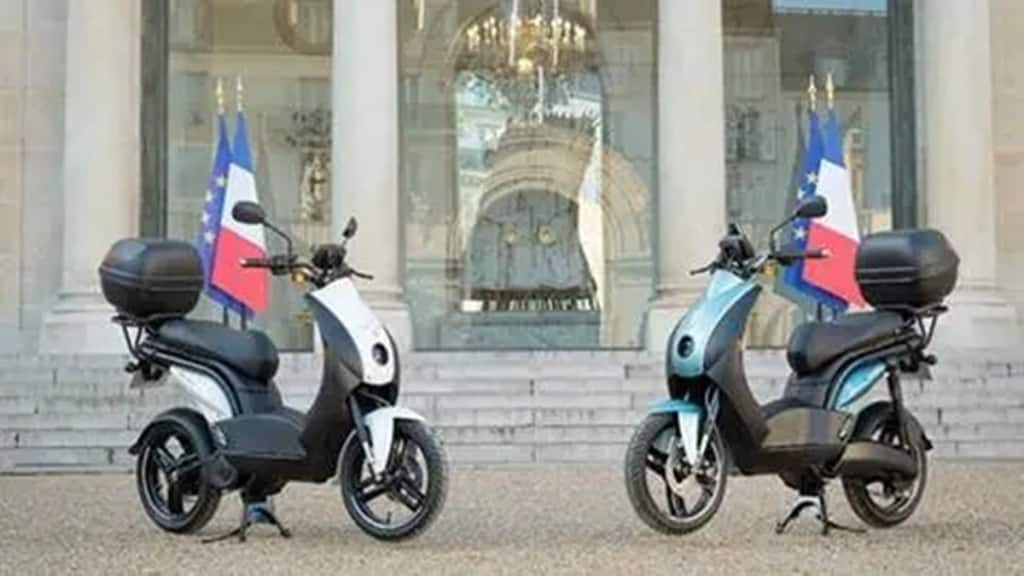 It has a basket of 32 companies with an annualised revenue of over approximately €4 billion.

Mahindra & Mahindra (M&M) on Thursday announced that Germany-based Mutares SE & Co has submitted an irrevocable binding offer to acquire 50% of equity and a controlling stake of 80% in Peugeot Motocycles (PMTC).

M&M will remain a co-shareholder to support new product launches and the growth expected in the coming years. The closing of the transaction is expected in the first quarter of 2023 after consultation of the works councils and is subject to approval of the antitrust authorities.

Mutares, which specialises in investing in small and medium-sized companies that find themselves in challenging situations, has a portfolio of firms from the automotive, mobility, engineering and technology sectors. It has a basket of 32 companies with an annualised revenue of over approximately €4 billion.

The deal involves conversion of existing 312,085 ordinary shares held by Mahindra Two Wheelers Europe Holdings (MTWEH) in PMTC to 312,085 “Preferred Shares A”, whereby the existing 100% shareholding and voting rights of MTWEH in PMTC stands reduced to 50% in terms of shareholding and 19.99% in terms of voting rights.
Upon completion of the transaction, PMTC would cease to be a subsidiary of MTWEH and of the M&M.

Peugeot Motocycles is headquartered in Mandeure, France generating revenues of approximately €140 million. The company manufactures two and three-wheeler scooters which are distributed across 3,000 points of sale through subsidiaries, importers and dealers in France and internationally, across three continents.
The company has its own manufacturing facility in Mandeure, a joint venture with JNQQ (Jinan Qingqi Motorcycle) in China, as well as manufacturing partnerships with large Asian players, including THACO in Vietnam.

Johannes Laumann, CIO of Mutares, states, “This is Mutares’ thirteenth acquisition in 2022. Peugeot Motocycles is an internationally recognised brand built on a rich history as the world’s oldest manufacturer of motorised two-wheelers. Peugeot Motocycles acts as an OEM and we see a huge potential of strong synergies arising within our automotive and mobility segment.”