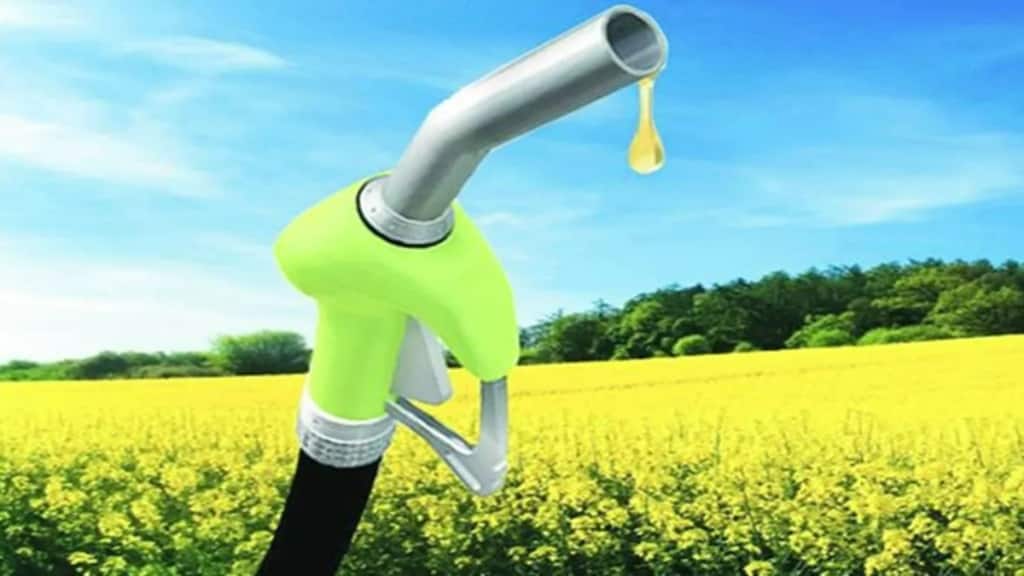 Puri, who was here for an event showcasing age-old boats on the ‘ghats’ of the holy city switching to CNG instead of polluting diesel, said India is projected to contribute fourth of the world’s energy demand growth in the next couple of decades.

While the nation is dependent on imports to meet 85 percent of its oil needs and 50 per cent of its natural gas requirements, India is mixing ethanol extracted from sugarcane and other agri produce in petrol to cut overseas reliance.

It will achieve 20 percent ethanol blending in petrol by 2025, Puri said. “Our energy security strategy is based on four pillars of diversification of energy supplies, increasing exploration and production footprint, using alternate energy sources, and meeting energy transition through the gas-based economy, green hydrogen and EVs,” he said.

India increased the number of its crude oil suppliers from 27 countries in 2006-07 to 39 in 2021-22, adding new suppliers like Columbia, Russia, Libya, Gabon and Equatorial Guinea etc.

Crude oil extracted from below the earth’s surface is refined to produce fuels like petrol and diesel. Natural gas too is found below the surface and is used to generate electricity, make fertilizer and convert into CNG to run automobiles and piped to homes for cooking purposes.

Energy prices globally shot up following Russia’s invasion of Ukraine but consumers in India were largely insulated as state-owned retailers did not raise prices commensurate with the spurt.

The increase was tempered by a cut in excise duty. The government had raised the excise duty on petrol by Rs 13 a litre and that on diesel by Rs 15 per litre in 2020 when the pandemic had battered global energy prices. This hike was rolled back in two installments in November 2021 and May 2022.

Also, some states cut VAT or local sales tax on fuel to help consumers. Puri said the government is targeting to increase India’s exploration acreage to 0.5 million square kilometers by 2025 and 1 million sq km by 2030.

Exploration over a wider area will yield more discoveries, raising domestic oil and gas output and cutting reliance on imports. Also, India increased the ethanol blending in petrol from 1.53 percent in 2013-14 to 10.17 percent in 2022 and advanced its target to achieve 20 percent ethanol blending in petrol from 2030 to 2025-26. The phased rollout of E20 will commence from this month or February, he said.

Simultaneously, the government is supplementing supplies by setting up compressed biogas (CBG) plants that use animal and agri waste to produce gas.

And for making India a hub for the production of green hydrogen – the fuel of the future which has zero carbon footprint – an incentive of Rs 19,744 crore under the National Green Hydrogen Mission has been announced, he said, adding the target is to produce at least 5 million tonne per annum of green hydrogen by 2030.

Towards energy transition, fuel retailers are setting up alternate energy sources such as EV charging, CNG and LPG at 22,000 petrol pumps by May 2024, he added.