Hyundai India has planned to invest ₹4,000 crores in India towards clean mobility, and the company has announced plans to launch six electric vehicles by 2028, based on the E-GMP global platform. The new EVs will be a mix of new and existing models. 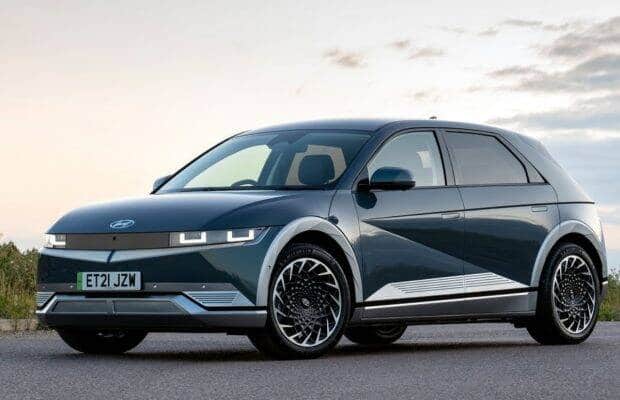 Image for reference only

Hyundai India has announced an investment of ₹4,000 crores in India towards electric vehicles. The carmaker will launch six electric vehicles by 2028 based on the company’s E-GMP platform, which will see a mix of new and existing models. The investment will go towards R&D for the six new vehicles.

According to the carmaker, the new Battery Electric Vehicles (BEVs) will cater to the mass market, priced in the range of ₹12-15 lakh. The new BEVs will include different body styles, including SUVs, offering customers a wide range of vehicles to choose from. Hyundai’s E-GMP platform is versatile, allowing the carmaker to equip the cars with larger batteries and have two and four-wheel drive options.

Hyundai is aiming to localise production as much as possible to keep the costs competitive, and the vehicles will be manufactured in its Chennai plant. The first of the new BEVs could go on sale as early as next year. Also, what is interesting is that Hyundai will be manufacturing India-specific EVs, that will most likely be based on the i20 and the Creta platforms.