How the Seltos helped Kia make it big in India

The Seltos set the foundation for Kia to strengthen its position in the utility vehicle space. 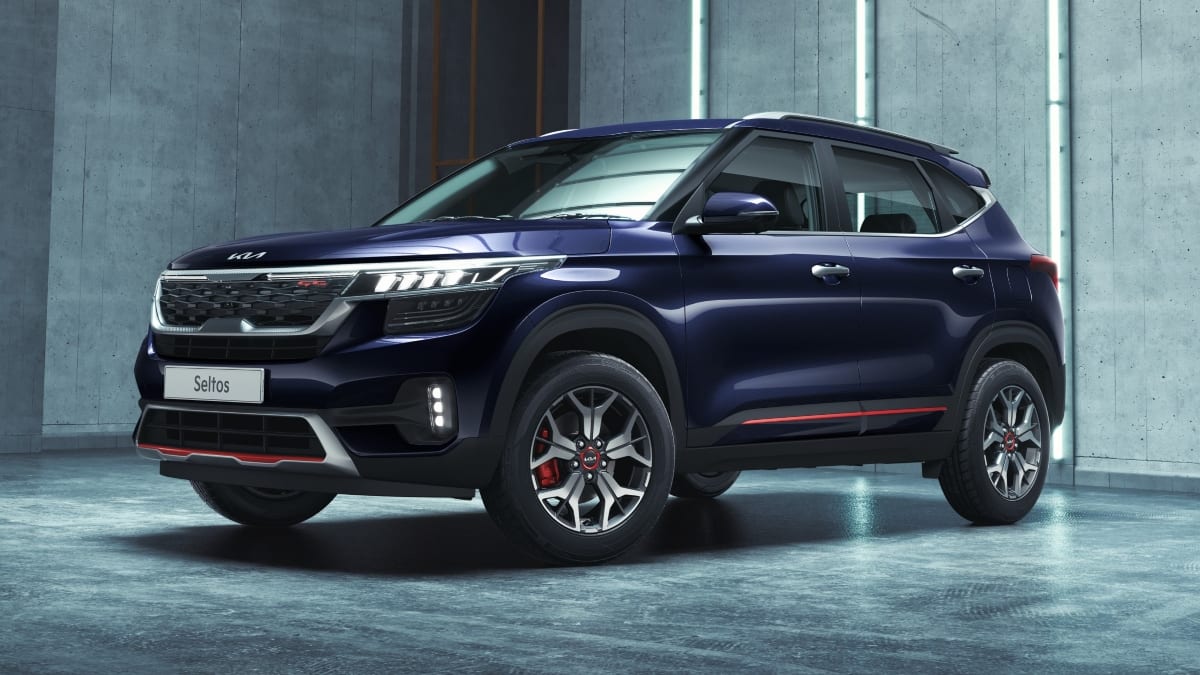 In 2019, when Hyundai launched the Venue and MG launched the Hector, both carmakers promoted these as a ‘connected SUV’ and an ‘internet SUV’, respectively. Almost equally ‘connected’ Kia’s Seltos also was, but it was path-breaking in so many areas that merely promoting it as a ‘cyberspace SUV’ or an ‘infobahn SUV’ may not have done justice to the other things it excelled in. The Seltos, launched in August 2019, set a new benchmark for SUVs in India (see ‘Has the Seltos set a new benchmark for SUVs?’ FE, June 22, 2019; https://bit.ly/3eUzxPr), and sales numbers prove that. On the eighth day of the Seltos being launched, it made Kia Motors India (now called Kia India) the seventh-largest carmaker in the country; in the third month, fifth-largest; and in the seventh month, third-largest. By the end of FY20 (seven months of Seltos), Kia had sold 81,784 units of this SUV, which was 57% of the total midsize SUV sales of 143,435 units. The Seltos comprehensively outsold Hyundai’s Creta—the Creta was anyway due for model change, which happened in 2020—and during some months it even outsold the more affordable Maruti Suzuki Vitara Brezza, India’s largest selling SUV overall at the time. Until now, 266,886 units of the Seltos have been sold, at an average of 8,600 unit sales per month.

There are many reasons for its success.One, there has been an increasing demand for SUVs especially since mid-2010s, and Kia was able to project the Seltos as an aspirational SUV. Two, the design stands out. Even today, three years later, it is able to turn heads. Three, Kia offered a large choice of engines and gearboxes and trim levels and so on in the Seltos, practically keeping the entire Rs 10-20 lakh passenger vehicle segment to itself; with the new Creta launched in March 2020, Hyundai did the same.

Good brand image helped, too. Since its participation in the Auto Expo 2018 and 2020, Kia was able to create the image of a premium carmaker, whose products people aspire for. “The Seltos has given Kia rock-solid foundation as far as brand image is concerned,” Harish Bijoor, brand guru and founder of Harish Bijoor Consults, told FE. “Thanks to that, Kia was able to build a whole business with newer brand forays. In a new market, what you offer initially—class, panache, reliability and dignity—works well into the future. Kia has done this well.”

Seltos had it easy early on

It can be argued that, at least in the first few months of sales, the Seltos didn’t face stiff competition (the old Creta was on its way out, and Nissan Kicks and Renault Captur, other midsize SUVs of the time, failed to generate buyer interest).It can be mathematically proven by the fact that in the first seven months (till the end of FY20), the Seltos had 57% share of midsize SUVs. But in FY21 (as it faced stronger competition), its market share dropped to 38.3%, and in FY22 further to 33.3%. Analysts, however, said that any new great product will have a good start, and then competitors will raise their game. In the case of the Seltos, Hyundai raised its game with the new Creta, and Skoda and Volkswagen with the Kushaq and the Taigun, respectively.Gaurav Vangaal, associate director, Light Vehicle Forecasting, S&P Global Mobility, told FE that it’s a successful strategy of the Hyundai Group to rebrand the same model and target a different customer set, and thus increase the sales share of the overall segment. A couple of Kia dealers we talked to said that the marginal fall in sales of the Seltos also happened because Kia launched new models. “There have been many instances of prospective Seltos buyers choosing the top-end variant of the Sonet,” a Delhi dealer said. “Possibly some prospective Seltos buyers shifted to SUVs such as the Kushaq and the Taigun because of the long waiting period of the Seltos (because of chip shortage). ”While cars in the near and distant future, both by Kia and other carmakers, will set newer records and outsell the Seltos, and maybe one day as electrification takes over the car industry the Seltos will fade away into oblivion, nobody can take away one record from this SUV, i.e. on the eighth day of the Seltos being launched, it made Kia the seventh-largest carmaker in the country; in the third month, fifth-largest; and in the seventh month, third-largest. (While Kia India and Hyundai India are separate entities, globally Hyundai owns a part of Kia, and so they share product development. The Seltos and the Creta share the platform, engines and gearboxes, but the design and everything else is different.)