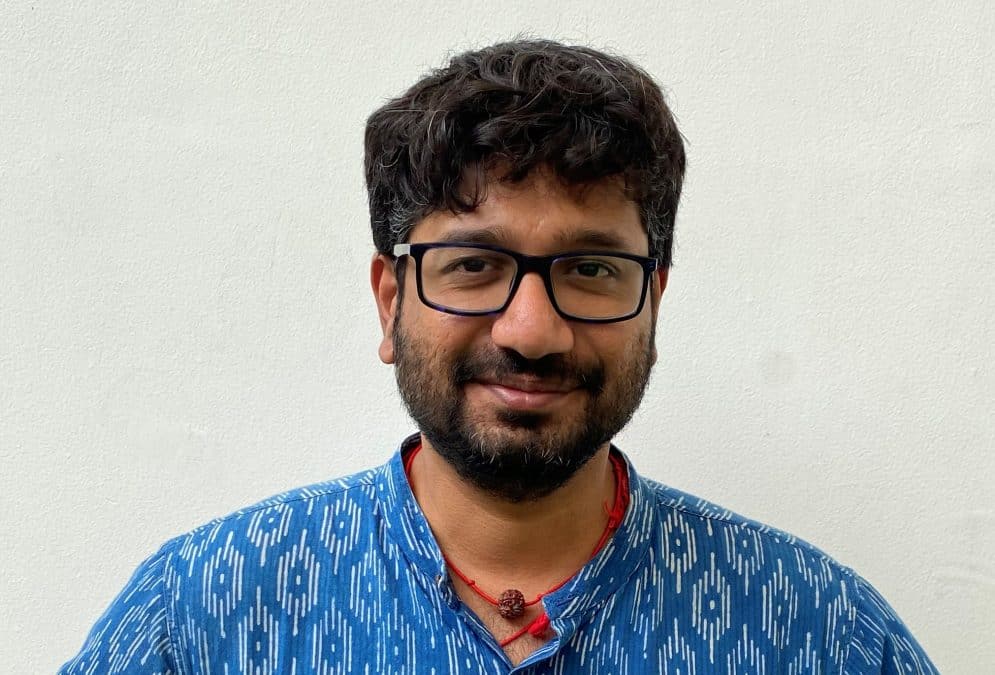 While changing the future of Indian roads to electric can definitely lower pollution and help combat climate change, it is also going to increase the electricity demand which is still largely dependent on coal. This throws light on thinking of new ways to lower dependency on coals with viable and innovative solutions like biofuels to achieve sustainable development in the truest sense.

The country has set a target to achieve 30 percent of EV sales by 2030. As per numbers, the sales reach for this segment can touch 43 Mn and stock to grow to 230 million. The Niti Aayog’s energy policy report presents that India’s energy demand can double by 2040.  Similarly, a report by Brookings Institution India finds that electric vehicles will account for the most significant load capacity in the country, higher compared to industries such as steel. This growing electricity demand due to EVs is projected to increase to almost 640 TWh by 2030, according to the new policy, and 1,110 TWh in order to meet the EV30@30 goal.

With depleting coal resources and rising environmental concerns, it is critical at this stage to mandate the use of non-fossil fuels such as biomass and ethanol to address the climate crisis.  It is encouraging that the Indian government is taking steps to achieve 20 percent ethanol blending by 2025 which can accrue huge benefits such as saving Rs 30,000 crore of foreign exchange per year, energy security, lower carbon emissions, better air quality, self-reliance, use of damaged foodgrains, increasing farmers’ incomes, employment generation, and greater investment opportunities.

Going by India’s updated nationally determined contributions (NDCs), the country targets to increase its overall share of installed non-fossil capacity to 50 percent by 2030. However, according to the draft electricity plan, India would have 57 percent non-fossil capacity by 2027 and 68 percent by 2032. This translates into a great opportunity for switching to biofuels (loose biomass, biomass briquettes/pellets) in place of coal, which is environment friendly and cost-friendly. While they can be utilized as fuels, they can also be blended with fossil fuels in various ratios without much investment and changing or building additional means or infrastructure. Additionally, they are the best option to tackle the energy demand, supply, costs and carbon emissions.

Apart from meeting the rising electricity demands, biofuels can empower farmers financially, turn them from food producers to fuel producers and utilize waste for energy use.  In India, 350 million tonnes of agricultural waste is produced annually and with effective use of new age technologies, this can be utilised to lower dependence on fuel imports and reduce pollution. As per government estimates, this waste can produce around 18 GW of energy. Also, according to Niti Aayog, the country’s net petroleum import was 185 million tonnes in 2020-21 at a cost of $551 billion where most of the products are used in transportation. Here, achieving 20 percent ethanol (E20 programme) blending can save the country $4 billion annually along with huge environmental gains.

Biofuels are less polluting, cheaper and can be produced in enough quantities to cater to the country’s requirements. India’s swift transformation to a sustainable future has to be achieved in a holistic manner. While replacing conventional fuel-run vehicles with electric vehicles can create a huge impact in the long-run, meeting the rising electricity needs with biofuels should also become an important strategic requirement for all-round benefits.

The Author is Kishan Karunakaran, CEO of Buyofuel