In a relief to vehicle owners of Haryana, the state government has decided to rationalise and modify the penalty rates of the motor vehicles tax to be levied on different categories of motor vehicles. 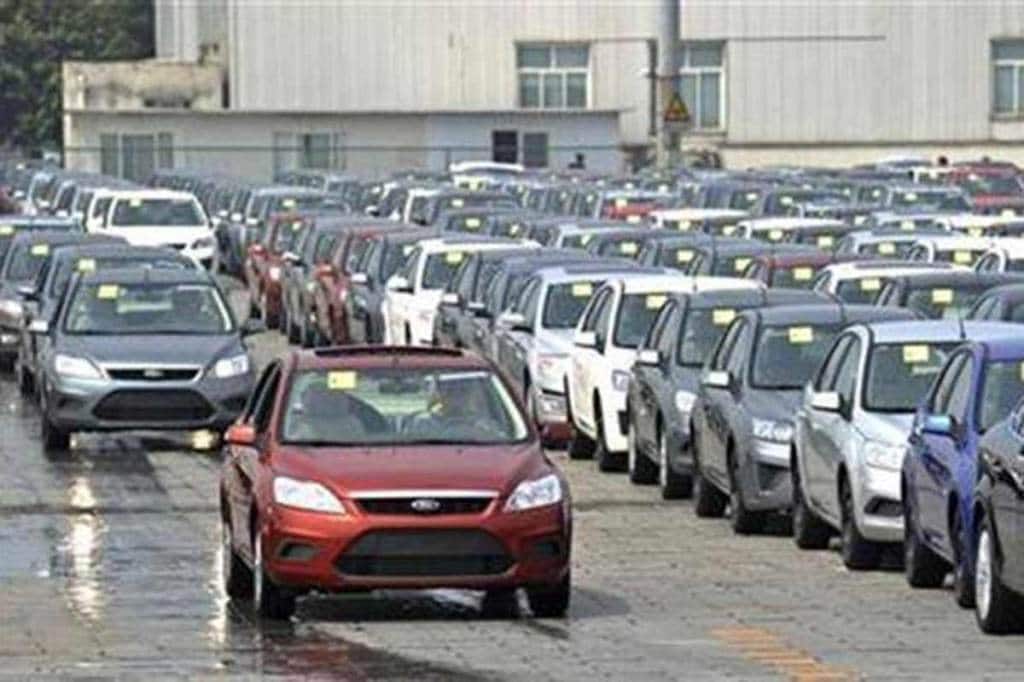 Haryana government has decided to rationalise and modify the penalty rates of the motor vehicles tax.

In a relief to vehicle owners of Haryana, the state government has decided to rationalise and modify the penalty rates of the motor vehicles tax to be levied on different categories of motor vehicles.

The State Cabinet, which met here under the chairmanship of Chief Minister Manohar Lal Khattar on Friday, accorded approval to a proposal in this regard, an official statement said here.

After the rationalisation, where the tax due in respect of any motor vehicle has not been paid by the owner or the person having possession or control thereof, within the specified time, then in addition to payment of the tax due, he shall also be liable to pay penalty at the rate to 3 per cent per month of the tax due.

The actual amount of penalty shall not exceed the amount of tax due, said an official statement after the cabinet meeting.

In order to make the tax administration rational, simple, and efficient, the matter was re-examined and it was found that the quantum of the penalty is on the higher side and needs to be rationalised to ensure better tax compliance. Hence, the rationalization was approved by the State Cabinet, it said.

In another decision, the cabinet accorded approval to a proposal regarding acceptance of The Haryana Targeted Public Distribution System (Licensing and Control) Order, 2022. Under this, 33 per cent reservation will be given to women for grant of license for fair price shops.

The license of a fair price shop will be granted for a minimum of 300 beneficiaries’ ration cards. Whereas in rural areas, a village will be treated as a unit for this purpose. The fair price shop license will also be issued for less than 300 ration cards of the village.

The essential commodities will be distributed after biometric Aadhaar authentication under PDS through point of sale device at the fair price shop.

In a major boost to the real estate sector and to ensure the benefits of affordable housing projects reach the end users, the Haryana cabinet, in another decision, has removed the provision of freezing of 50 per cent saleable area in the Deen Dayal Jan Awas Yojna-Affordable Plotted Housing Policy, 2016.

As a matter of security against any possible delinquencies in completion of the project, now the coloniser will be required to mortgage residential plots covering a saleable area of 10 percent.

As per the amendment, the developer will get an additional option for the construction of a need-based community site at its own cost for the use of the residents of the colony at large and the provision of a community facility at an early day.

Furthermore, the colonizer will not be allowed to earn any profit such as membership charges/fees from such community building, the statement said.