GoZero Mobility plans to invest USD 1 million to expand its presence in the north-eastern part of the country. Moreover, the company aims to create over 100 jobs in this region in the next 3 years. 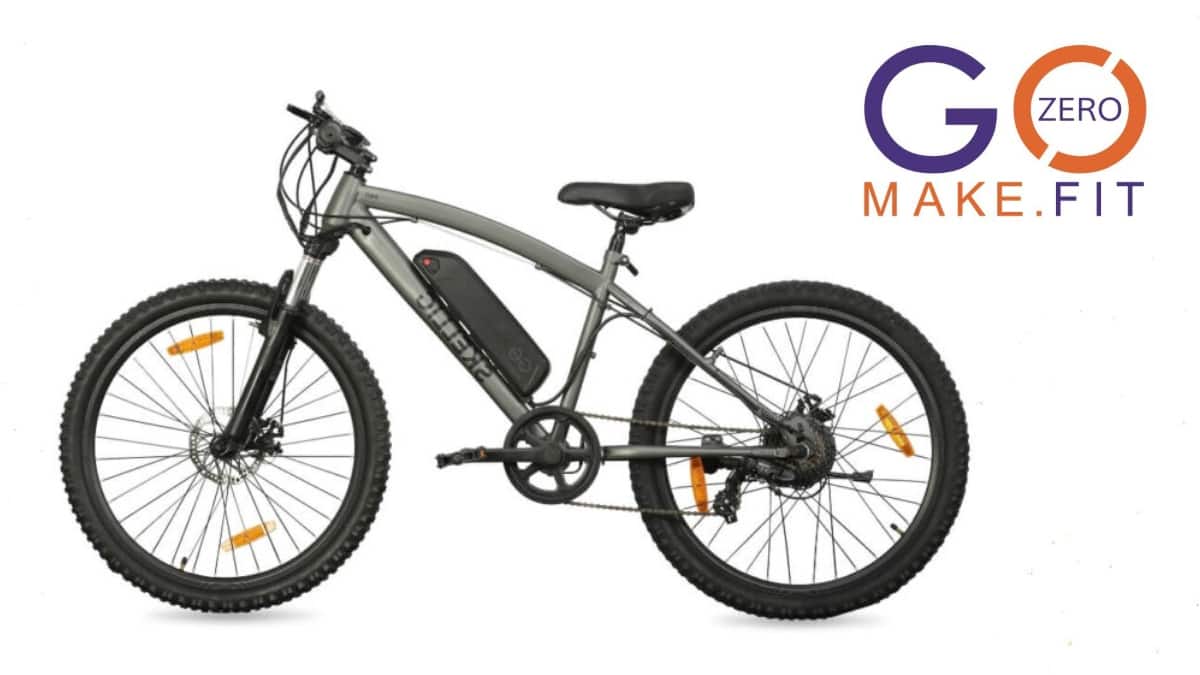 GoZero Mobility, a British electric bike maker known for manufacturing premium electric performance bicycles, recently announced that the company plans to invest USD 1 million in India to expand its presence in the north-eastern part of the country. Moreover, the company aims to create over 100 jobs in this region in the next 3 years. This Birmingham-based company made its India debut in 2019 in association with Kolkata-based Kirti Solar to develop and manufacture its current range as well as future products.

GoZero Mobility’s current product range in India includes electric bicycles under the brand name ‘One’, ‘Mile’, and ‘Skelling’. “The electric vehicle revolution is gathering pace in India and the British e-bike manufacturer has an aggressive roadmap to tap on the opportunity and ride on the increasing popularity of clean vehicles in the North-East. Proposed investment would be towards creating a large retail flow in the region and setting up local assembly units to enable faster/same-day delivery and create jobs in the region,” the company said in a press statement.

Commenting on the expansion plan, Sumit Ranjan, GoZero Mobility’s Co-Founder, said “India is one the largest 2 wheeler & bicycle market in the world and North Eastern India is a strong market for E-Bikes which so far have remained untapped. We see a significant demand for our products in the region; hence we see this is an appropriate time for us to expand in the North East Market. We anticipate selling 15000 units annually with our presence in the North East.”

GoZero Mobility says that its aim is to provide job opportunities for locals in the north-eastern region. The company’s proposed Investment is said to be towards establishing GoZero E-Bike retail shops in the seven sister states, which include Arunachal Pradesh, Assam, Meghalaya, Manipur, Mizoram, Nagaland, and Tripura. According to the company, there is a good demand for EVs in the north-eastern states, and the investment will enable local forces to partner for E-Bike. GoZero Mobility also aims to focus on promoting its products among delivery persons.