The launch is part of Hero MotoCorp’s plans to strengthen its position in the premium segment. 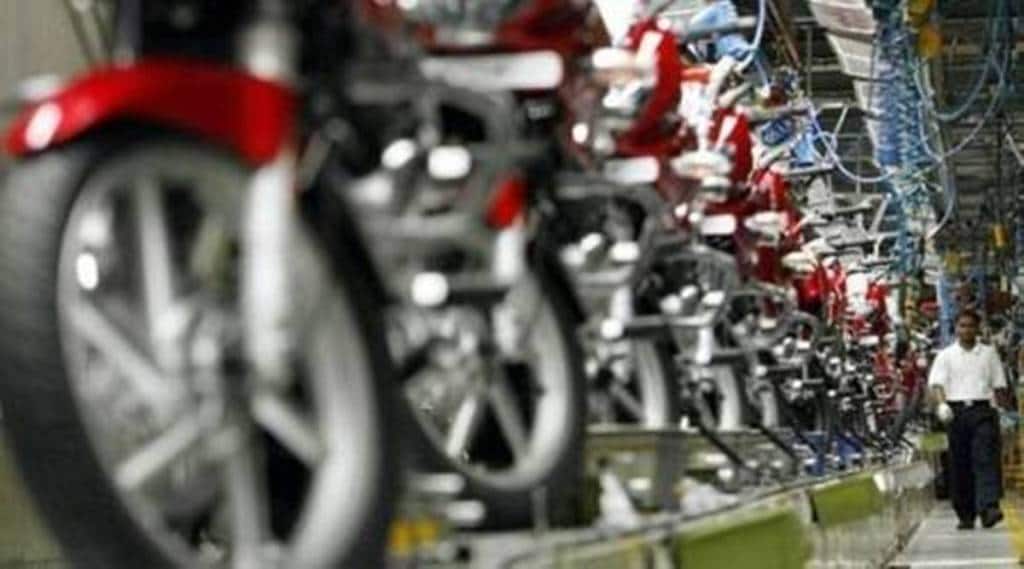 A bike jointly developed by Hero MotoCorp and Harley-Davidson could hit the market in the next two years, according to Hero MotoCorp CFO Niranjan Gupta. The launch is part of Hero MotoCorp’s plans to strengthen its position in the premium segment.

The country’s largest two-wheeler maker, which has leadership in the budget bike segment (100-110cc), is looking to drive in models to bring in volumes and enhance profitability in the 160cc and above space.

“Over the next two-year timeframe, you will see models which are in the volume segment and the profitable segment of the premium as well, including the platform that we are developing jointly with Harley,” Gupta stated in an analyst call.

The company is building a strong pipeline of premium products and will launch models in this segment every year, he added.

“This will help us build market share in the premium segment and boost profitability over the medium term,” Gupta noted. In October 2020, Hero MotoCorp and American brand Harley-Davidson announced a partnership for the Indian market. As part of the deal, Hero MotoCorp will develop and sell a range of premium motorcycles under the Harley-Davidson brand name in the country. It will also take care of service and parts requirements for Harley bikes.

It also has the mandate to sell Harley accessories and general merchandise, riding gear and apparel through a network of brand-exclusive Harley-Davidson dealers and its existing sales network in the country.

Elaborating further, Gupta said the company is focussing to grow its Parts, Accessories and Merchandise (PAM) business in the last few quarters. “The PAM business revenue for the first half was at Rs 2,300 crore, registering a growth of 45 per cent. The business revenue now accounts for 13.7 per cent of revenue, and we aim to increase it to 15 per cent,” he added.

Commenting on the business outlook, Gupta noted that there were headwinds linked to inflation and the consequent rate increases.”However, we do believe that the inflation and rate cycle may be close to peak now.

“Return of growth in developed markets may take a while but India clearly is relatively much better placed with a strong consumption base, favourable demographic profile and significant headroom for per capita consumption relative to other countries,” he noted.

The recent resurgence of spending across categories during the festive season is reflective of return of consumer confidence and augurs well for the industry growth moving forward, Gupta said.