Must Read
6 money lessons to live a healthy financial life
How digital gold is paving its way into portfolios of young investors as they look to hedge uncertainties
Term Insurance: The critical missing piece in your financial planning
Climate change is adversely affecting health. Are people aware?
Pause slide 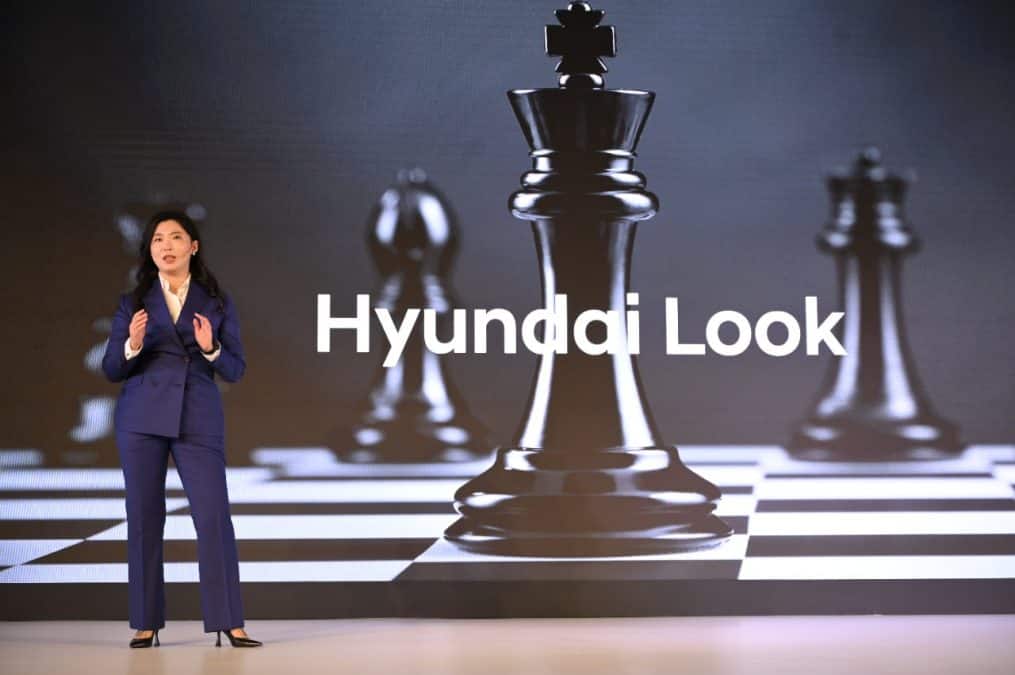 In the new Hyundai Tucson, the headlamp has been merged with the grille. When switched off, the headlamp appears to be in chrome (as part of the grille). But when switched on, it illuminates and looks distinct. Chohee Park, head of Department, Hyundai Advanced Design India, told FE’s Vikram Chaudhary that this headlamp is an extension of the company’s Intelligent Front-lighting System (IFS), which has been earlier used in Genesis models, the luxury vehicle division of Hyundai, and could be used in future vehicles as well.

How was the design team able to ‘hide’ the headlamp in the Tucson?
It’s common sense. The chrome appearance is created by covering the lens of the headlamp with a thin layer of aluminium (that is transparent for the beam of light that the lens throws but matches the colour of aluminium on the grille). The Tucson’s exterior styling expresses what we call ‘Parametric Dynamics’ with kinetic jewel-like surface details.
Will this grille be seen in future Hyundai India vehicles as well?
A somewhat similar-looking grille has been incorporated in the new Venue, but I can’t reveal if or not future Hyundai India vehicles will have this exact design.

Also Read
Mahindra & Mahindra may acquire GM’s Talegaon factory
Vinkesh Gulati’s tenure as FADA President ends, Manish Raj Singhania to take over
Adani cuts down price of CNG upto Rs 4.7 on back of improved supply
Six airbags in an Alto? There will be time to comply says Maruti

Are electric cars easier or more difficult to design compared to petrol/diesel cars?
It’s not about easy or difficult, electric cars throw up unique challenges and the demand of customers may be different. As there is no engine, we can play more with frontal design, but at the same time we have to meet expectations such as bigger cabin space, for accommodating maybe larger screens etc.

What are the unique things that Indian customers demand inside cars?
India has unique demands, such as a particular water bottle size and some people keep idols of Ganesha etc, and so designers need to understand these. That’s why the Hyundai Advanced Design India studio exists.

Where do car designers get their inspiration from? Do they study in detail the cars designed by competitors?
They do, but more than that they keep their minds open. For example, instead of simply working on their laptops and software, it is more important for them to go out and study things such as architecture, buildings, natural formations, clouds, etc. Essentially, they have to observe anything and everything under the sun.