Delhi Govt. to mandate EVs for all vehicle aggregators including Ola and Uber

Ashish Kundra, Principal Secretary, Government of Delhi exclusively informed FE that “the mandate will be applicable for all aggregators, barring none.” 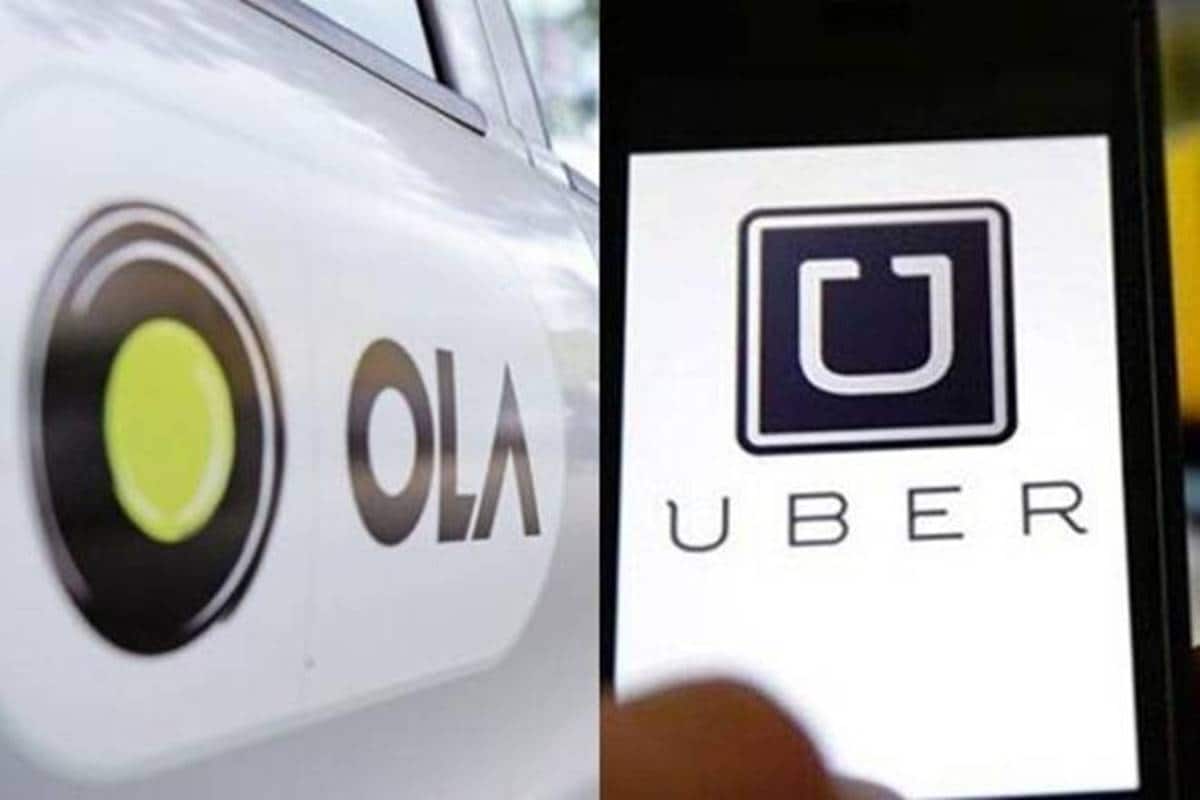 Mandate for all vehicle aggregators including Ola and Uber to go all-electric by 2030.

Amid the push towards EV adoption, the Delhi Government on July 5th, 2022 issued the latest Delhi Motor Vehicle Aggregator Scheme in lieu of the current and future demands.

The state government’s notification comes as a directive for all three and four-wheeler passenger vehicles, two, three & four-wheeler commercial vehicles to an all-electric fleet by April 1, 2030.

Ashish Kundra, Principal Secretary, Government of Delhi exclusively informed FE that “the mandate will be applicable for all aggregators, barring none.”

“The scheme is currently incremental. However, the government has extended a breathing period of four years so that we can achieve the target of becoming 100 per cent electric by 2030,” says Kundra.

He further added that the government is inviting comments and suggestions on the same from industry, customers and civil society organisations which would lead to future course of action.