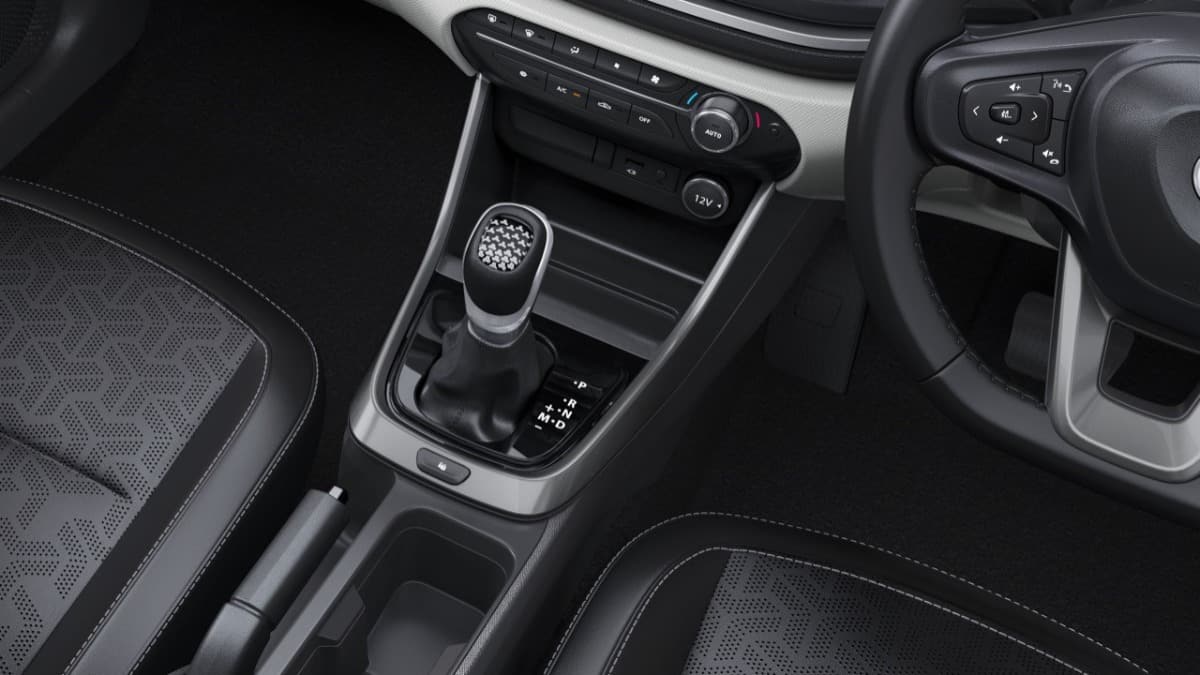 Mating the DCA gearbox to the turbocharged petrol engine will increase the price of the Altroz, but also its oomph factor. At least offer it as an option. At the same time, unlike competitors like Maruti Suzuki that offer AMT gearbox in a premium hatchback, Tata Motors has the DCA. That’s brave new thinking.

It’s a face that can launch a thousand sighs. Now it’s got a gearbox that shifts gears in a thousandth of a second. Well, almost—250th of a second, to be precise.The Tata Altroz premium hatchback—an artistic design launched in January 2020—is now being offered with the dual clutch automatic (DCA) gearbox.

What is the DCA?
It is the carmaker’s dual-clutch transmission technology. In a conventional automatic gearbox or the automated manual transmission (AMT), the gearshift is clearly noticeable—in the AMT, for example, it takes about half a second to shift gears. That’s not a problem as such, but takes the X-factor away from ‘driving pleasure’.In the DCA, however, there are two clutches to shift gears—one for odd number of gears and one for even. The result: As one clutch shifts gears, another is already in place to shift, and the driver doesn’t even realise when the gears are being changed.

How does it feel in the Altroz?
The gearshift is superfast, but the engine isn’t. The naturally-aspirated engine (86 PS, 113 Nm) feels a bit lethargic when you floor the accelerator pedal. Mating the DCA gearbox to the turbocharged petrol engine (available in the Altroz iTurbo) will increase the price of the Altroz, but also its oomph factor. At least Tata Motors can offer it as an option. The price difference between the naturally-aspirated engine and the iTurbo is Rs 60,000, and so offering a DCA gearbox with the turbocharged petrol engine won’t hugely increase the sticker price, but can hugely contribute to the ‘driving pleasure’.

Is it suited for India?
Tata Motors claims it has developed the DCA gearbox keeping Indian climatic conditions in mind. It has the wet clutch with active cooling technology that monitors oil temperature, it has the shift-by-wire tech that eliminates the use of shifter cables, it has the auto park lock feature (if you forget to shift into the park mode while exiting, the car itself does that), and it has a tech that automatically removes dust from the gearbox.

How is the car otherwise?
The cabin is well-crafted, and especially the steering wheel is a delight to look at and hold. Doors open a wide 90-degree, so getting in and out is easy. The rear seating area has a flat floor, so three adults can be comfortable out there. While I couldn’t check the fuel efficiency (the carmaker claims it at about 18 km/litre), my test car returned about 17 km/litre during the half day drive in and around Delhi. At high RPMs, however, the engine is noisy.

Is it a good buy?
Despite an underpowered engine, the Altroz DCA is a good car to drive. The biggest reason is that you get to experience the dual-clutch technology in a car priced less than Rs 10 lakh. It comes across as a better driver’s car than even Maruti Suzuki Baleno AGS (even though it has a slightly more powerful engine). Next from Tata Motors should be a turbocharged engine mated to the DCA gearbox and priced well. That would truly be a class apart.