CATL, the world’s largest electric vehicle (EV) battery manufacturer, more than doubled its profit in the second quarter as Chinese authorities rolled out incentives to boost EV sales to cushion the impact of lockdowns during the period. 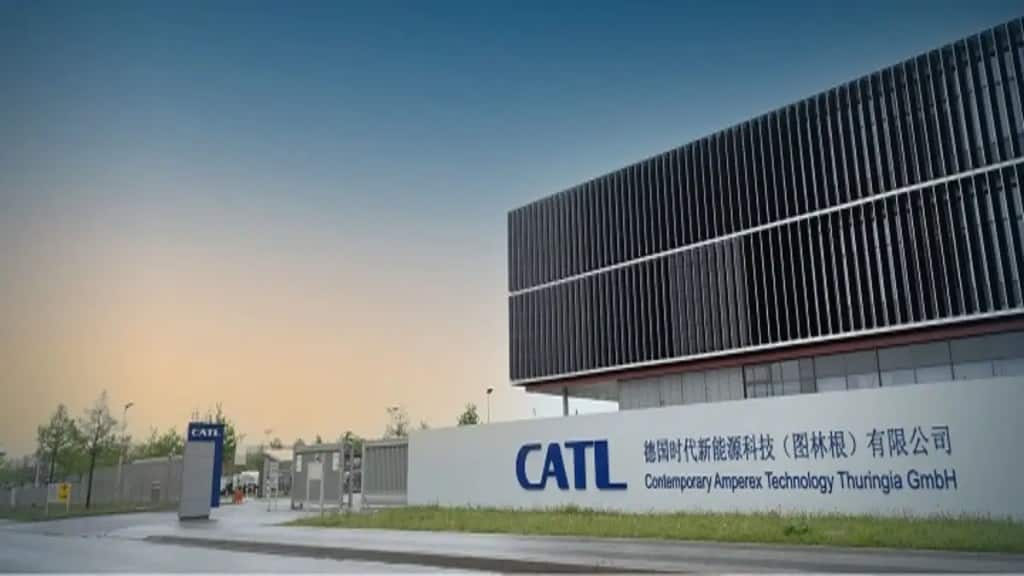 CATL is working on new battery materials that can improve energy density.

CATL, the world’s largest electric vehicle (EV) battery manufacturer, more than doubled its profit in the second quarter as Chinese authorities rolled out incentives to boost EV sales to cushion the impact of lockdowns during the period.

CATL, whose clients include Tesla, Volkswagen and BMW, booked a net profit of 6.68 billion yuan ($974.61 million) from April to June, according to Reuters calculations based on the company’s filings, up 164 percent from a year ago.

Revenue also surged to 64.29 billion yuan in the three-month period, from 24.91 billion yuan a year ago, Reuters calculations showed.

Also Read
Electric cars of 2023: An electrifying start to mobility
Amara Raja Batteries Rs 9,500 crore Gigafactory to come up in Telangana
US EPA proposes revamp of biofuel program to include electric vehicles
Musk delivers first Tesla truck, but no update on output, pricing

The company said that a COVID outbreak during the period, which included lockdowns in several cities including Shanghai, had some impact on its domestic market. Demand, however, remained strong as local authorities rolled out incentives to promote EV sales and companies launched new models.

EV sales growth bucked an overall trend of weakening auto sales in the major markets of China, Europe and the United States, which were hit by COVID and supply chain issues, CATL said.

In China, EV sales surged 120 percent in the first half, while overall vehicle sales fell 6.6 percent, according to the China Association of Automobile Manufacturers.

Rising metal prices, especially lithium, however, weighed on CATL’s profit margin on EV batteries, which fell to 15.04 percent from 22 percent at the end of 2021.

CATL said it had taken measures including signing long-term contracts with suppliers, recycling materials and negotiating a dynamic battery pricing scheme with automakers to ease the pressure of rising costs.

The company is also accelerating its expansions in overseas markets with contracts to supply batteries to clients including Mercedes-Benz and BMW in Europe and Ford in the United States, where government incentives are driving demand for EVs.

It announced earlier this month that it would build a $7.6 billion battery plant in Hungary, Europe’s largest so far.

CATL’s market share in the global EV battery market reached 34.8 percent in the first half, extending its lead with a 6.2 percentage points increase from a year ago, according to data from SNE Research.

South Korea’s LG Energy Solution, which posted a 73 percent plunge in the second quarter profit, followed CATL with a share of 14.4 percent.